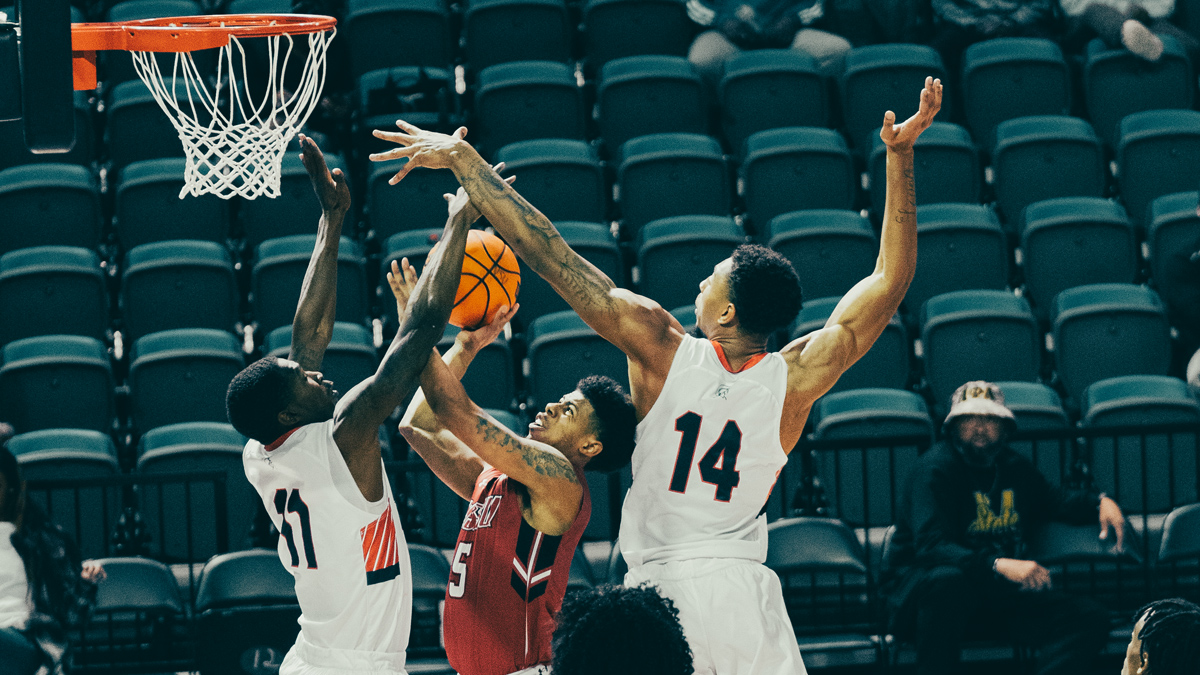 Virginia State had its way with Winston-Salem State while Claflin ended a long streak in CIAA Thursday action.

The top four teams in CIAA basketball matched up in Virginia on Thursday night and two teams stood above the others.

Virginia State used a hot start to come away with a definitive win over Winston-Salem State at home, while Claflin University went into Richmond and ended Virginia Union’s 28-game home win streak.

Claflin, the no. 24 team in the NABC top 25 poll, beat no. 19 Virginia Union 63-58 to improve to 10-1 overall, 3-1 in CIAA play. While stats were not available for the game as of early Friday morning, we do know that Claflin ended a home-winning streak at Barco-Stevens Hall that extended back to November 2019.

Down the road in Ettrick, VA, Virginia State beat Winston-Salem State 65-52 in a matchup that it never trailed in and was never really threatened in after the opening minutes. VSU led by as many as 20 points in the first half as WSSU went almost 10 minutes without hitting a field goal and was never able to cut the lead to less than nine the rest of the way.

Terrence Hunter-Whitfield led the way for VSU with 24 points on 7-for-11 shooting from the field, including hitting four of his seven 3-point attempts. VSU improved to 11-4 overall and 4-0 in the CIAA. WSSU fell to 10-3 overall, 2-2 in CIAA play.

Elsewhere in the CIAA, Fayetteville State edged out Lincoln 65-64 as a Darryl Myers layup with four seconds remaining propelled the CIAA South team over the CIAA North squad on the road. Tyler Foster led FSU with 21 points and six rebounds while Reggie Hudson finished with 26 for Lincoln.

Livingstone College picked up a 92-84 win over Elizabeth City State on the road. Kyrie Temple paced Livingstone with 23 points in 29 minutes.

Moses Mupungo paced St. Augustine’s with 21 points in its 73-64 win at Bowie State. He hit six of his seven 3-point attempts in the overtime win.

The CIAA North-South crossover continues on Saturday. The schedule is as follows: