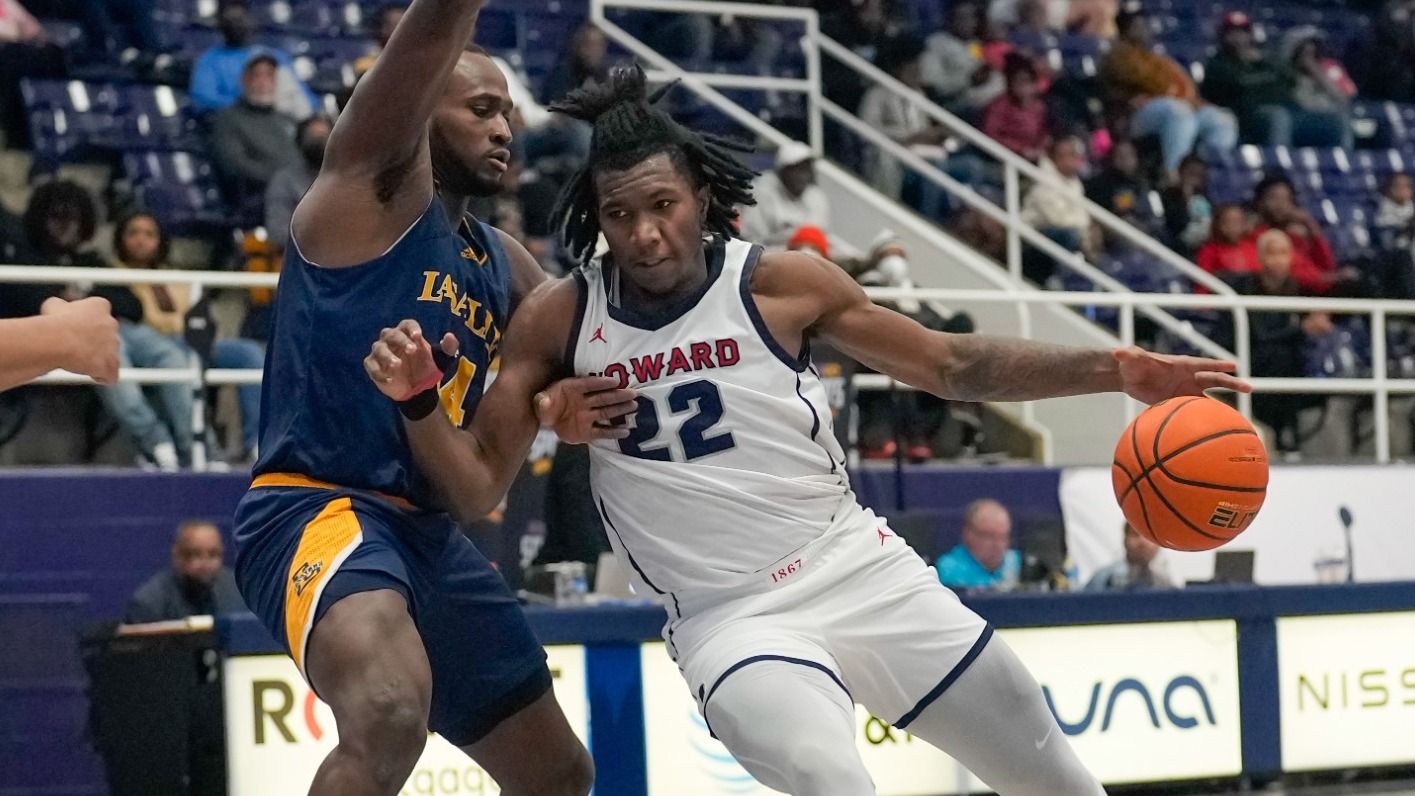 La Salle snapped Howard’s three-game win streak on Thursday afternoon, handing it an 80-76 loss at Burr Gymnasium. It was a tie game after the first 20 minutes, but the Explorers outscored the Bison 51-47 in the second half to come away with the win.

Khalil Brantley scored 24 points to lead the way for La Salle. Brantley was just a cog in a complete offensive performance for the Explorers. The team shot 55% from the field while scoring 1.14 points per possession. Free throws were another positive component of their afternoon. They drew 22 fouls on the defense, which led to 23 points on 77% shooting from the charity stripe.

Offense wasn’t the issue for the Bison. They shot 53% from field, scoring a healthy 1.04 points per possession. Shy Odom led the way, putting up 22 points to go along with six boards. It wasn’t enough though, as Howard was unable to gather the momentum to get past the Explorers.

La Salle’s win today put an end to its recent struggles. It will hit the road for its next contest, a Dec. 31 matchup with VCU. On the other side, HU fell to 7-9 with the loss. Its next chance at a win is on Jan. 7 against Delaware State.