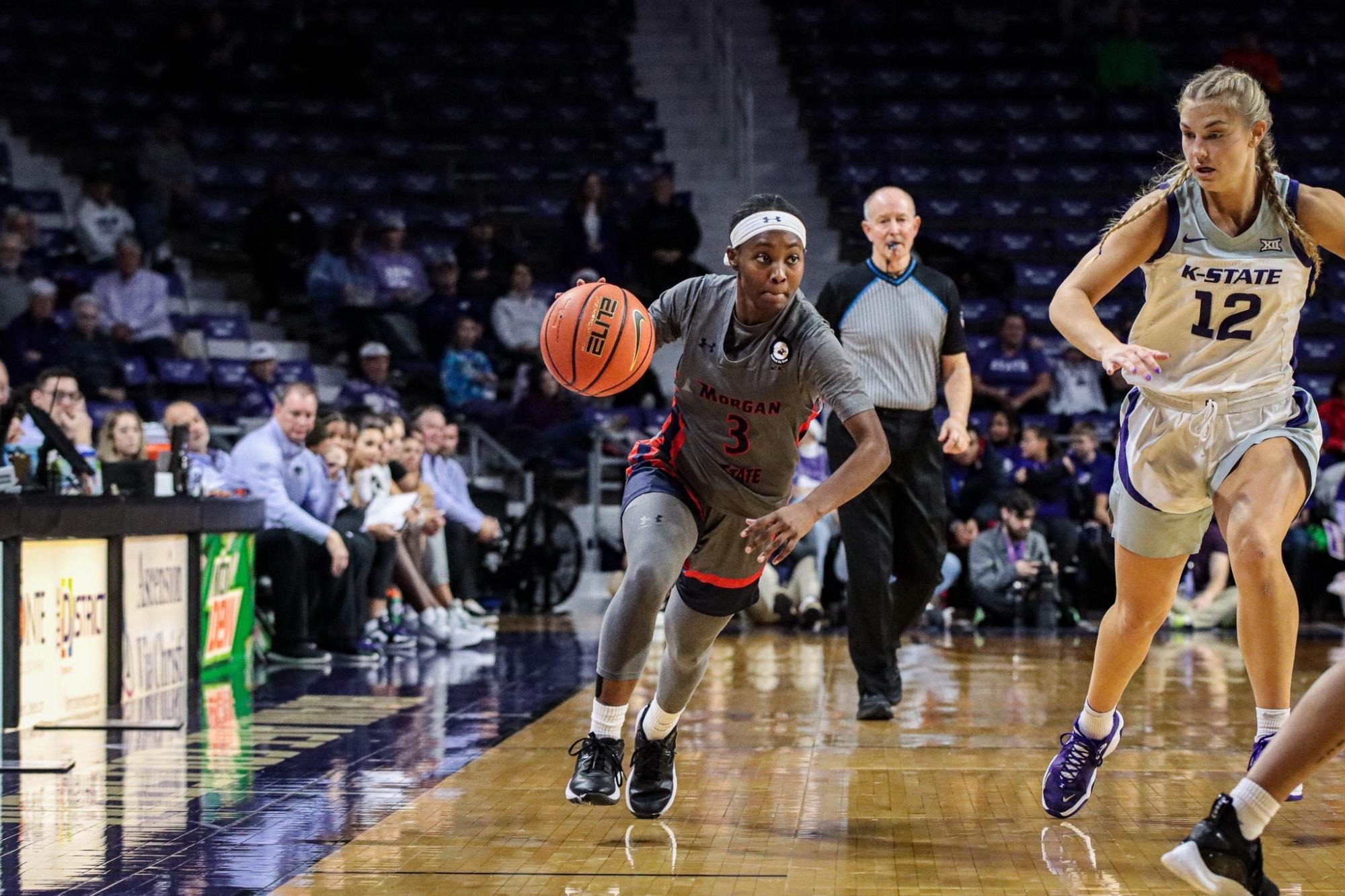 Davidson recorded their third straight win, handing Morgan State a 65-62 loss at John M. Belk Arena on Wednesday evening. The Wildcats went into halftime trailing 30-27 but outscored the Lady Bears by six points in the second half to secure the win.

Elle Sutphin led the way for Davidson, putting up 24 points to go along with seven boards. As a team, the Wildcats shot 44% from the field, 31% from behind the arc, and 86% from the free throw line. The advanced stats told a similar story, as the team put up 1.07 points per possession on 53% true shooting.

The Lady Bears’ offensive efficiency was impressive despite the result. They averaged 1.02 points per possession on 53% true shooting. Charlene Shepherd led the way, putting up 15 points to go along with seven boards. It wasn’t enough though, as Morgan State was unable to gather the momentum to get past the Wildcats.

Davidson showed once again that it is a dangerous team. A Jan. 1 conference clash with Fordham is the Wildcats’ next test. On the other side, Morgan’s struggles continue. The team can’t seem to stop the losses from piling up. A conference clash with North Carolina Central on Jan. 7 is the Lady Bears’ next action.