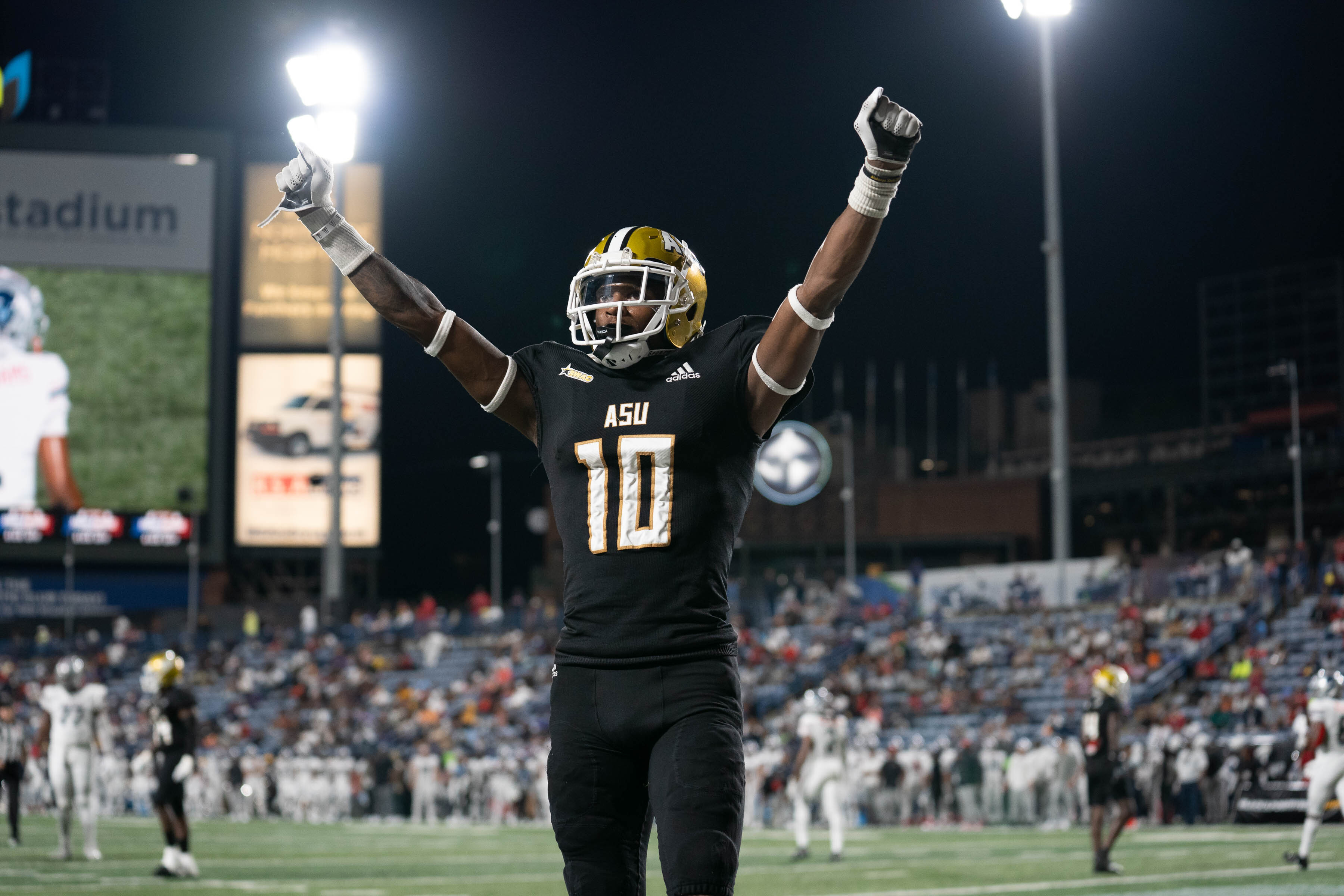 Comes to Alabama State on National Signing Day from Riverside High School in Jacksonville, Fla…ranked No. 149 recruit for the state of Florida…registered 29 tackles with 22 solos stops, 3.0 tackles for loss, 1.0 sacks and 12 passes defended (1 INT/11 PBU) as a senior in 2022-23…recorded 14 defended passes and 42 total tackles over his final two seasons at Riverside.

A three-star prospect by 24/7 sports…played at Minor High School in Adamsville, Ala…95th rank player in Alabama…played and started on the offensive line for Adrian Adams.