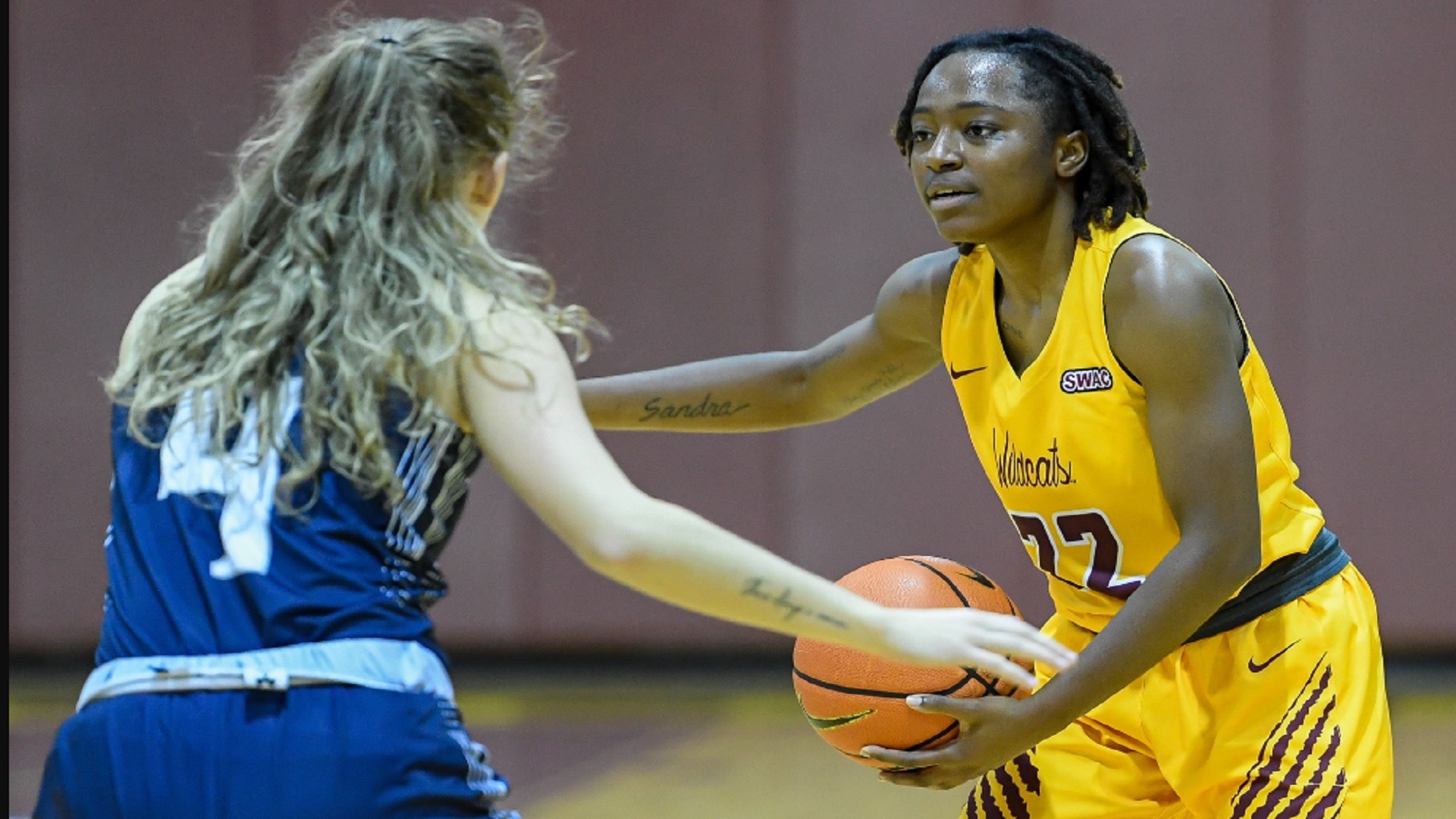 Akron defeated Bethune-Cookman in the 22-23 WBB Hatter Classic by a score of 64-60 on Monday afternoon. They went into halftime with a 38-33 lead and were able to hold off the Wildcats for the final 20 minutes.

Molly Neitzel led the way for Akron, putting up 17 points. As a team, the Zips shot 39% from the field, 24% from behind the arc, and 65% from the free throw line. They secured the win despite only scoring 0.9 points per possession on 47% true shooting.

Chanel Wilson scored 19 points while Nia Jordan added another 19 to lead the way for Bethune. As a team, the Lady Wildcats struggled to get things going offensively, scoring just 0.87 points per possession on 33% shooting from the field. It was a tough day from three-point range. The team’s shooters combined to go just 3-of-17 from deep.

Akron showed once again that it is a dangerous team. It plays next on December 30 in a matchup with Coppin State. On the other side, Bethune’s loss ended the momentum it had from its recent win over Winthrop. A conference clash with Florida A&M on January 2 is the Wildcats’ next action.