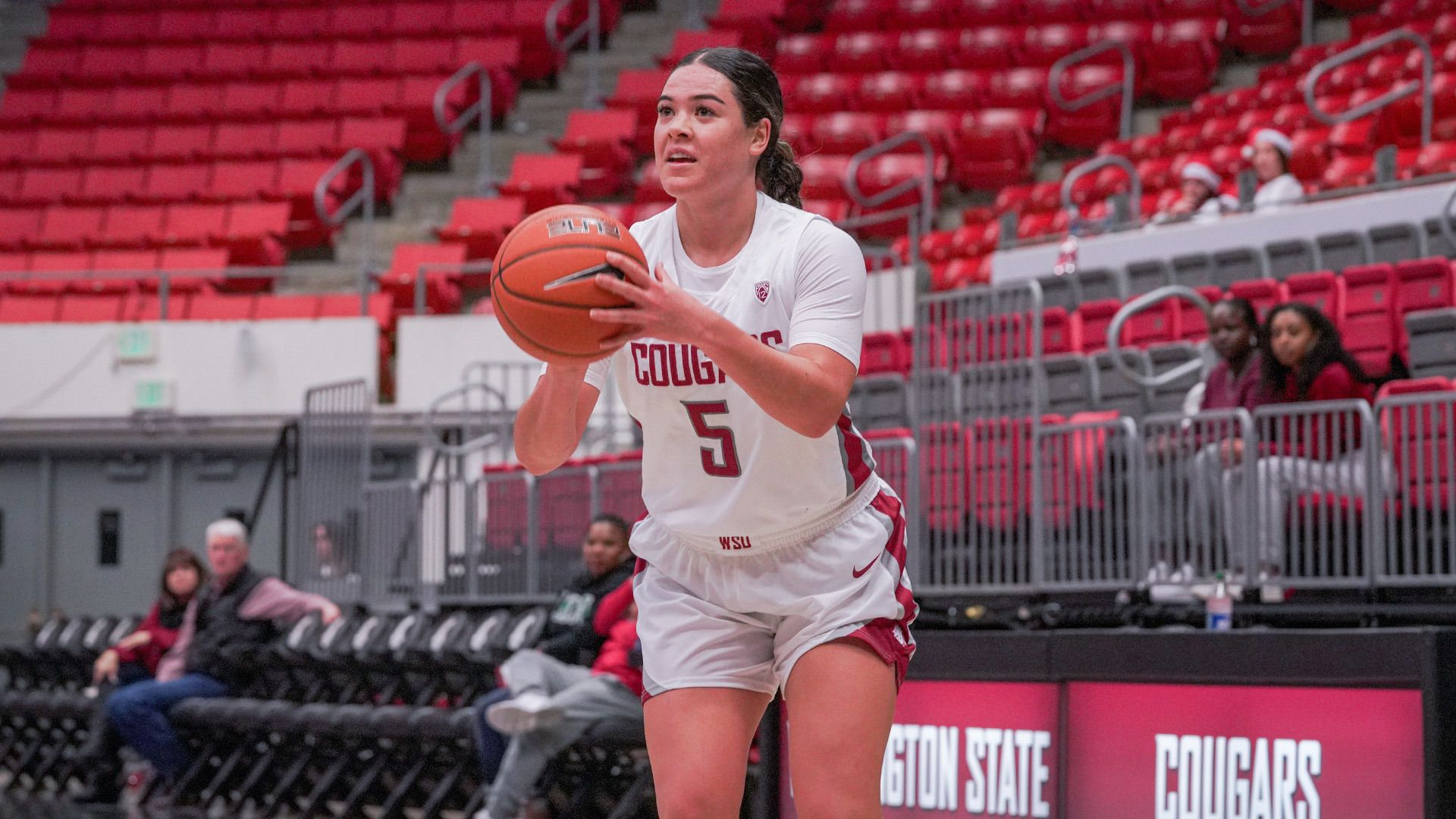 Washington State gave Jackson State its fifth consecutive loss in an 83-56 rout at Beasley Coliseum on Saturday afternoon. The Lady Cougars had the upper hand in this one, going into half with a 24-point lead and outscored the Lady Tigers 36-33 in the final 20 minutes.

Charlisse Leger-Walker led the way for Washington State, recording 20 points, eight rebounds, and five assists. As a whole, the Lady Cougars were impressive on the offensive side of the ball, racking up 1.17 points per possession on 51% shooting from the field. Even when they missed, the team always seemed to have someone around to clean it up, scoring 18 second chance points on 12 offensive rebounds.

Ti’lan Boler recorded 15 points and five rebounds, and Keshuna Luckett added another 14 points to lead Jackson State. As a team, the Lady Tigers struggled to get things going offensively, scoring just 0.78 points per possession on 29% shooting from the field. They were heavily challenged near the hoop, going just 8-of-33 on field goal attempts in the paint.

Washington State rebounded nicely from its last game, a loss against Washington. Next the team will face A&M-Corpus Christi, who is coming off a win of its own, on December 20. On the other side, Jackson State fell to 2-7 with the loss. Its next chance to turn things around is on December 23 at home against Southeastern Louisiana.