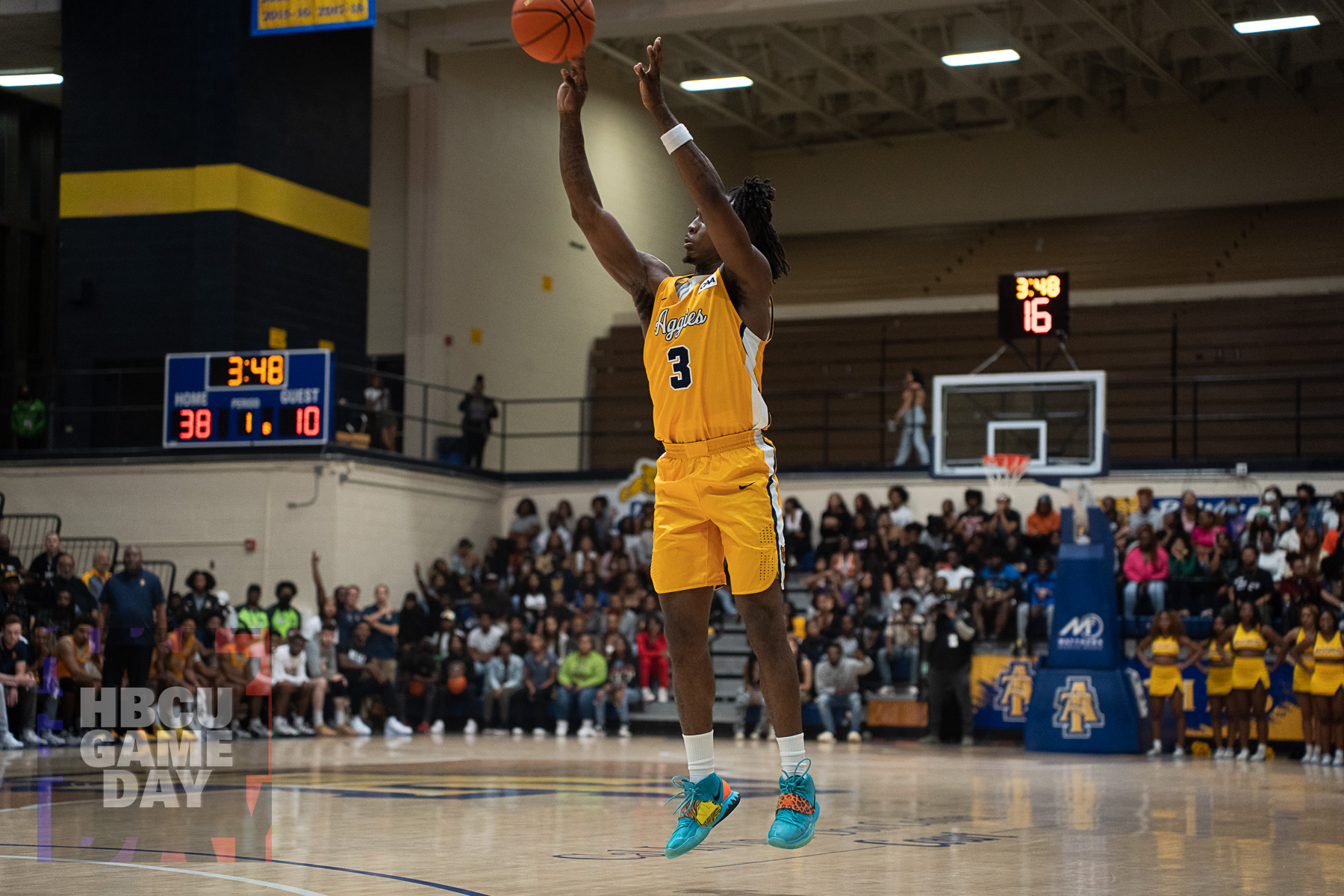 Marcus Watson led the way for North Carolina A&T, putting up 25 points to go along with 12 boards. As a team, the Aggies shot 39% from the field, 31% from behind the arc, and 65% from the free throw line. They secured the win despite only scoring 0.89 points per possession on 48% true shooting.

Joirdon Karl Nicholas recorded 21 points and 18 rebounds to lead the way for Texas Southern. The Tigers went 24-of-64 from the field in this one, including 7-of-22 from the three-point line. Their shooting was part of larger offensive struggles that contributed to the loss. Texas Southern only mustered 0.88 points per possession on 46% true shooting.

These teams will have little time to prep for their next test, as each plays next on Dec. 18. North Carolina A&T gets a chance to end Norfolk State’s winning streak, while Texas Southern has a shot to rebound against a struggling Hampton squad. The Aggies will look to keep their momentum rolling and earn another win. On the other side, the Tigers will get a shot to recover from this loss.