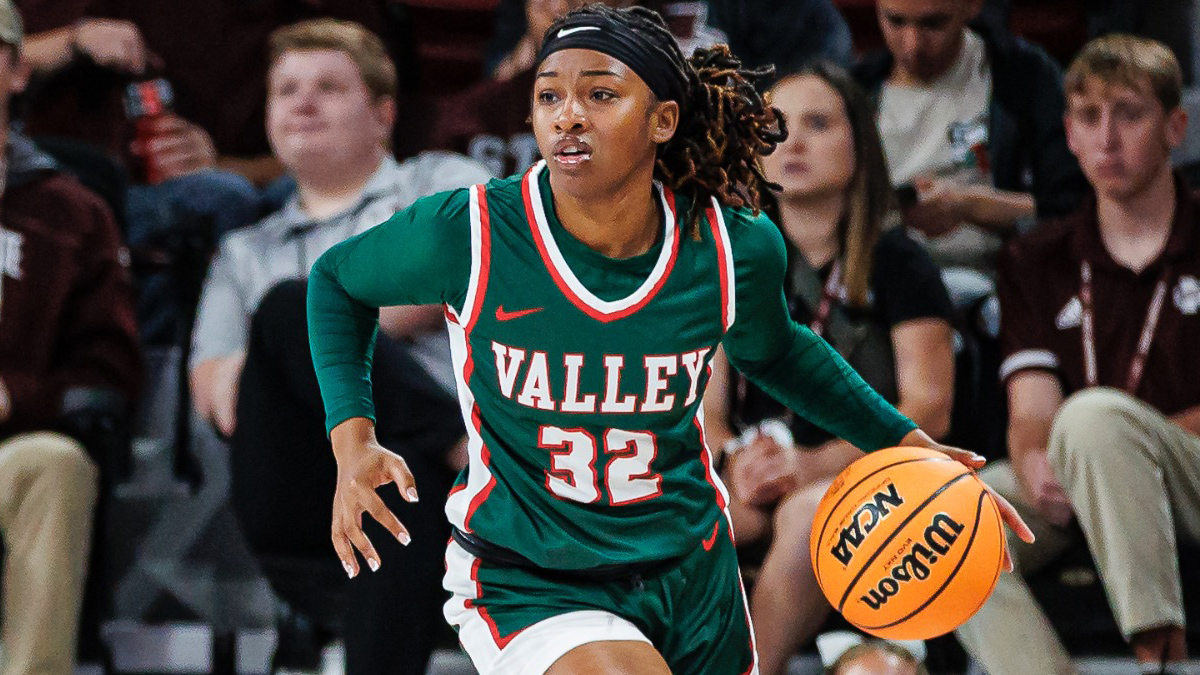 Zaria Harleaux scored 14 points and grabbed nine rebounds to lead the way for MVSU. As a team, the Devilettes shot 38% from the field, 33% from behind the arc, and 53% from the free throw line. They secured the win despite only scoring 0.78 points per possession on 44% true shooting.

Tara Green recorded 20 points and 12 rebounds, and DeArica Pryor added another 13 points to lead New Orleans. As a team, the Privateers struggled to get things going offensively, scoring just 0.73 points per possession on 28% shooting from the field. It was a tough day from three-point range. The team’s shooters combined to go just 5-of-27 from deep.

MVSU’s win on Wednesday put an end to its recent struggles. Next the team will face UAB, who is coming off a win of its own, on Dec. 17. On the other side, New Orleans’ struggles continue. The team can’t seem to stop the losses from piling up. The Privateers’ next game is on Dec. 18. It won’t be easy as their opponent Rutgers is coming off a win.