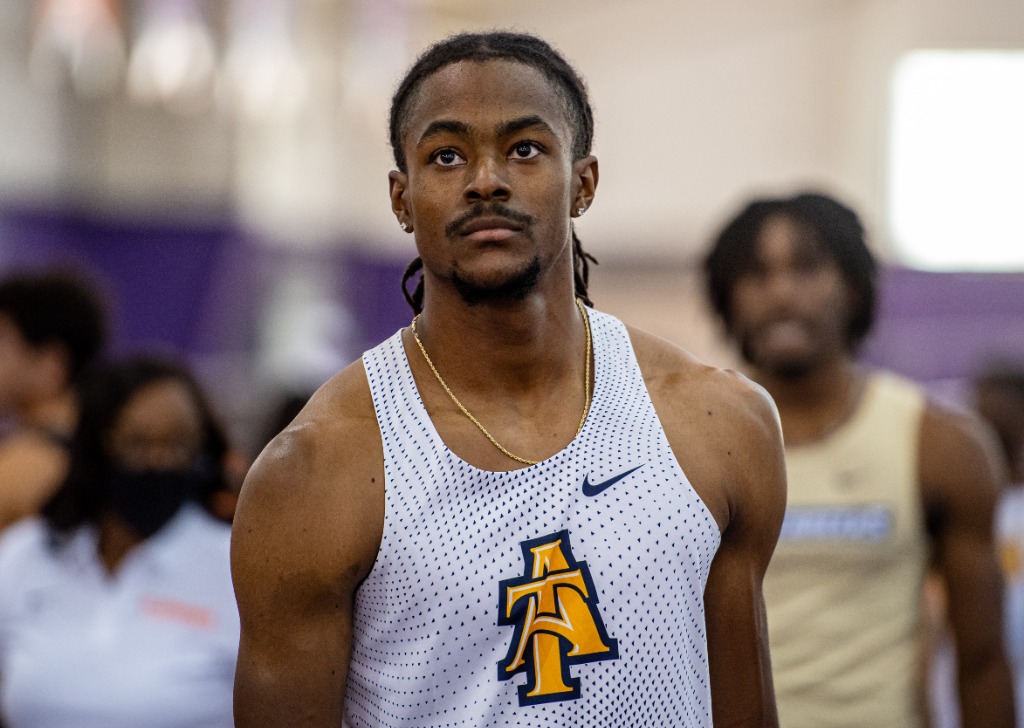 Randolph Ross Jr., an Olympic gold medalist and former track and field star at North Carolina A&T, has been hit with a three-year suspension for doping violations.

The Athletics Integrity Unit suspended Ross Jr. for three whereabouts failures and tampering with an e-mail. The suspension is through June 30, 2025.

“It’s not about whether the test comes back negative or not,” Ross told Track And Field News. “ It was about the paperwork that wasn’t filed correctly, basically.”

Ross says the first miss occurred because he failed to update his information in April of this year. The second miss occurred during the NCAA nationals earlier this year.

“Everybody knows where I was. They came [to his home] on the day between my prelims and the finals… If you’re a program to help the athletes, if it was really about drug testing and making sure everybody’s clean, then they would’ve just come to the meet. They had people at the meet. It was not like they couldn’t find somebody. According to them, it was the information we log into the app.”

Randolph Ross Jr. won the NCAA indoor national championship in the 400 meters by running a 44.62 in Birmingham, Ala., the third-fastest time in world history. It marked the third-fastest indoor time in NCAA Division I history, making Ross Jr. only one of two men in collegiate history to have an all-time top-5 400m time indoors and outdoors (43.85, 2021 NCAA nationals). In addition, Ross Jr. won Big South, indoor track athlete of the week, twice.

Randolph Ross Jr. pulled off the 400m national championship double at the 2022 NCAA Outdoor Track and Field Championships at the University of Oregon’s Hayward Field in Eugene, Ore. Despite running out of Lane 8, Ross Jr. won the national title with a Big-South record 44.13, the fastest collegiate time of 2022. In addition, Ross Jr. has three of the fastest 400m outdoor times in NCAA history.

Ross Jr. will be ineligible to join his father, Duane Ross, at the University of Tennessee. The elder Ross accepted the position this summer, taking several of his North Carolina A&T athletes with him — including his son.