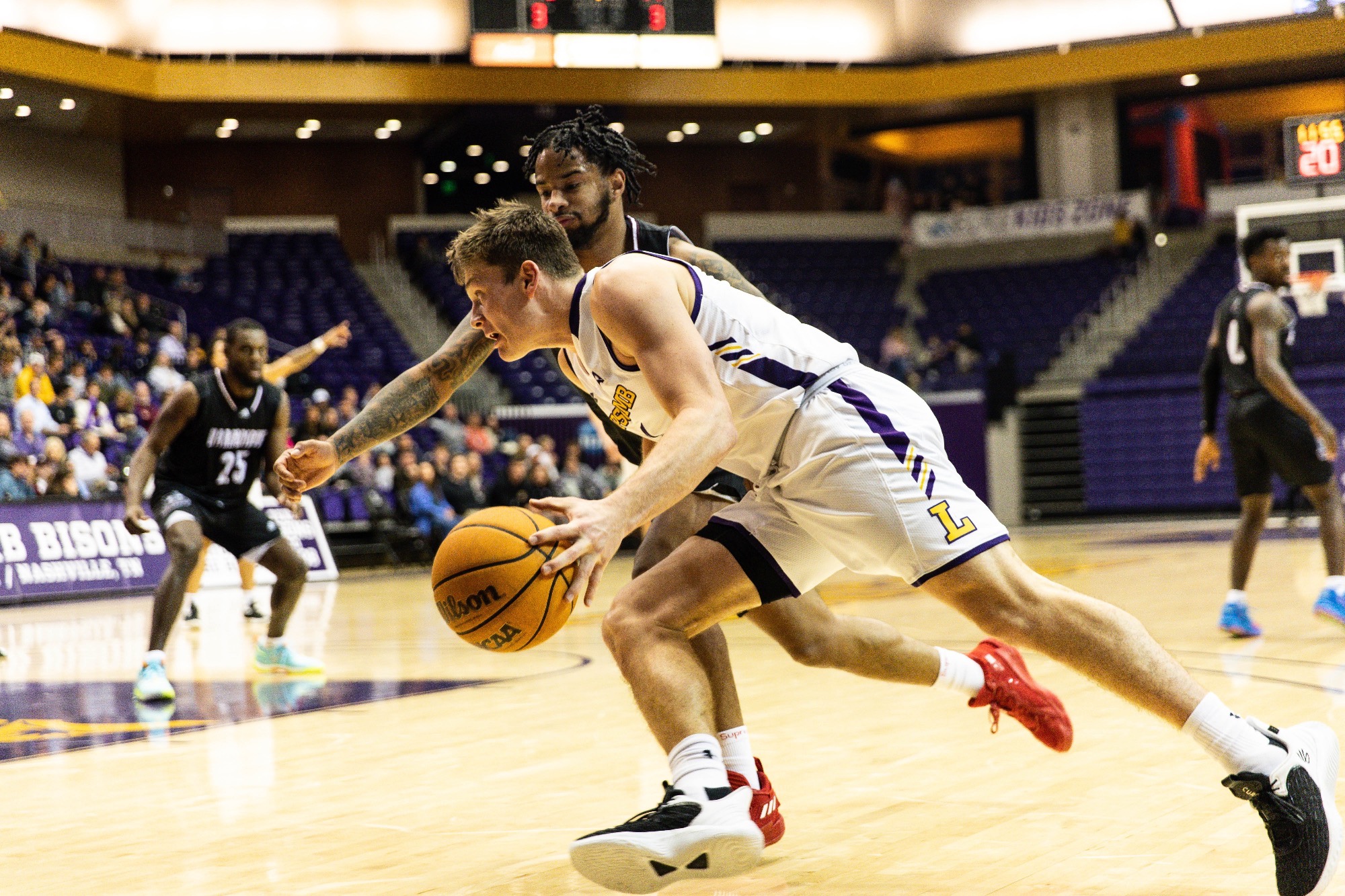 Alabama A&M recorded their third straight win in dramatic fashion, handing Lipscomb a 63-59 loss in a comeback effort at Elmore Gymnasium on Friday night. Early stretches of the game were rough for Alabama A&M, who were down by as many as 15 in the first half. The team turned it around in the second half though, outscoring Lipscomb 39-29, and ultimately earned the win.

Garrett Hicks scored 20 points to lead the way for for the Bulldogs. That performance included an impressive 12 points in the second half to ignite the team down the stretch. Alabama A&M’s offense as a whole came out of the break with new energy. The team shot 44% from the field in the second half, scoring 1.06 points per possession. This was a big improvement from the team’s 34% shooting and 0.73 points per possession in the first half.

Lipscomb was led by Trae Benham, who recorded 22 points and six boards. The Bisons shot 22-of-58 from the field and 11-of-34 from behind the arc. Their shooting was part of larger offensive struggles that contributed to the loss. Lipscomb only mustered 0.83 points per possession on 47% true shooting.

Alabama A&M showed once again that it is a dangerous team. It plays next on Dec. 13 in a matchup with South Alabama. On the other side, Lipscomb’s loss ended the momentum it had from its recent win over Trevecca Nazarene. Its next chance at a win is on Dec. 11 against Tennessee State.