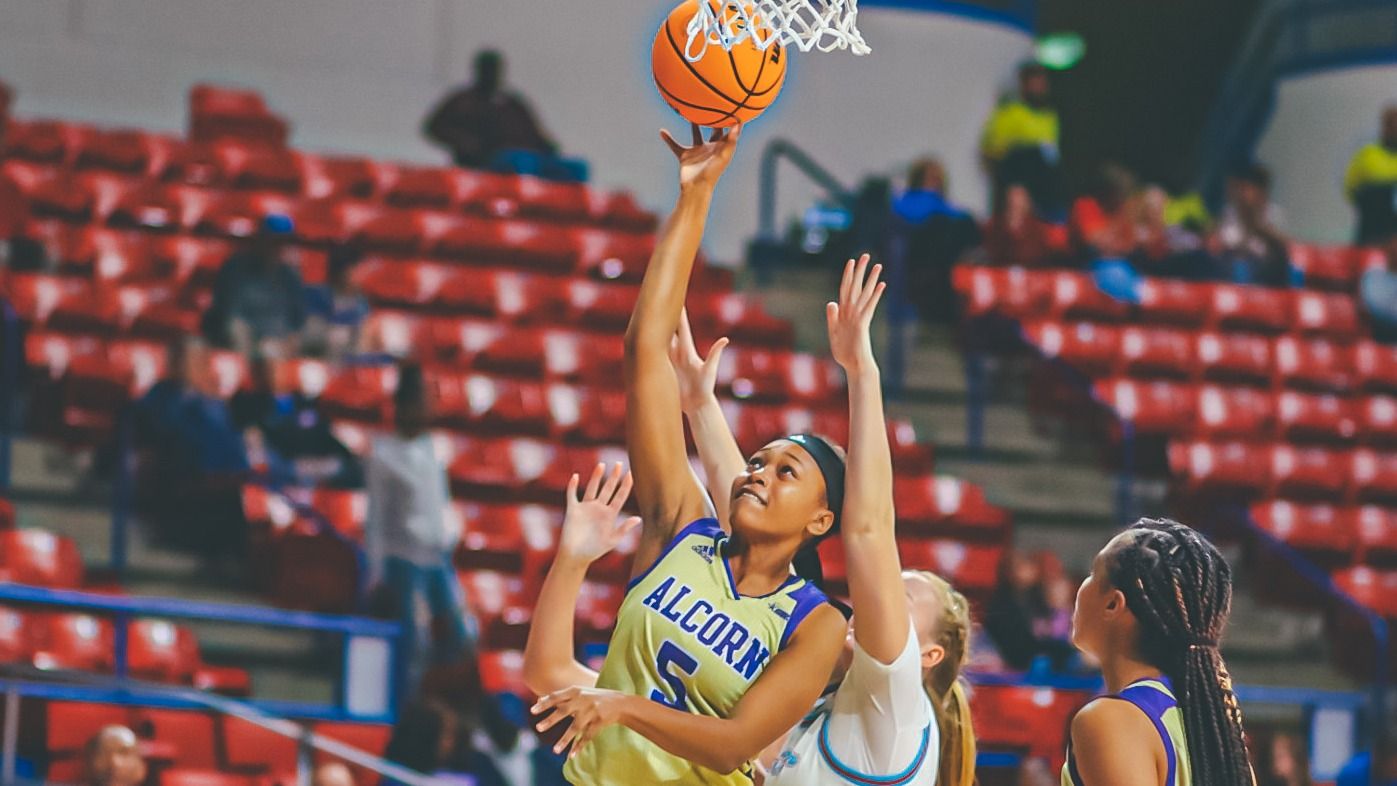 The Alcorn State women made a statement on Tuesday, knocking off Central Arkansas.

Alcorn State snapped Central Arkansas’ four-game win streak in thrilling fashion on Tuesday afternoon, handing it a 45-41 loss at Davey L. Whitney Health & Physical Education Complex. The Lady Braves went into halftime leading with a slight two-point lead. They were able to extend that lead over the final 20 minutes, as they outscored the Sugar Bears 25-23 in the second half.

Tyginae Wright led the way for Alcorn State, putting up 12 points. As a team, the Lady Braves shot 37 percent from the field, 33% from behind the arc, and 38 percent from the free throw line. They secured the win despite only scoring 0.7 points per possession on 43 percent true shooting.

Randrea Wright put up 18 points to lead UCA. The Sugar Bears went 16-of-42 from the field in this one, including 1-of-10 from the three-point line. Their shooting was part of larger offensive struggles that contributed to the loss. Central Arkansas only mustered 0.61 points per possession on 39% true shooting.

Both teams face their next test on Dec. 6. Alcorn State catches Central Arkansas after a loss in its last game, while Central Arkansas hits the road to meet Alcorn State. The Lady Braves will look to earn another win on their home court. On the other side, the Sugar Bears will get a shot to recover from this loss.