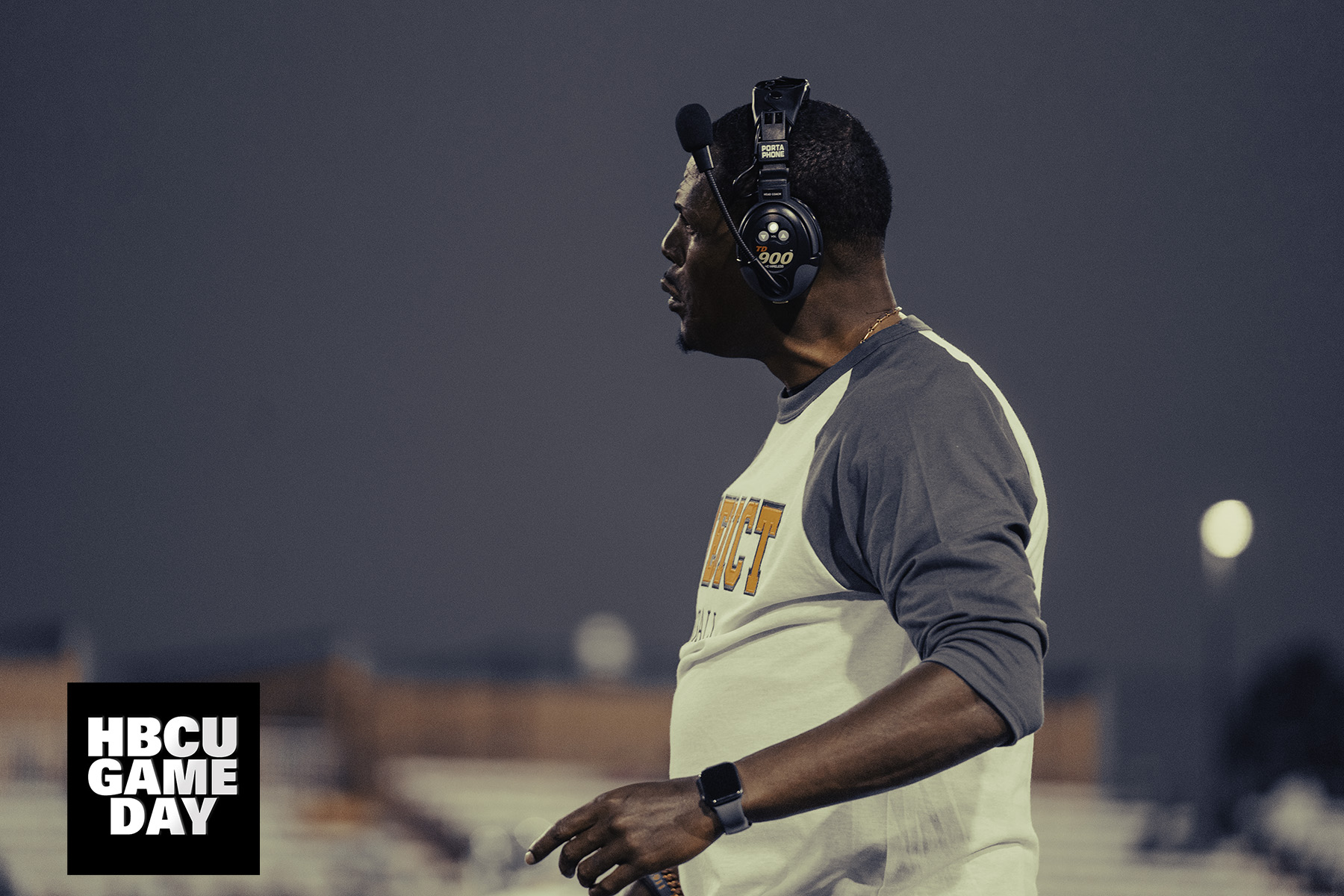 “To God be the glory. I’m very grateful to be recognized by my peers for such a prestigious honor,” Berry said. “I want to give a huge thank you to my coaching staff, our support staff and certainly our entire football team for all their hard work, dedication and sacrifice. Without them, none of this would be possible.”

This season, the Tigers averaged 34.6 points per game, surpassing 50 points three times. The Benedict defense was among the nation’s best all season, finishing seventh in Division II in total defense and fourth in scoring defense.

Berry said it is especially gratifying to be selected from Region 2, which includes football teams from the SIAC, South Atlantic Conference, CIAA, and Gulf South Conference. This region has had a representative in the national championship game each of the past five seasons, winning twice. He said it is also an honor to join Bowie State head coach Damon Wilson, who was the 2021 Region 2 Coach of the Year, as back-to-back recipients by HBCU coaches.

The AFCA began recognizing district coaches of the year following the 1960 season. The awards were established the same year Eastman Kodak agreed to sponsor the AFCA Coach of the Year award. Prior to 1960, the Scripps-Howard newspaper chain had sponsored the program, which recognized one national Coach of the Year.

The AFCA first recognized eight district winners in each of two divisions: university and college. In 1972, a ninth district was added in each division. In 1983, the award was changed to recognize regional winners instead of district winners. The number of divisions was also increased from two to four and five regional winners were selected in each division. This resulted in a more equitable selection process and better represented the make-up of the membership. At the same time, the new system increased the number of honorees from 18 to 20. In 2006, the AFCA Division II Award was split into separate Division II and NAIA divisions, giving the 25 winners they now recognize.

The AFCA will announce the 2022 National Coaches of the Year winners in FBS, FCS, Division II, Division III and NAIA on Monday, January 9.