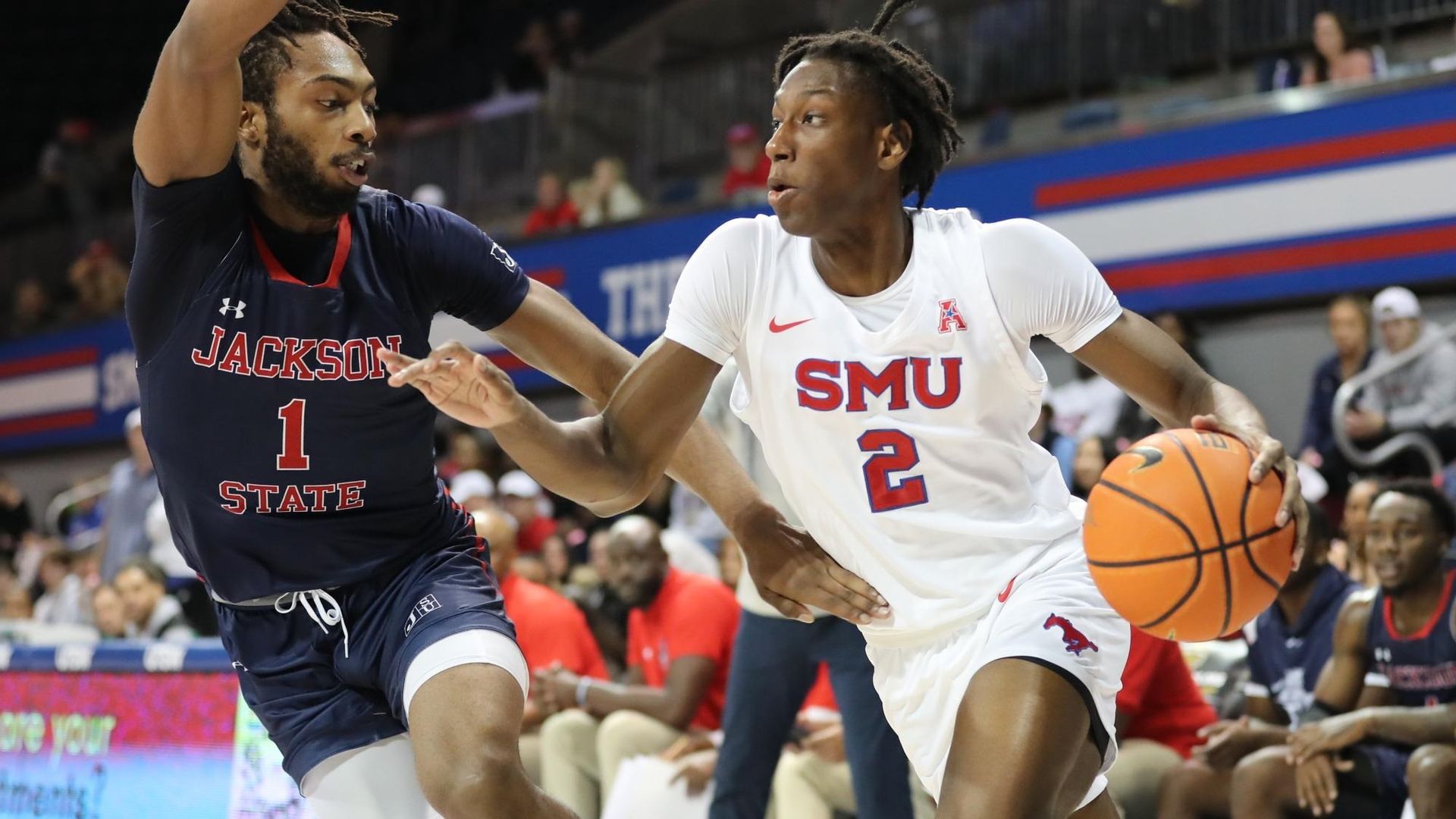 Jackson State broke their streak of six consecutive losses, defeating SMU in a 69-68 contest on Saturday afternoon at Moody Coliseum. They went into halftime with a 30-28 lead and were able to hold off the Mustangs for the final 20 minutes.

Trace Young led the way for Jackson State, racking up 28 points, eight rebounds, and five assists. As a team, the Tigers shot 45% from the field, 44% from behind the arc, and 44% from the free throw line. The advanced stats told a similar story, as the team put up 1 point per possession on 54% true shooting.

Offense wasn’t the issue for SMU. They shot 45% from field, scoring a healthy 1 point per possession. Zhuric Phelps led the way, putting up 23 points to go along with five boards. It wasn’t enough though, as SMU was unable to gather the momentum to get past the Tigers.

Jackson State got its first win of the season. It will hit the road for its next contest, a Dec. 7 matchup with Texas Christian. On the other side, this afternoon’s result was a letdown for SMU. The team was hoping to rebound from its last loss against Texas A&M. Its next chance at a win is on Dec. 8 against Arizona State.