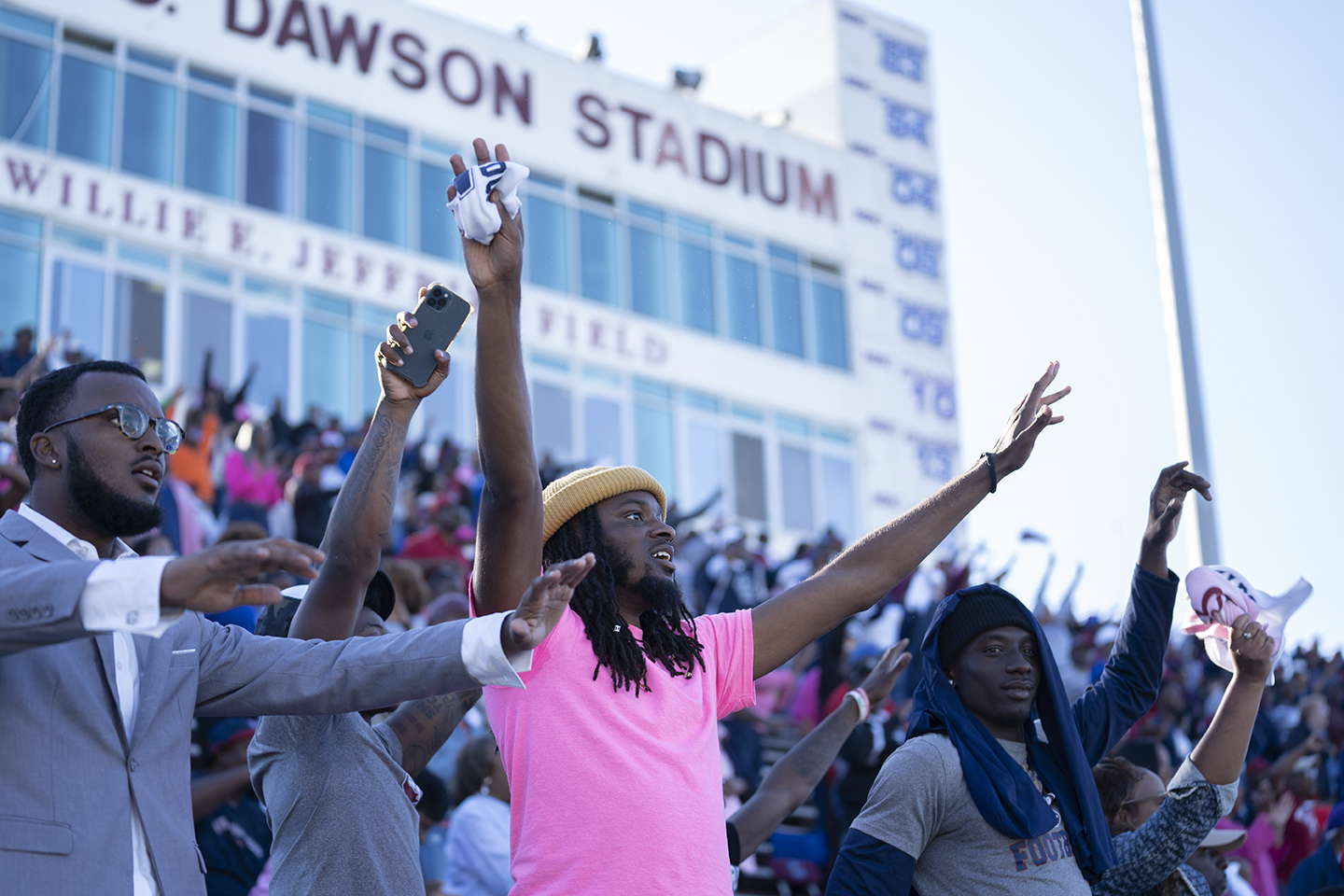 The top ten attended games of the year are all HBCUs.

HBCU football is at an all-time high right now and the Black college fans have been showing up to support. Here are the top attended games so far this year.

Through eleven games this season, JSU’s attendance has reached a whopping 397,571. This equates to 36,143 JSU fans on average per game, home or away. Their home game attendance is currently at 168,197 over four games. This is an average of 42,049 per game at “The Vet”. The Tigers have one more home game this Saturday.