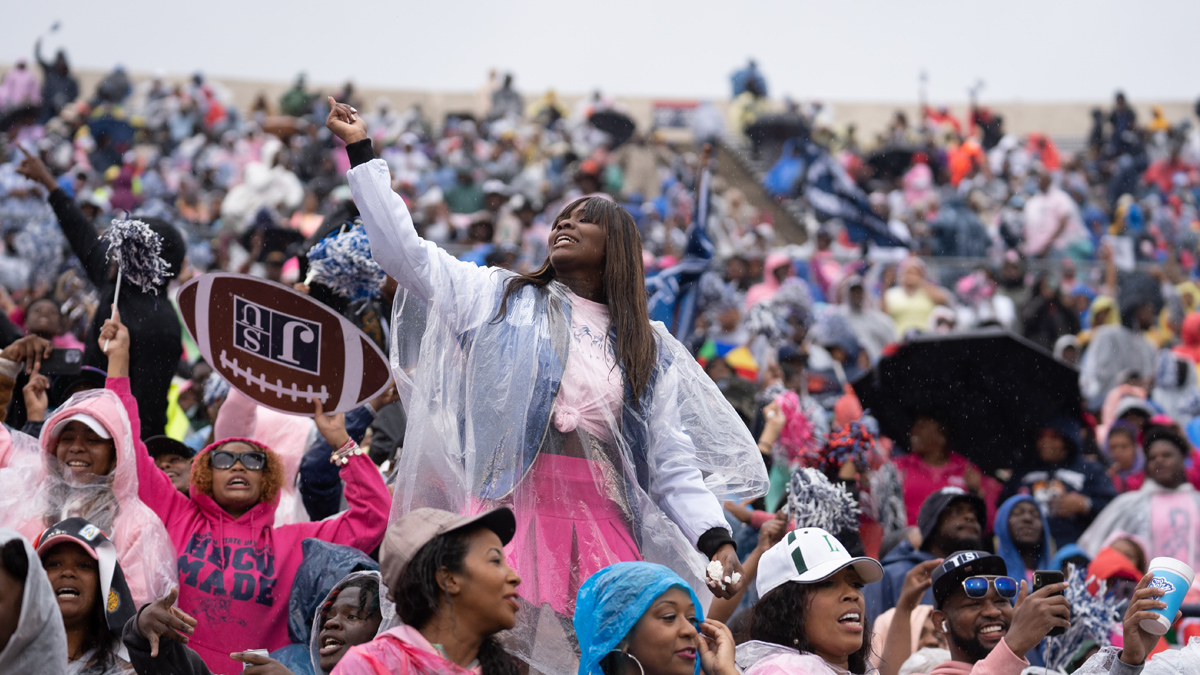 Deion Sanders and Jackson State are winning on the field, and may be winning political support off it.

Not only are Deion Sanders and Jackson State undefeated and nationally ranked — they appear to be moving the needle politically.

Mississippi Governor Tate Reeves was asked about Jackson State in the wake of its appearance on College Gameday. He not only spoke glowingly of Jackson State and Deion Sanders, but offered some level of optimism about building a stadium for the state-owned school

“Clearly, there’s more conversation ongoing about the stadium, and that’s something that we’re going to continue to want to look at and focus on and see where we’re going to head from here,” Governor Tate Reeves said.

The push to build a new stadium for JSU has been an on-going one, filled with many hurdles and obstacles in the state legislature. One such measure died earlier this year. Jackson State currently uses Mississippi Veteran’s Memorial Stadium, a cavernous and venerable stadium located a few miles from its campus. Recently, the Jackson City Council passed a resolution supporting a new stadium to help keep Sanders in town.

Tate’s comments represent a sharp turn from just a few months earlier when he told reporters he “wasn’t excited” about Jackson State building a stadium with state funds.

“The conversation will continue, and as we move into the regular session, the Mississippi legislature, I’m hopeful that there will be some agreements that can get in place to potentially find a way to finance that new stadium and in a location that makes sense for everyone,” Tate concluded.

“I was just watching earlier today over lunch, some of the some of the social media down by the Sonic Boom as well. And they…wow…what an awesome, awesome group that they have there at the Jackson State Band.”

Jackson State is currently 8-0 and ranked no. 5 in the FCS. Reeves recognized Deion Sanders and his team for their accomplishments.

“Coach Prime is doing a phenomenal job at Jackson State University, and I couldn’t be prouder of those young men representing the university on the football field, undefeated and headed towards a SWAC championship. And Coach Prime deserves an enormous amount of credit for that,” Reeves said. “And I appreciate the excitement and the energy that he’s brought to the entire city of Jackson.”