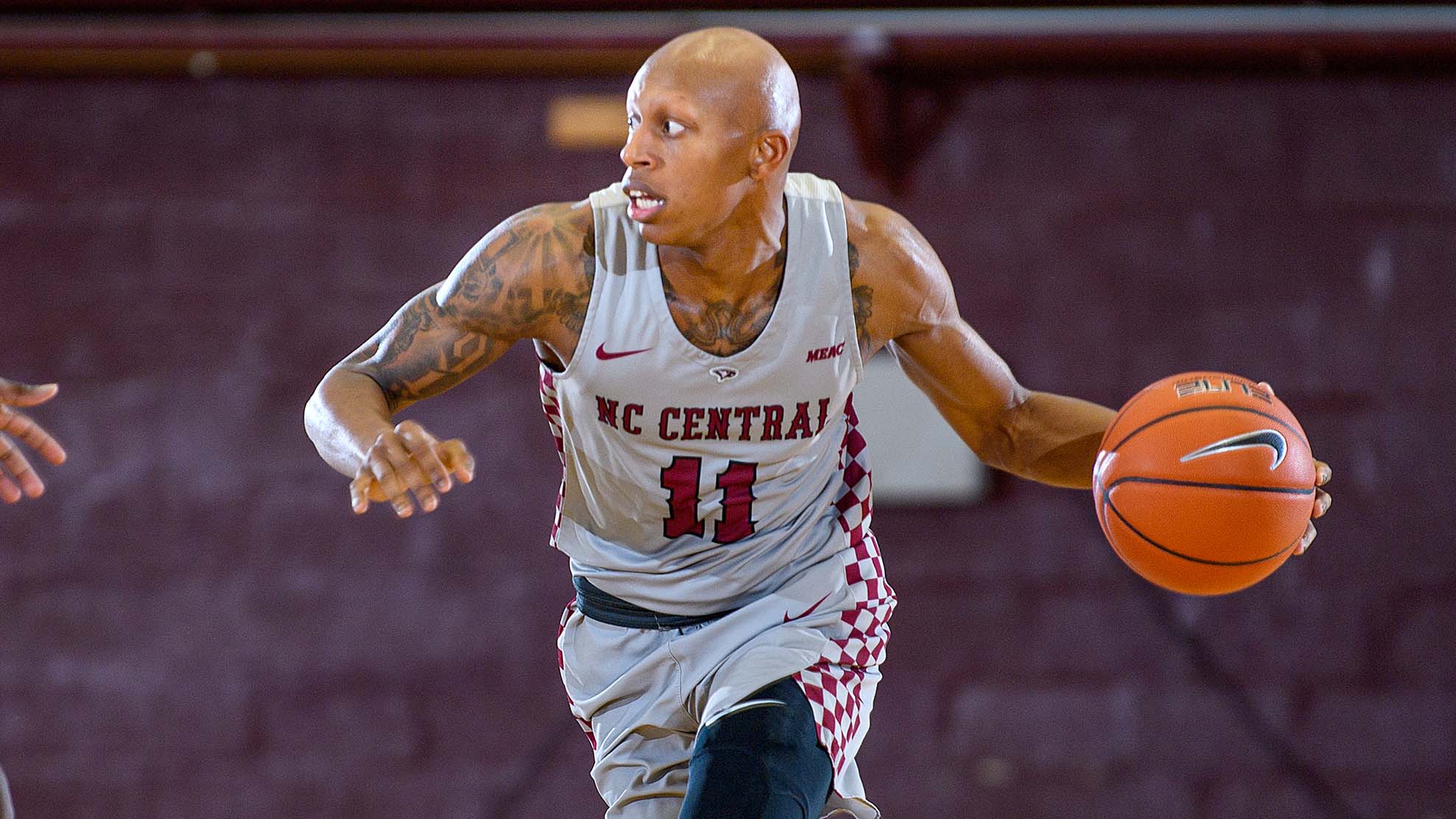 NC Central got its first win of the season on Sunday with a solid all-around offensive effort.

North Carolina Central dominated Montreat by a score of 86-70 at McDougald-McLendon Arena on Sunday afternoon. NCCU had the upper hand in this one, leading the National Christian College Athletic Association team (NCCAA) as much as 22 points.

Marque Maultsby led the way for NC Central, putting up 17 points. As a whole, the Eagles were impressive on the offensive side of the ball, racking up 1.2 points per possession on 56 percent shooting from the field. The transition game was a big factor to their success, 17 of the team’s points came on the fast break.

Eric Boone added 16 points while Kris Monroe had 15 points and 13 rebounds in the winning effort.

Montreat’s offense was led by Tyler Murray, who scored 15 points. As a team, shot 28-of-59 from the field and 11-of-24 from three. That contributed to their average of 0.98 points per possession and 55 percent true shooting, which wasn’t enough to secure the win.

NC Central improved its record to 2-3 with the win. It plays next on Nov. 26 in a matchup with Gardner-Webb. On the other side, Montreat fell to 1-1 with the loss. Its next chance at a win is on Dec. 17 against Wofford.