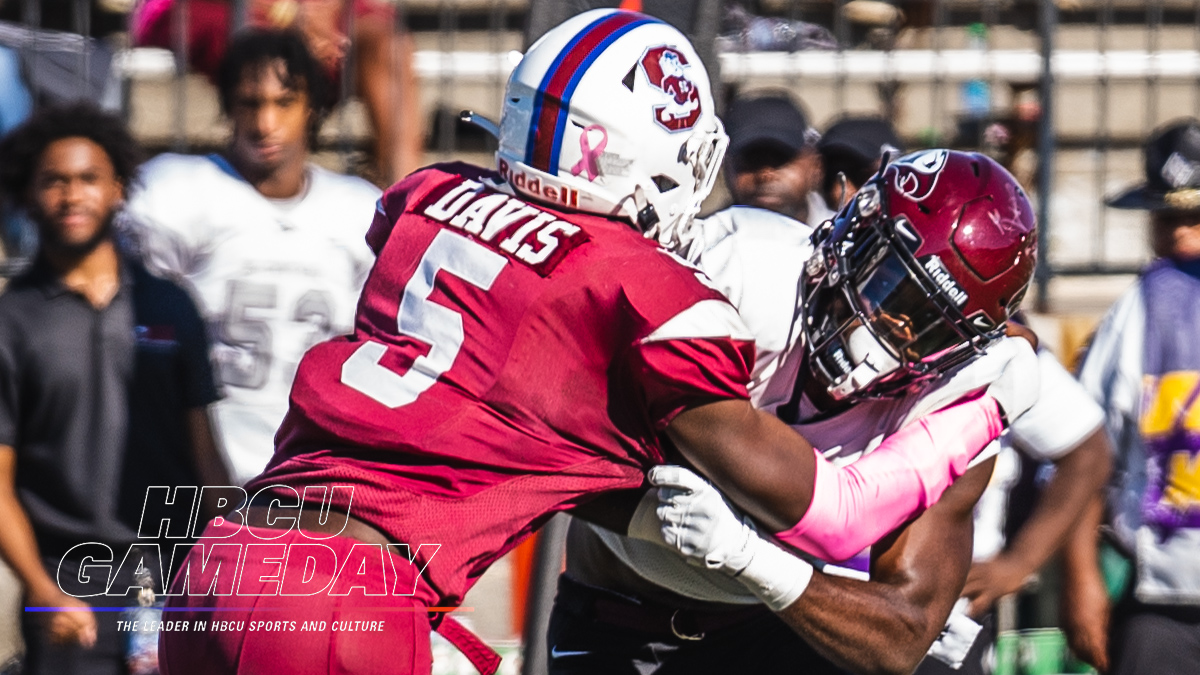 South Carolina State ended its season on a four-game losing streak, and now it is losing one of its better players in linebacker BJ Davis.

SC State’s leading tackler, is headed into the transfer portal. He made his announcement via Twitter on Sunday.

“Thank you Bulldog Nation for the memories! This program gave me a opportunity to keep playing the game & Im forever grateful. With that being said, I’m announcing that I’m entering the transfer portal in December as a Graduate Transfer with 1 year of eligibility remaining.”

Davis made his announcement just one day after SC State finished the season with a 42-38 loss to Norfolk State. The team lost four consecutive games after beating North Carolina Central, finishing the season 3-8 just one year after shocking the world and winning the Celebration Bowl.

BJ Davis had an outstanding season for the Bulldogs, recording 94 total tackles. A total of 64 of those were solo tackles, and eight of those were behind the line of scrimmage. His season high was 17 tackles against North Carolina A&T. Davis showed soft hands as well, picking off five passes to lead the MEAC, including a pair of two-interception games. He broke up a total of seven passes.

South Carolina State has a history of producing NFL-level talent, excelling at producing players like Darius Leonard and Javon Hargrave over the last decade under Buddy Pough. Davis is listed at 6’2, 190 pounds, and should find no shortage of suitors amongst FBS programs in the transfer portal.

338
The Latest in HBCU Sports and Culture