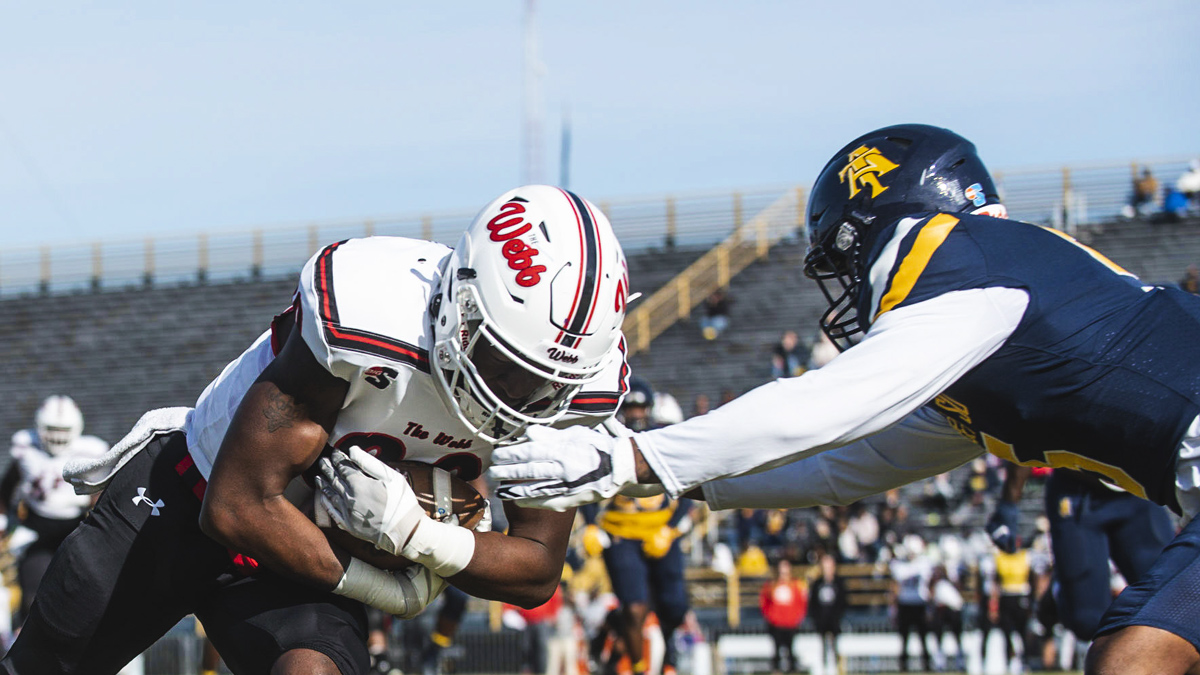 NC A&T heads to Gardner-Webb with Big South title, playoffs on the line

NC A&T has a chance to win the Big South as it heads west to take on Gardner-Webb.

Big South football climaxes on Saturday afternoon, when Gardner-Webb and North Carolina A&T battle. These teams will be competing to for the conference title and an automatic bid to the FCS playoffs. Gardner-Webb has won three straight, while NC A&T’s streak stands at seven. These teams last met in 2021. Gardner-Webb came out on top in that one by a score of 35-27.

The Runnin’ Bulldogs’ performance this season has demonstrated they can be dominant on both sides of the ball. Their average yardage numbers back that up. They are putting up 444 yards of total offense per outing, while holding opposition offenses to 368 yards per game. Efficiency in their passing attack has been key. So far this season, they are averaging 8.1 yards per passing attempt.

Bailey Fisher is looking to continue the play he showcased in Gardner-Webb’s last game. Fisher threw for 361 yards and three touchdowns in the team’s win.

Gardner-Webb’s offense is constantly looking to get their star receiver involved. T.J. Luther has been on the receiving end of 34 percent of the team’s passing yardage this season.

Gardner-Webb is looking to remain undefeated in the Big South this year, as they currently sit at 4-0 in conference games.

The Aggies’ performance this season has established them as a threat both offensively and defensively. Offensively, they’ve been racking up 388 yards per game. Additionally, they’re holding opposing offenses to 290 yards per game. Their backs and receivers have been particularly impressive, averaging 5.1 yards per rushing attempt so far this season.

Bhayshul Tuten gears up after an impressive performance in North Carolina A&T’s last game. Tuten rushed for 106 yards and one touchdown in the team’s win. It was his ninth-consecutive 100-yard performance this season.

NC A&T has a rush-heavy offense, with a 58-42 rush-pass play selection split.

The Aggies’ record sits at 3-0 for their last three games, averaging 420 offensive yards per game during those games. They are 1-2 on the road so far this year, averaging 20 points per game in those games. North Carolina A&T is looking to remain undefeated in the Big South this year, as they’re currently 4-0 in conference games this season.

NC A&T heads to Gardner-Webb with Big South title, playoffs on the line