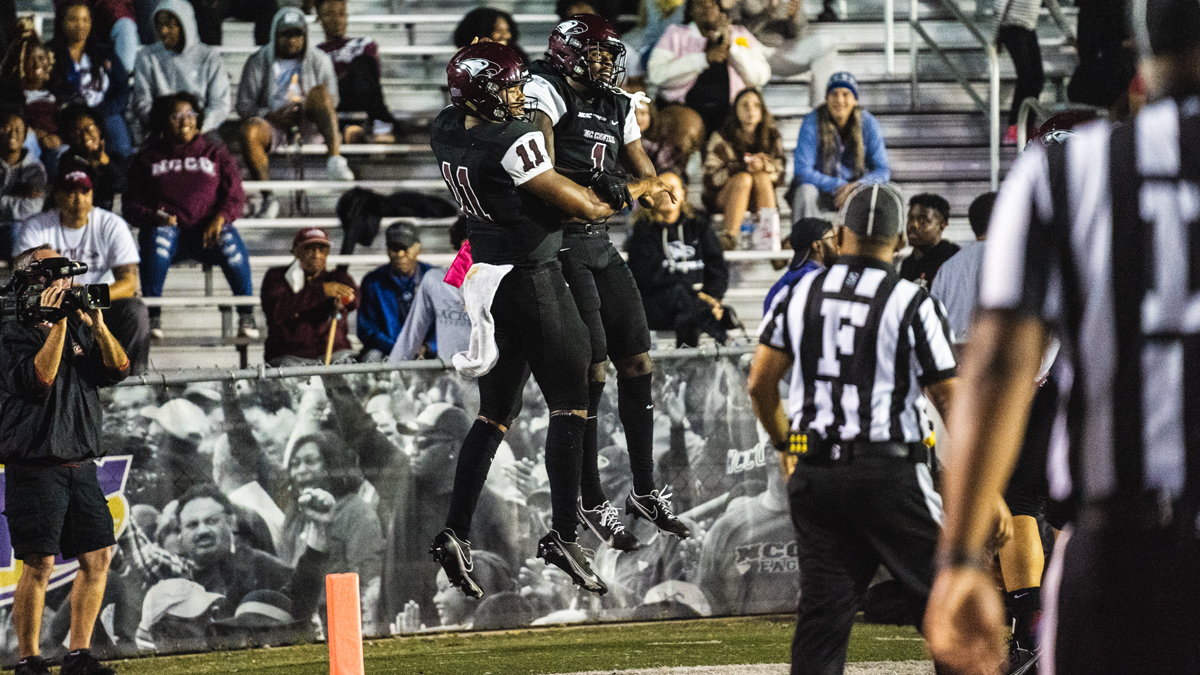 Davius Richard and NC Central are flying high while NSU is keeping its head to the sky.

Another chapter of HBCU football unfolds on Saturday afternoon, when Norfolk State and NC Central square off. These teams have been headed in opposite directions recently. Norfolk State has dropped three consecutive games, while NCCU has won two straight. The last time these two teams played was in 2021 as North Carolina Central took that one by a final score of 38-36.

The Spartans have been inconsistent on both sides of the ball this season. They have only been able to muster 283 yards of total offense per game, while opposing offenses have been averaging 432 yards against their defense. Backs have feasted on this front all year as they’ve been earning an average of 8.4 yards per carry.

Quarterback Otto Kuhns will continue to have his eyes on the end zone for Norfolk State. Kuhns arrives having passed for at least one touchdown in the last three games.

Norfolk State has a rush-heavy offense, with a 56-44 rush-pass play selection split.

The Spartans’ record sits at 0-3 for their last three games, allowing over 20 points in each of those match ups. The home-field advantage hasn’t done much for them this season, as they’re currently 0-4 on home turf, allowing 35 points per game in such games. Norfolk State is 1-4 in Division I HBCU games, averaging 17 points per game in such games.

The Eagles’ performance this season has established them as a threat both offensively and defensively. The proof is in the numbers, as they are putting up 324 yards of total offense per contest, while holding opposing offenses to 324 yards per game. They’ve found decent success in the ground game, as they are averaging an impressive 5.3 yards per carry.

Quarterback Davius Richard will be leading North Carolina Central in this one. Richard has averaged 221.8 pass yards per game with season totals of 20 touchdowns and eight interceptions thus far this season. He’s also the third-leading rusher in the MEAC and leads the conference with 11 rushing TDs.

NC Central has a rush-heavy offense, with a 58-42 rush-pass play selection split.