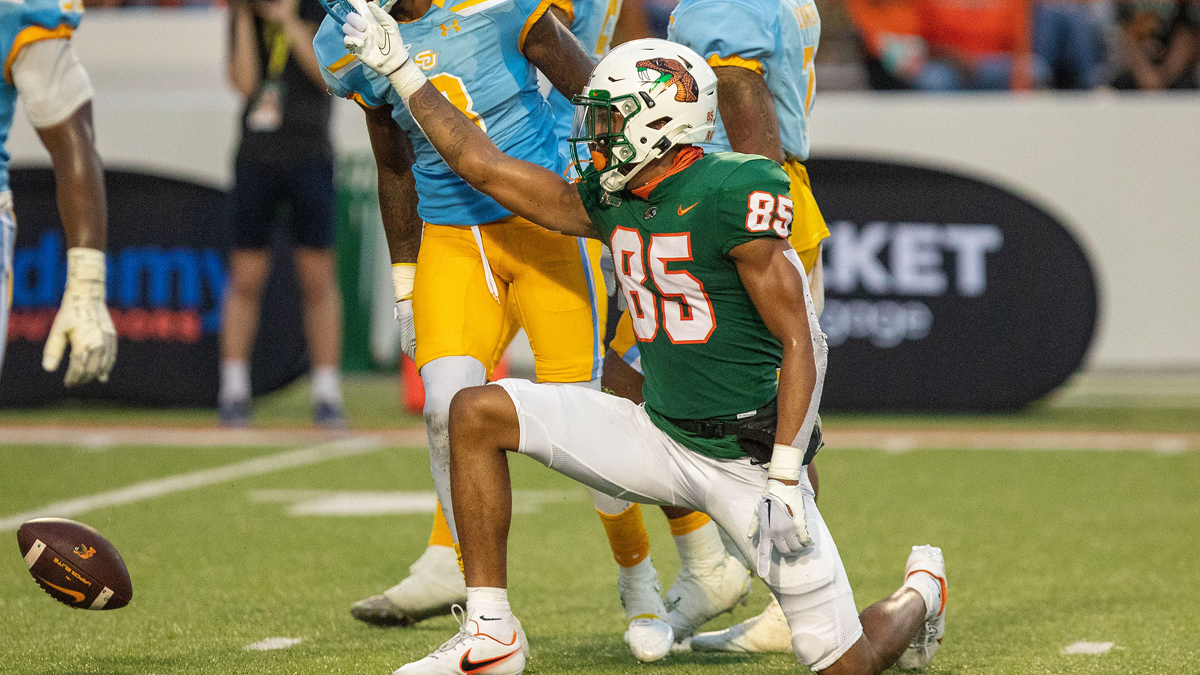 Florida A&M held their own at home on Saturday evening, outmatching Southern to secure a 30-16 victory.

Florida A&M’s Jeremy Moussa led the charge through the air. He threw for 224 yards to go along with a season-high three touchdowns.

Extra possessions were a big factor in FAMU’s success, as it won the turnover battle 3-1. On top of that, Florida A&M’s secondary locked in. They held Southern to just 4.9 yards per pass attempt.

Southern struggled to take drives all the way to the endzone, with 56 percent of their points coming from field goals. Beyond that, the Southern offense just seemed out of sync at times. It couldn’t keep pace with FAMU. Besean McCray was a noticeable bright spot, on the ground. He rushed for 125 yards and one touchdown to lead Southern in the loss.

Florida A&M stretched its win streak to seven games. It is now 0.5 games behind Jackson State with two games to go for each. FAMU will hit the road for its next test, a Nov. 12 matchup against Alabama State. The loss dealt a blow to the SWAC West championship race for Southern. It was a rare conference loss for this year’s team. Their fortunes might turn next weekend as they welcome a struggling Mississippi Valley State University to A.W. Mumford Stadium.