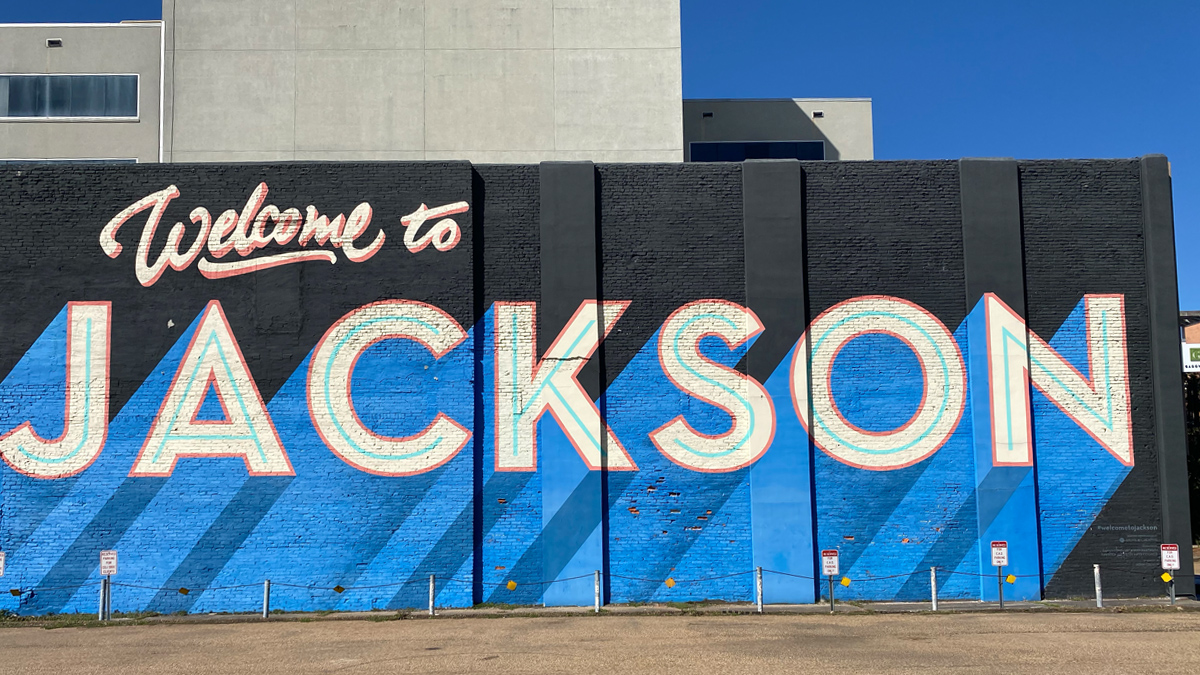 JACKSON – Jackson State University generated two back-to-back winning weekends for the city of Jackson as the university celebrated its 2022 Homecoming and BoomBox Classic football home games. Visit Jackson officials estimate an economic impact to the city of $8.9 million and $4.4 million respectively for the JSU events.

“As the largest university in the city of Jackson and the state’s only urban research institution, we are excited that Jackson State University can contribute to the economic engine within our local community and the surrounding areas in such a meaningful way,” said President Thomas K. Hudson, J.D. “The past two weeks were not only a win for JSU football and our students, faculty and staff, but also a win for the region. This is a great example of what can be accomplished when city, state and institutional leadership works together to show our visiting guests what Southern hospitality is all about.”

Adding to the festivities, JSU was selected to host the Week Nine broadcast of ESPN’s College GameDay live show, becoming the second on-campus HBCU visit for the organization. Fans arrived as early at 4 a.m. to get a prime spot for the popular show. Colorful and humorous signs filled the air as the Jackson State and Southern University marching bands and cheerleaders took turns entertaining the crowd. ESPN released statistics indicating more than 1.8 million viewers tuned into the show and 2.8 million viewers watched the final hour of the show, making the visit to “Thee I Love” the show’s best 9-week start since 2009.

“It was an honor to get the call to host College Gameday and to continue to shine a spotlight on the great work that Coach Prime is doing with our young men,” said Vice President and Athletics Director Ashley Robinson. “The response from the Jackson community and our visiting guests has been overwhelming. Being featured was a great opportunity to pique the curiosity of those who want to know what makes Jackson State one of America’s premiere institutions.”

Although JSU’s regular home season has ended, there is the possibility that the school may host the SWAC Championship at the end of November. If JSU is selected to serve as the host location, tickets will become available at www.GoJSUTigers.com.