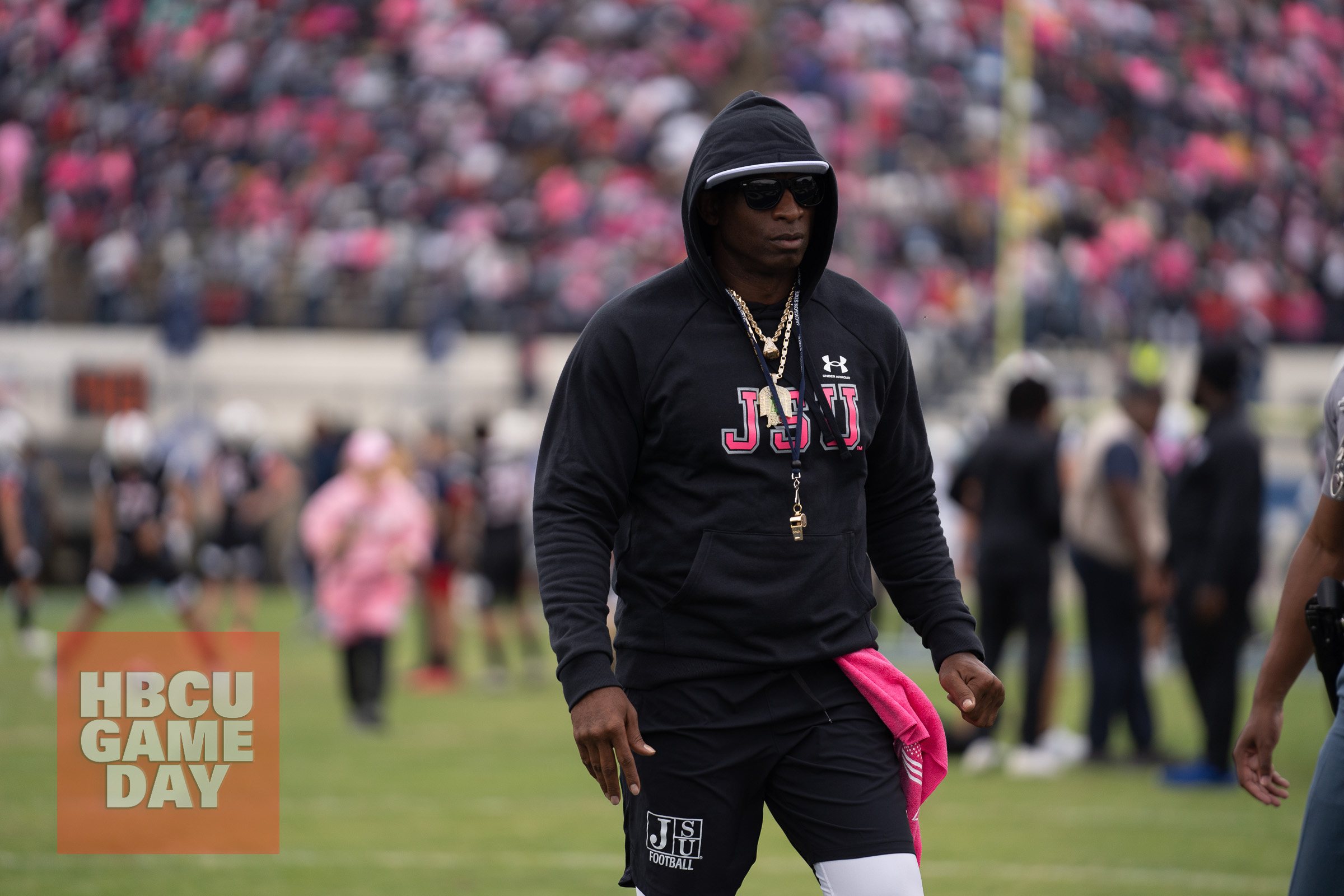 Deion Sanders told his team they were going to be confined to the hotel in Houston following the shooting death of the popular rapper.

The rap and entertainment world is mourning the loss of Takeoff from the rap supergroup Migos, and Deion Sanders used the incident as a teaching lesson for his Jackson State program.

Takeoff, whose government name is Kirsnick Khari Ball, was shot and killed at the age of 28 after an argument during a dice game that included his bandmate and family member Quavo. The incident happened in Houston, where JSU will travel this weekend to take on Texas Southern. Sanders told his team that they would be confined to the hotel in the wake of the incident.

“The eliminates all y’all leaving the hotel. Cuz it ain’t happening, until I give you further notice,” Sanders told the team. “Whatever her name is, whoever she is, parents…everybody, they gonna come to the hotel to visit you because y’all ain’t leaving.”

Sanders told the team that as they move along in life they would have to change their address. He said it’s an analogy for saying that some ties will have to be cut as they move to the next level.

“Now you guys are Jackson State royalty. You ain’t nobody. You’re not who you were a year ago. You’re not even who you’re gonna be a year from now. Which is a blessing,” Sanders said. “But you can’t continuously do the things you’ve always done and expect to get the results. It’s going to have to be a change.”

That was a point that Deion Sanders hammered home to his team, which is currently 8-0.

Jackson State will look to improve to 9-0 this week as it faces a much-improved Texas Southern program. While JSU will be the favorite once again and the program is coming off a big win on national television, Sanders knows focus will be important.

“I’m on edge today. Because we’re coming down the home stretch, and you guys need to focus,” Sanders said on his way out the door. “Some of y’all, I’m about one loaf from getting rid of you. I’m telling you right now. I’ve got no time, I got no time for foolishness.”