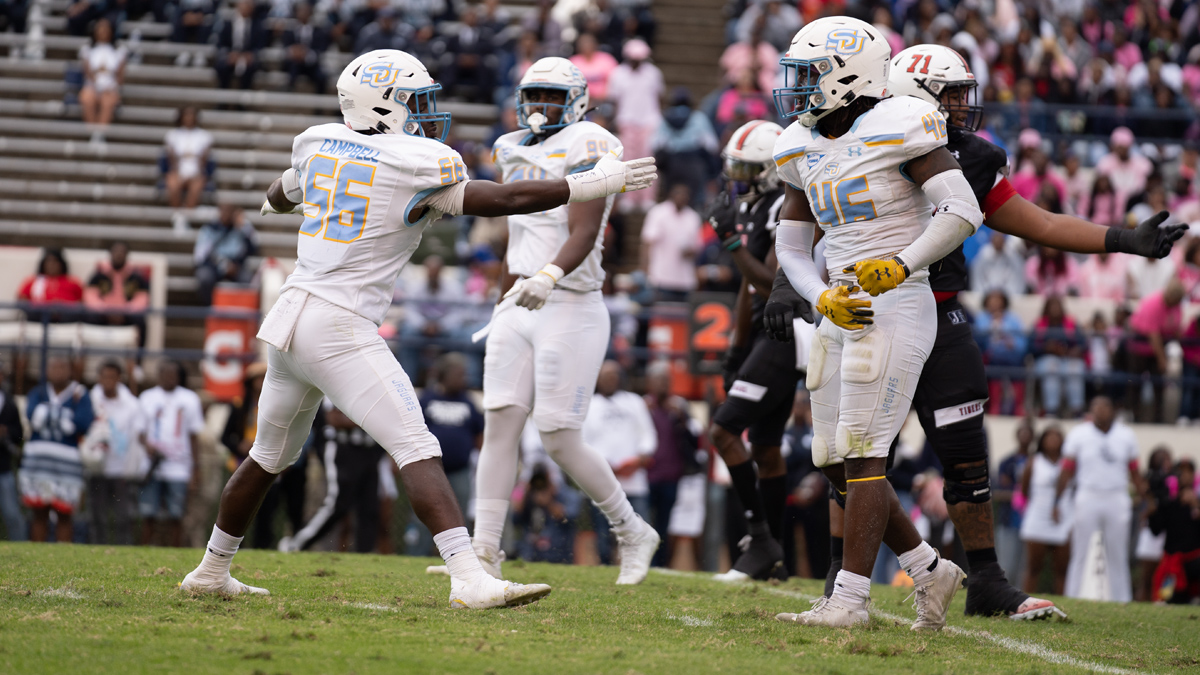 FAMU is surging and Southern is looking to bounce back after being shut out by Jackson State last week.

Two of the top squads in HBCU football square off on Saturday evening, when Florida A&M and Southern meet. These teams enter this one under different circumstances. FAMU is riding high after their 27-6 victory over Arkansas-Pine Bluff, while SU looks to recover from a loss to Jackson State. Both teams are likely studying the film from their last meeting in 2021. That one ended in a 29-17 win for Florida A&M.

Jeremy Moussa is looking to continue the play he showcased in Florida A&M’s last game. Moussa threw for 297 yards and three touchdowns in the team’s win.

Florida A&M’s offense is constantly looking to get their star receiver involved. Xavier Smith has been on the receiving end of 34 percent of the team’s passing yardage this season.

The Rattlers’ record sits at 3-0 for their last three games, averaging 22 points per game over that span. They are 4-0 at home so far this year, averaging 30 points per game in those games. Florida A&M has won two straight match ups against Southern since Sep 21, 2019.

The Jags’ 3-2 record in divisional plays establishes them as a top team in the SWAC – West. Getting points on the board certainly hasn’t been an issue for Southern, as they are averaging 35 points per contest. On the other side of the ball, the Jags’ defense is giving up an average of 20 points per game.

Quarterback Besean McCray will be leading Southern in this one. McCray has averaged 173.6 pass yards per game with season totals of 12 touchdowns and seven interceptions thus far this season.

Southern has a rush-heavy offense, with a 62-38 rush-pass play selection split.