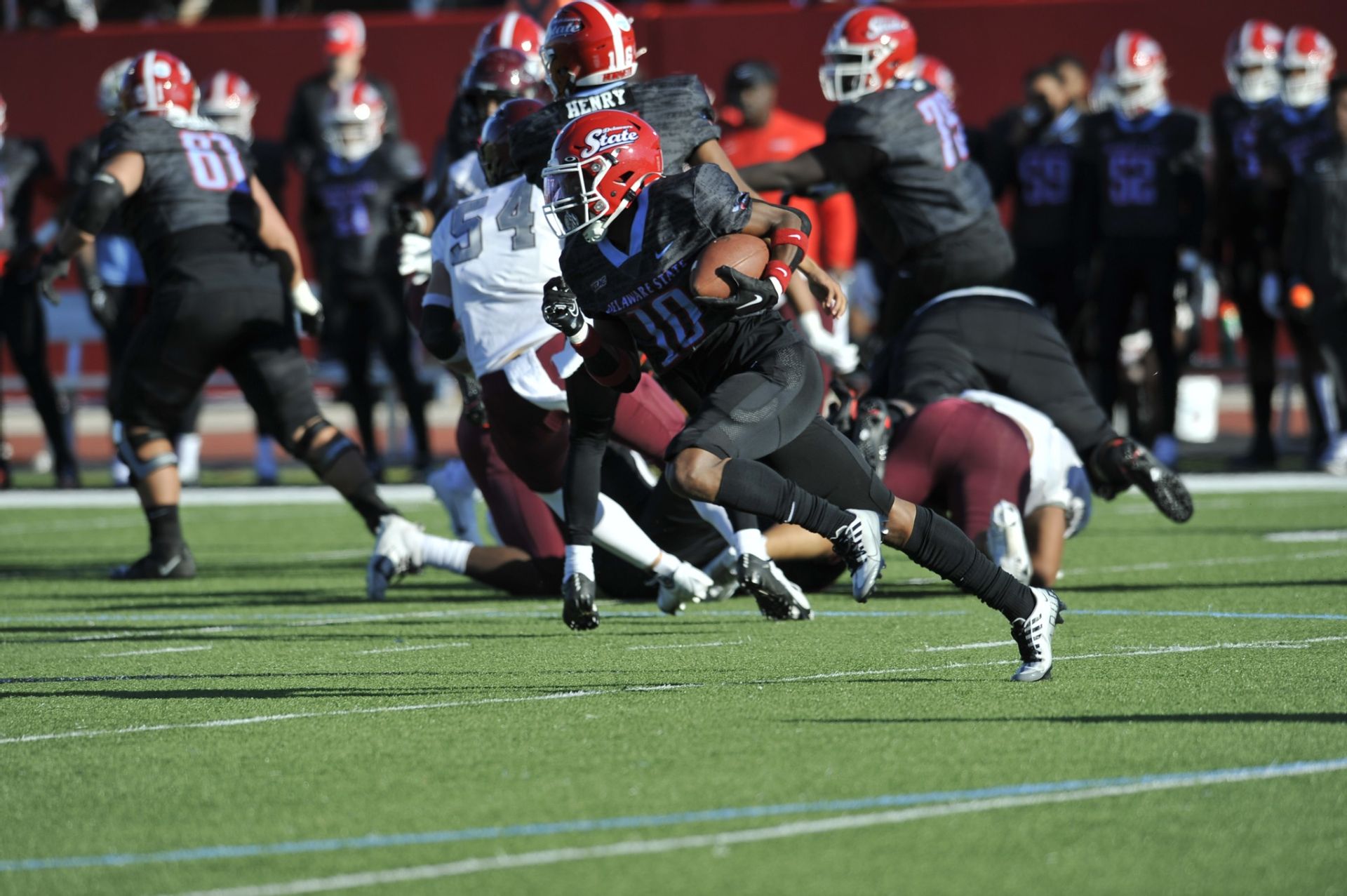 Davius Richard led the way for North Carolina Central, showcasing his versatility. He threw for two touchdowns while rushing for another to wreak havoc on Delaware State’s defense. Down the field, Richard was primarily looking for receiver Quentin McCall, who finished with four receptions for 79 yards and one touchdown. But it wasn’t all positive. North Carolina Central was undisciplined at times, getting tagged for 83 yards off penalties.

The race for the top spot in the MEAC continues to tighten up after today’s win by North Carolina Central. They are within striking distance of first place heading into their next game. On the other side, Delaware State’s now ranks fourth in the MEAC. We’ll have to wait until Nov. 5 to see how each team responds. North Carolina Central could potentially string together another win in its next game. They Howard team next weekend. While the road awaits Del State next weekend. They’ll head to Garden City next, for a matchup against 3-5 South Carolina State.