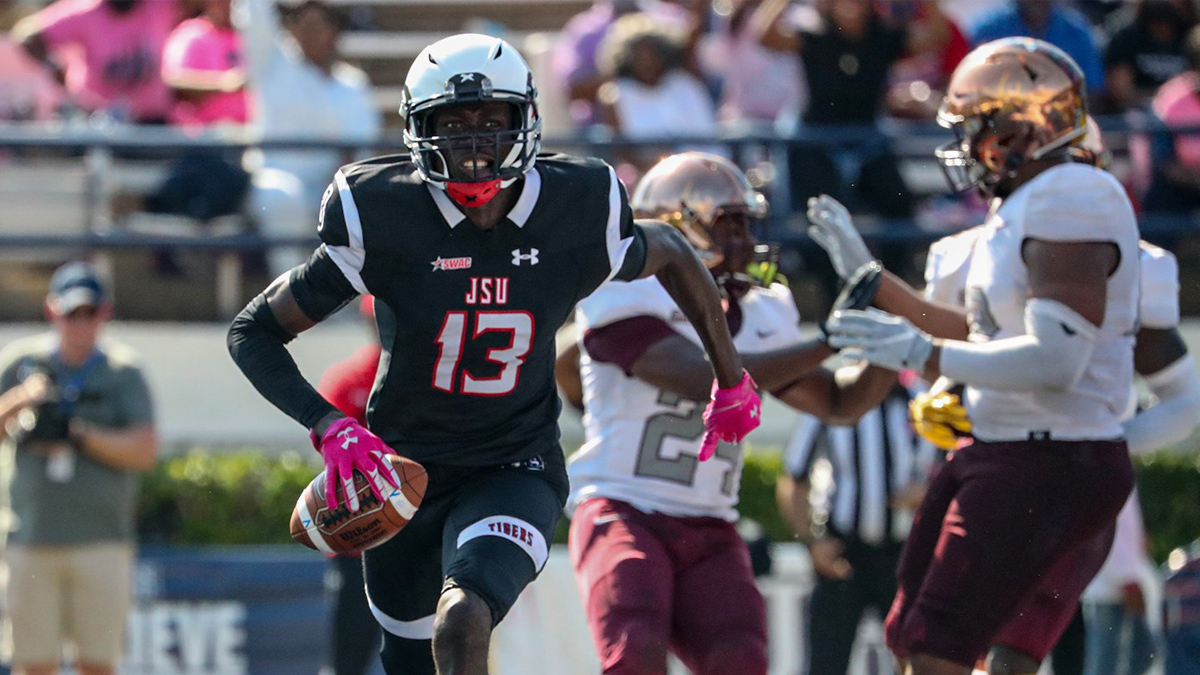 Both Jackson State and Virginia Union continue to climb up in national polls as we prepare for Week Seven of HBCU football.

Jackson State continues to inch up in the FCS polls despite a closer-than-expected matchup against Alabama State. JSU’s 26-12 win over ASU in a heated battle helped propel JSU to the seventh spot in the FCS Coaches Poll, released on Monday afternoon. Jackson State remains in the eighth spot in the STATS FCS Poll, though it is now tied for eighth along with the University of Incarnate Word.

NCCU (5-1) is not ranked in either major poll, but is receiving votes in both. FAMU picked up a handful of votes in the FCS Coaches Poll.

As for the HBCU Gameday poll, Southern has muscled its way into the top five after running through Prairie View over the weekend. Meanwhile, Alabama State sticks around in the top 10 despite the loss to Jackson State and South Carolina State holds on as well after a tough loss to FAMU over the weekend.

As for our poll, Bowie State put itself in the top five solidly after dispatching of Virginia State on its homecoming.