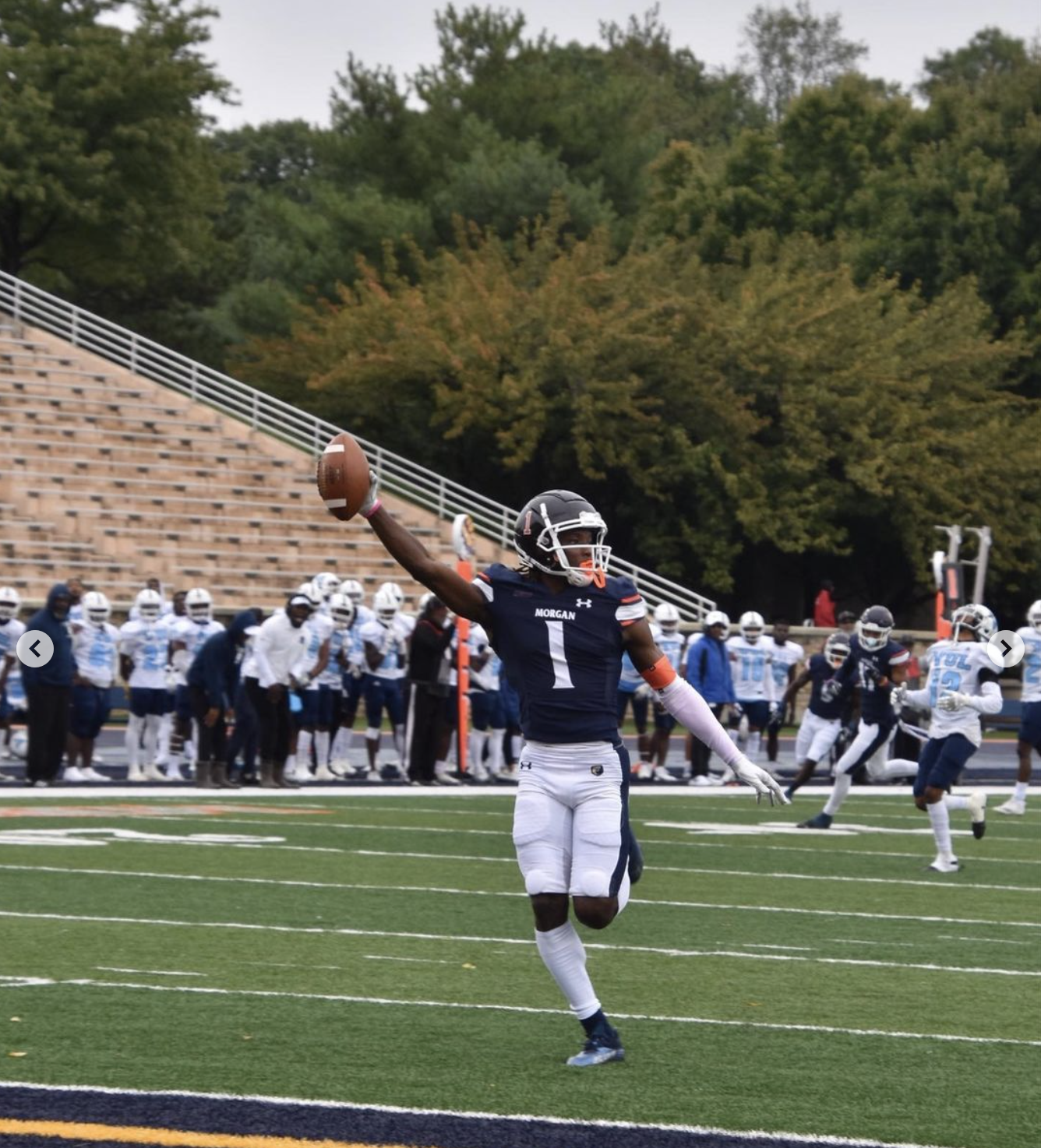 Morgan State had an impressive start to the game against Virginia-Lynchburg on Saturday afternoon, scoring a quick 23 first quarter points

Morgan State had an impressive start to the game against Virginia-Lynchburg on Saturday afternoon, scoring a quick 23 first quarter points. They kept that momentum going, ultimately winning 44-10.

Virginia-Lynchburg struggled from the start, allowing Morgan State to jump to a 37-7 lead in the first half. On top of that thier secondary was an issue. They allowed a concerning 8.9 yards per pass attempt. Ronnie Faison was a noticeable bright spot. He had two receptions for 74 yards and one touchdown.

Morgan State’s record improves to 2-2 following their win today. It was more of the same for Virginia-Lynchburg as the losses continue to add up for the season ‘s current losing streak dates to Sept. 1. Each team will get their next chance on Oct. 8. Morgan. State could potentially string together another win next week against Norkfolk State; but it will all be decided on the field. While Virginia-Lynchburg’s next chance at a win comes in a visit to Savannah State.