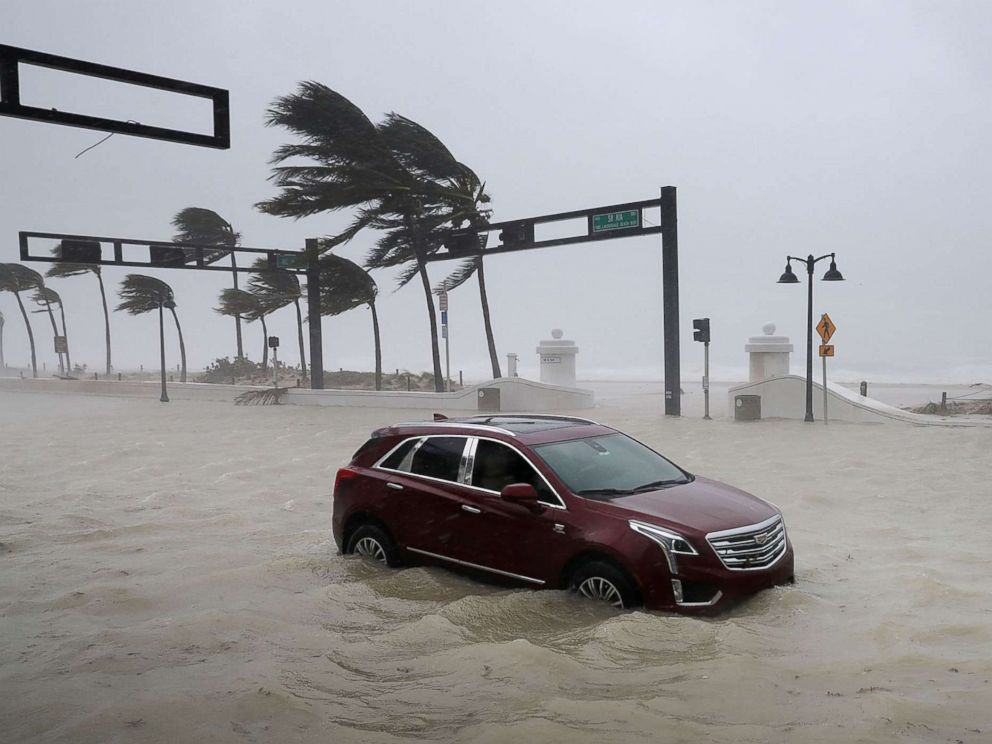 Bethune-Cookman has already made plans to move its football practices to Alabama to prepare for its next game as the forecast path of Hurricane Ian will take it to a landfall on the west coast of Florida, disrupting practices at some HBCU schools and possibly affecting game days themselves.

Among the HBCU games subject to conditions spawned by Ian on Saturday is SC State of the Mid-Eastern Athletic Conference playing at South Carolina. Another MEAC team that could be affected is NC Central, which has a game at Campbell.

A portion of the Central Intercollegiate Athletic Association schedule also could be impacted by Ian, which is expected to be downgraded after making landfall and drop heavy rain on portions of North Carolina. That could impact Elizabeth City State-Johnson C. Smith, Lincoln-Winston-Salem State and Chown-Fayetteville State.

The Wildcats are scheduled to play Alabama A&M on Saturday at 3 p.m. Already, Bethune-Cookman announced on Monday that it has issued a mandatory evacuation for the school. No classes were to be held on Monday and students would convert to remote learning on Tuesday.

‘We always to our player about, and I tell them anytime anything comes up that we can’t handle, we can control the things we can control,” says B-C Coach Terry Sims. “We can’t control the storm, so we just have to pack up and move our operation to another site, which we have already secured.”

Sims says the school has three different locations as of Monday morning, adding that two of them are in Alabama. He says the team was awaiting a decision around midday on what specific steps would be taken.

FAMU Coach Willie Simmons says there’s been constant communication between several departments at the schools. “And so we have a plan A, B, C and D.”

“So, we’ll continue those discussions throughout the week,” he says. “So, at this point, it’s status quo. You do what you do where you normally do it, and if you have to move that, that will be addressed.”

SC State Coach Buddy Pough is no stranger the the impact of hurricanes. He was coaching at Keenan High School on the night Hurricane Hugo ripped up the South Carolina coast. It’s not the weather during the week that has him worried.

“The big issue for us at this point will be if there’s rain there on Saturday, their field is a grass field and that could be an issue because grass fields do get messy, Pough says. “If it just rains kind of regular rain, they all have these great drainage systems and that kind of stuff. But if it gets sloppy, ll fields have a certain limit of what they can take.”

NC Central Coach Trei Oliver isn’t worried about game conditions as they try to run their winning streak to five against the Camels.

“As long as it’s raining on both sidelines, we’ll be fine,” Oliver says. “And they’re playing in the same conditions we’re playing in. Hopefully, the hurricane does not affect the game.”

The 5 p.m. advisory on Monday identified Ian as a category 2 hurricane with maximum sustained winds of 100 mph and moving to the north-northwest at 13 mph.