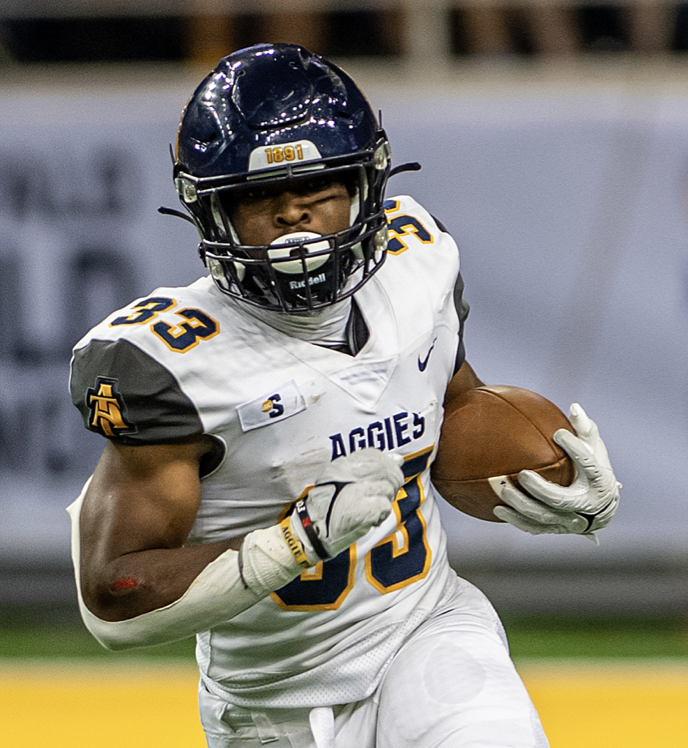 Bhayshul Tuten led the way for North Carolina A&T, showcasing both his running and pass-catching ability. He rushed for two touchdowns while catching another, exposing the holes in South Carolina State’s defense. The team’s potent offense accumulated an impressive 439 total yards. But it wasn’t all positive. North Carolina A&T couldn’t hold on to the ball, fumbling three times over the course of the game.

South Carolina State’s run defense was a key issue against the Aggies. They gave up 6.3 yards per carry to North Carolina A&T rushers. Losing 109 yards to penalties certainly also played a role in their struggles. Corey FIELDS,Jr. Led the way for SC State, throwing for four touchdowns in the air.

North Carolina A&T snapped a three game losing streak with today’s win. Can the good fortunes continue pushing ahead to next week’s game? For South Carolina State, it was a different year but the same result. They continue to stumble when the Aggies are on its schedule. Their losing streak in this matchup continues to grow. Both teams play next on Oct. 1. A&T will be looking for another win against Bryant. South Carolina State will need to hit the road for their next chance at a win, a matchup with South Carolina.