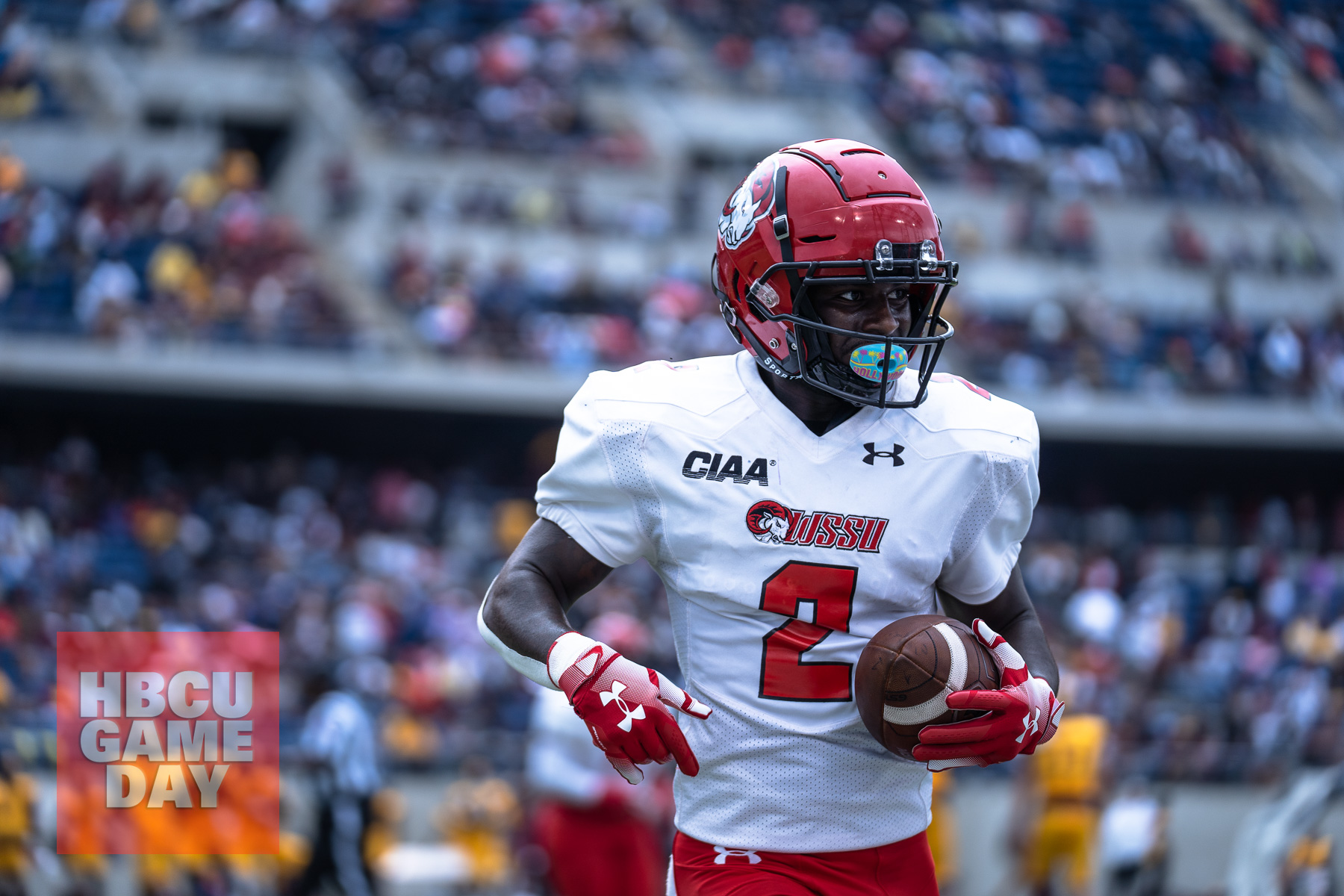 CIAA football officially begins in Week Three thanks to a new initiative in the conference. And there are some interesting matchups.

CIAA football enters into conference play a week earlier than prior years, as the conference schedule features three divisional crossover games.  There are plenty of storylines to follow throughout the schedule, making for interesting conference openers.