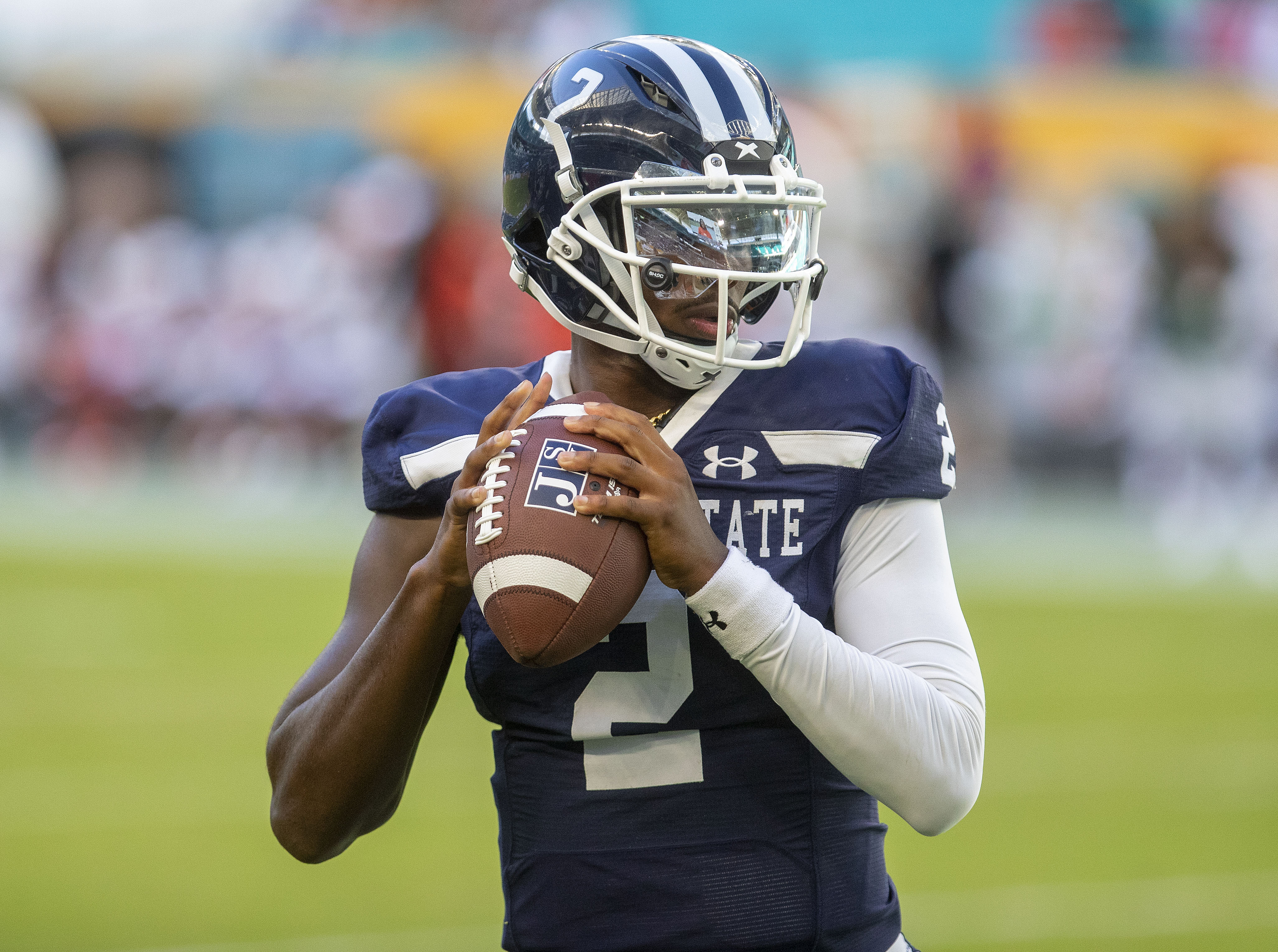 Week Three of the HBCU football season is upon us, headlined by a matchup between historic programs Jackson State and Grambling State. The two programs will meet at Mississippi Veterans Memorial Stadium in Jackson this weekend for the first time with Deion Sanders and Hue Jackson as their head coaches.

Sanders has beaten Grambling State before, but that game came during the 2021 spring season when Jackson State defeated a team led by Broderick Fobbs.

That game will be played on ESPN 3 and kick off at 1 PM EST.

A total of eight HBCU football games will be streamed on the ESPN+ platform, including the “Battle of The Bay” contest between Norfolk State and Hampton University. That contest kicks off at 2 PM.