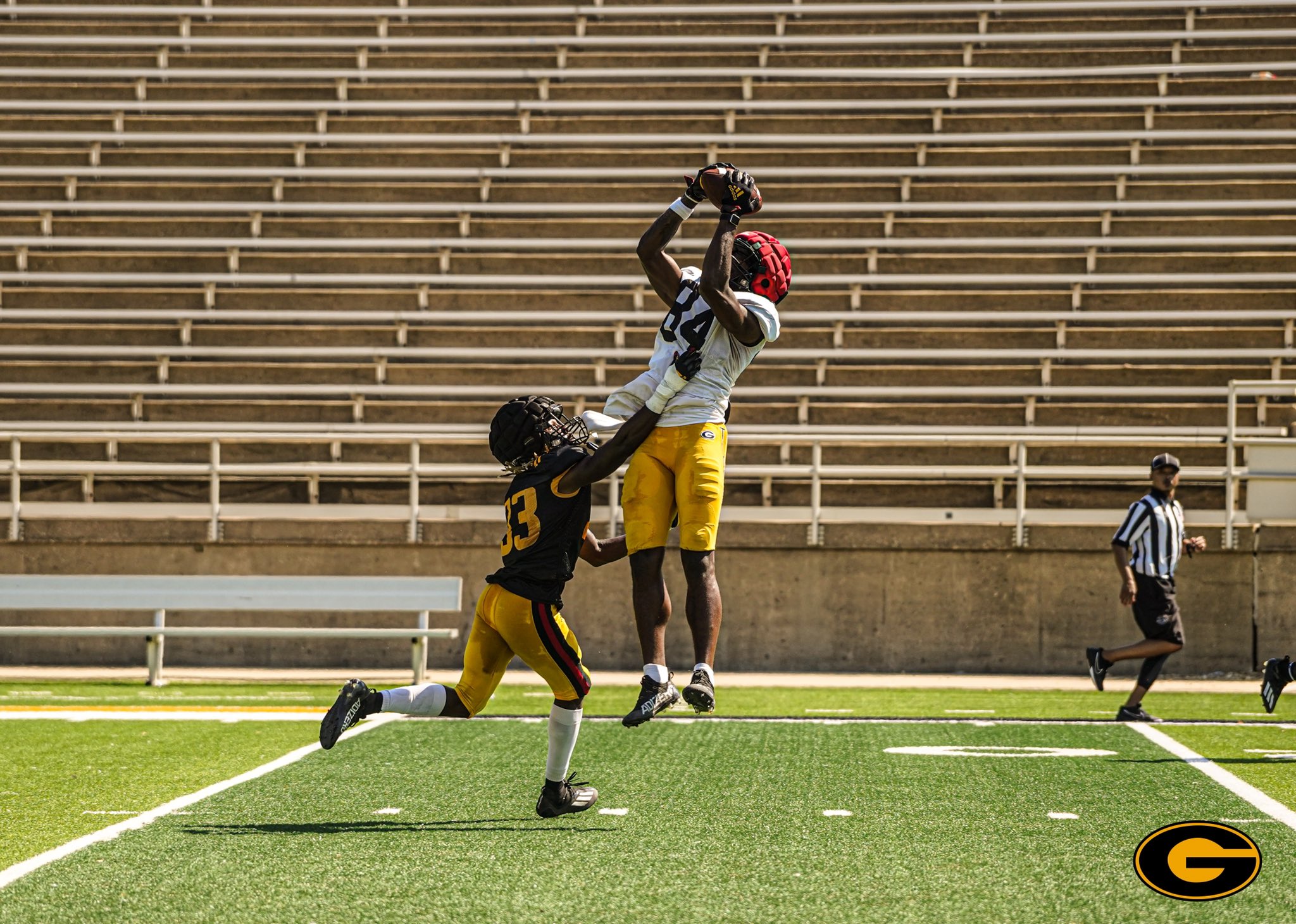 The Hue Jackson era begins with a tough loss on the road at Arkansas State.

Arkansas State was dominant at home on Saturday, racking up 58 points to storm past Grambling in a lopsided 58-3 victory.

James Blackman led the way for Arkansas St., showcasing his versatility. He threw for two touchdowns while rushing for another two to wreak havoc on Grambling’s defense. The team’s offense was firing on all cylinders, accumulating 572 total yards. The Red Wolves’ pass rush overwhelmed Grambling’s line, totaling four sacks.

Grambling had trouble putting together long drives. They opted for eight punts, making it tough to get points on the board. On top of that, Grambling’s defense couldn’t handle the Red Wolves’ running game, giving up 6.3 yards per carry. Wideout Chance Williams led the way with just one catch for 34 yards, a testament to the Tigers’ offensive struggles.