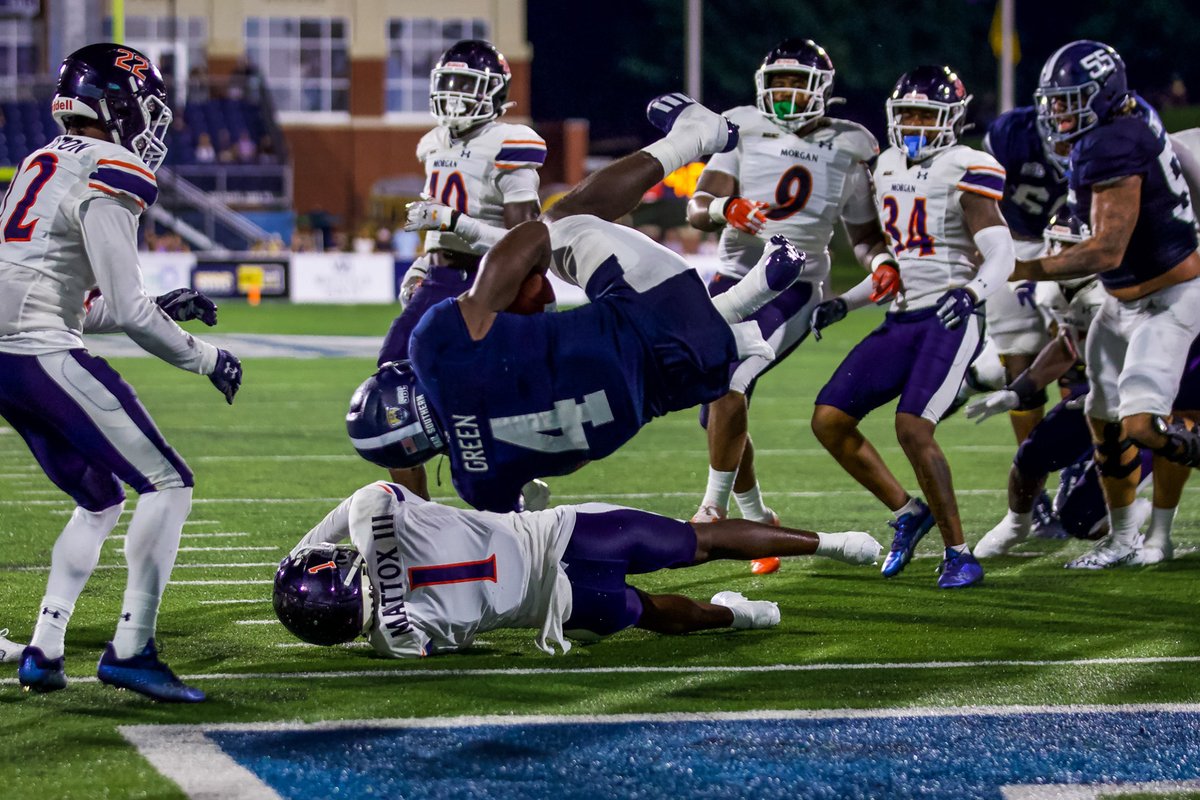 Georgia Southern started slow on Saturday evening, but ultimately the offense turned it up and overpowered Morgan State ending with the final score of 59-7.

Morgan State’s pass defense was a key component to their struggles against the Eagles. They allowed 8.0 yards per pass attempt. Losing 59 yards to penalties certainly also played a role in their struggles. Alfonzo Graham led the rushing attack for Morgan State with 106 yards.

The offseason work certainly paid off for Ga. Southern, who starts the year off with a win. The Eagles will hit the road for their next test, a Sept. 10 matchup against Nebraska. A loss to start the season is not what Morgan State had hoped for. They’ll get a chance to turn things around in their next game against Towson. That game is also on Sept. 10.