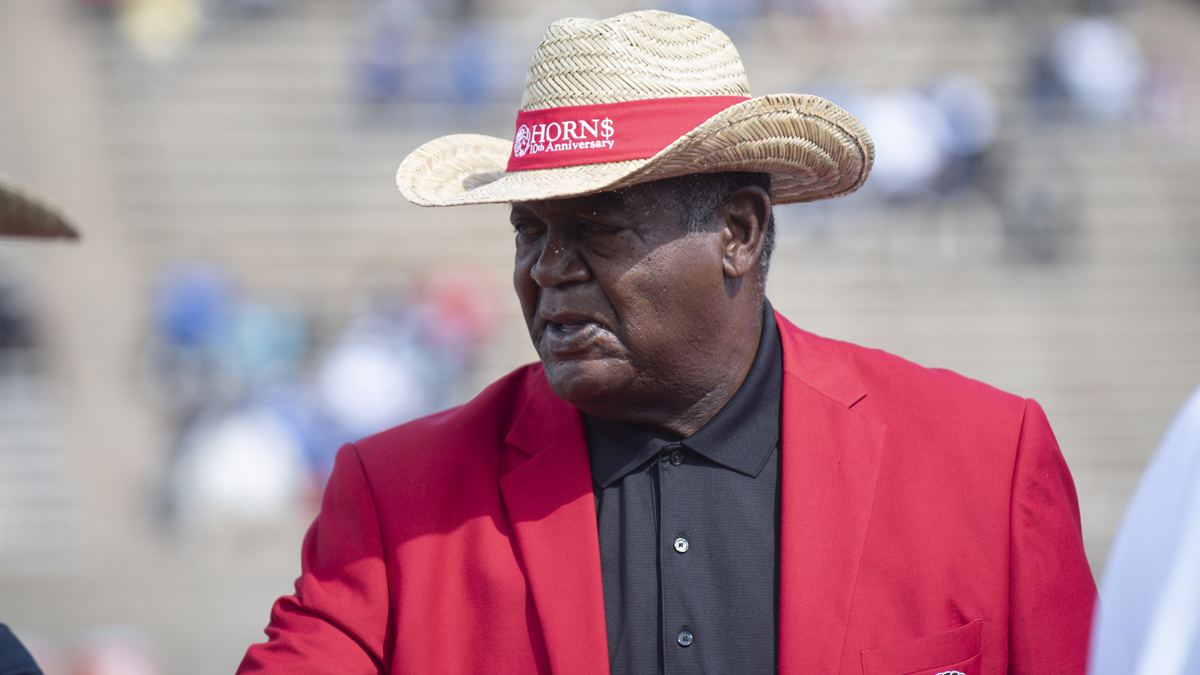 Bill Hayes reflects on being honored by North Carolina

Bill Hayes reflects on being honored by North Carolina and Mack Brown helping meet a need for his program.

Growing up in Durham, NC in the 1950s, Bill Hayes lived in the shadow of the University of North Carolina. Seven decades later he’s being honored at Kenan Memorial Stadium when UNC plays Florida A&M along with fellow legendary HBCU football coaches Rod Broadway and Ruddy Hubbard.

Living in the Jim Crow South, UNC was a school that he couldn’t have attended when he left Hillside High School in the early 1960s. So being honored at UNC is pretty wild.

“Far beyond anything I could ever imagined. To be going over to the University of North Carolina to be honored at a football game on their football field by their football coach and the alumni, friends of the university. It is absolutely unbelievable,” Hayes said. “Because it just seems like yesterday — back in the sixties — where if we went to a Carolina game we had to sit up in the buzzard roost. Way back up in the corner. So things have changed tremendously.”

After becoming an All-American at North Carolina Central, Hayes went on to become a coach, working briefly as an assistant at Wake Forest before going on to take the head coaching job at Winston-Salem State. Bill Hayes led WSSU to three CIAA titles in 11 years before going down the road to Greensboro, where he led North Carolina A&T to three MEAC titles. Hayes went 195-104-2, becoming one of the winningest coaches in the college football history of North Carolina.

It was during Hayes’ time at A&T that Mack Brown was in his first stint as head coach at North Carolina. Hayes says Brown has always been willing to reach across the aisle, helping out where he could. Hayes told HBCU Gameday’s Lut Williams about a time where Brown rolled up with a truck full of training tape.

“We just had a meager tape budget and we had two, three practices a day— but kids only got taped one time,” Hayes remembers. “They got taped n the morning had to wear that tape, took a shower, wear that tape for the next two practices. So Mack gave me enough tape so that we could manage for the rest of the season. He’s always been there behind the scenes helping us out. I really admire the guy.”

Bill Hayes reflects on being honored by North Carolina