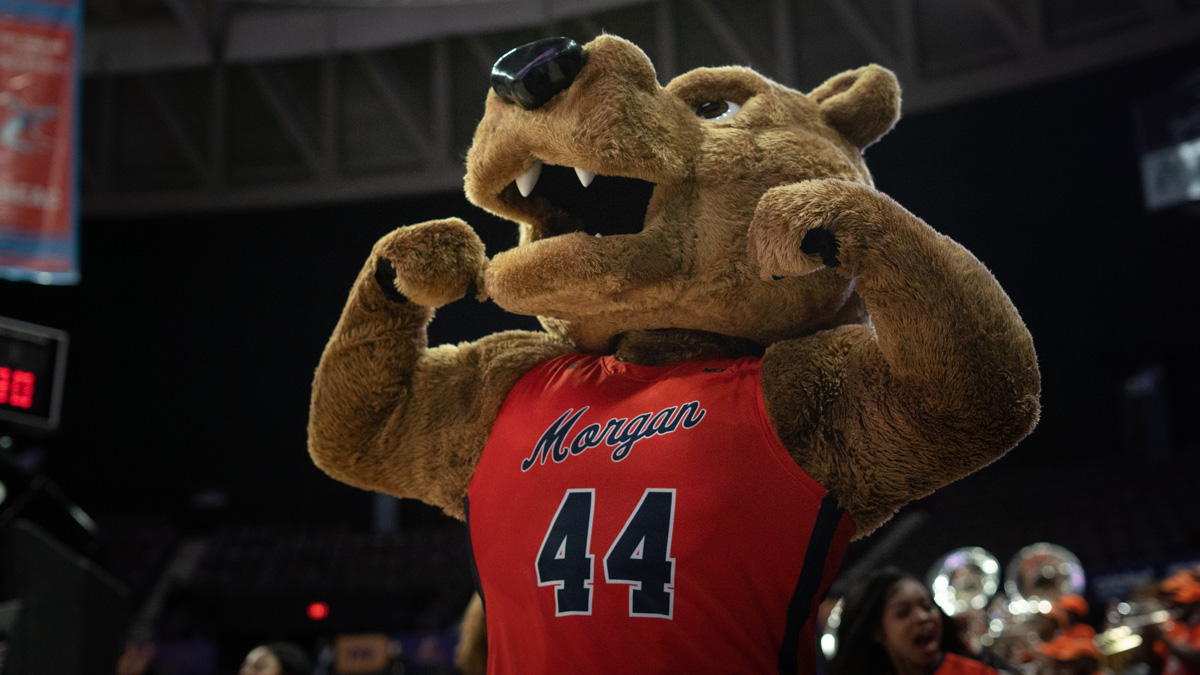 Morgan State has hired Regina Smith to kick off its brand new acrobatics and tumbling program, the first for a Division I HBCU

To date, Morgan is the first Historically Black College or University (HBCU) Division I program to offer the sport and only the third school in Maryland (Frostburg State University and Stevenson University) to add acrobatics and tumbling. Bluefield (WV) State has the program at the Division II level, and Fisk University recently started its NAIA-level full gymnastics program.

“We are thrilled to have Coach Regina Smith to join the Morgan State family. She is the perfect person to lead this program and she is committed to developing students and winning championships,” said Dena Freeman-Patton, vice president and director for intercollegiate athletics at Morgan State. “Thank you to Deputy Director of Athletics, Erlease Wagner and the rest of the search committee for leading a comprehensive process that included several very qualified candidates. Coach Smith quickly rose to the top of the list and I look forward to seeing her build a championship caliber acrobatics and tumbling team.”

Morgan will join the National Collegiate Acrobatics and Tumbling Association (NCATA), a discipline of USA Gymnastics, to become its 40th member. Having met the required participation threshold, acrobatics and tumbling will become eligible for NCAA championship status—a major milestone for the sport and schools—once all participating NCATA programs reach NCAA sport sponsorship levels.

In addition to its NCATA membership, nationally, Morgan becomes only the fifth NCAA Division I school with an acrobatics and tumbling program, and the third HBCU across all divisions (following Bluefield State College, West Virginia State University) to have a program.

The NCAA added acrobatics and tumbling to its Division I Emerging Sports for Women program in 2020. Acrobatics and tumbling evolved from different disciplines of gymnastics, which includes the athletic aspects of competitive cheerleading. The format was created at the collegiate level to address the interest and abilities of young women competing in this skill set. During competition, individuals and small groups execute acrobatic lifts, tosses, and tumbling conducted on a floor. Participation is broken into six event meets varying in group sizes.

“I am humbly honored and blessed to be named as the Head Acrobatics and Tumbling Coach at Morgan State University. It is a privilege to provide opportunities to compete at the highest level of our sport,” said Coach Smith. “I thank President Wilson and Athletic Director Dena Freeman-Patton for entrusting and choosing me to develop a competitive program. I am looking forward to leading the Bears in the coming years.”

During her coaching career, Smith has captured over 30 National Championship college and high school titles and 50-plus top-three finishes for cheerleading, dance, gymnastics, and mascots at the collegiate level.

Smith comes to Morgan after serving as a founding board member of The Bling Effect from 2019-21, where she served as the collegiate liaison between the organization and cheer teams.

Smith had a two-year stint as the head acrobatics and tumbling coach, as well as spirit coordinator at Adrian College (2012-14), where she guided the program in its inaugural NCAA season in 2012.

Her coaching career began in 2006 at Bolingbrook High School in Illinois, where she was the head dance coach and advisor.

Smith is married to Jeurell Smith and they have a son Langdon (11) and a daughter Olivia (7).