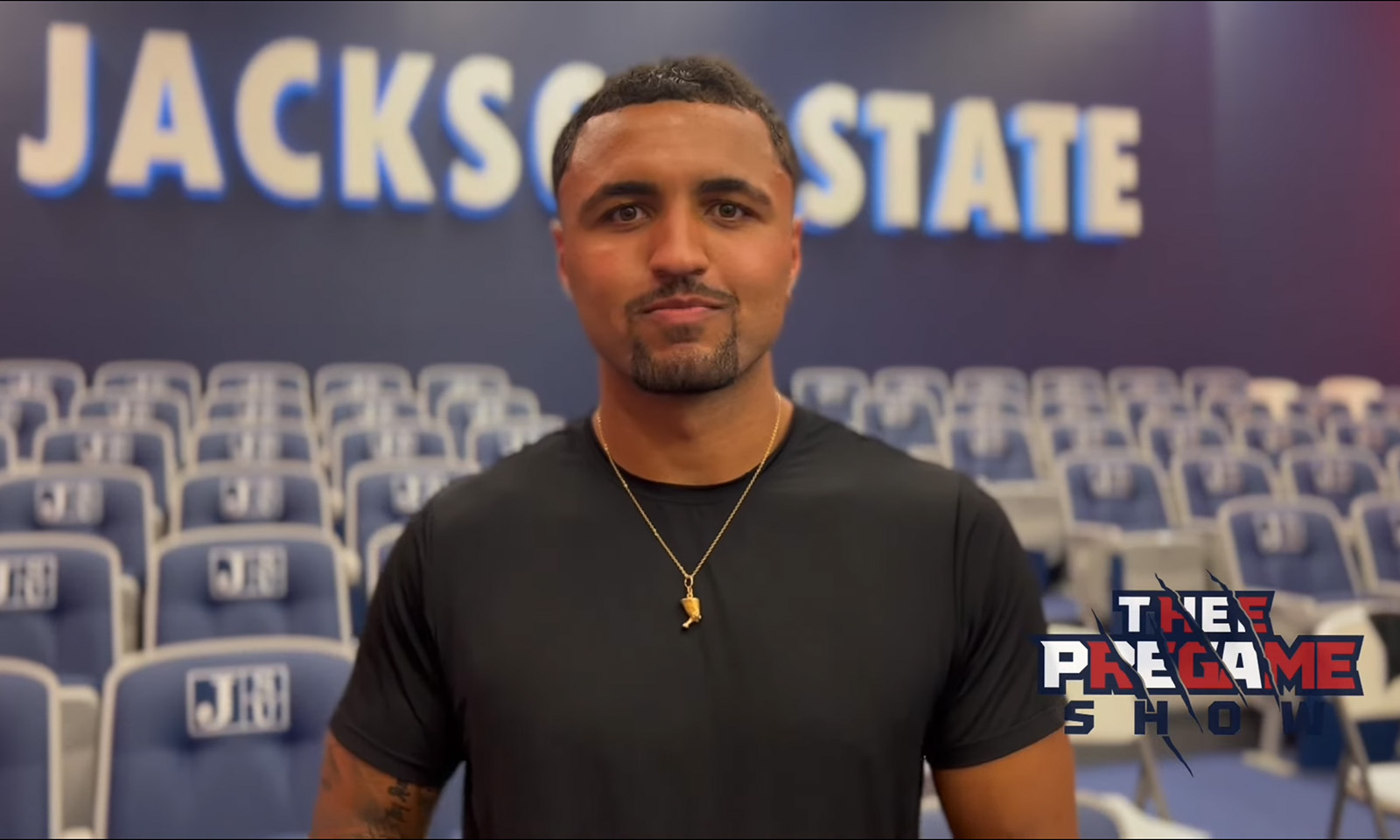 Former Jackson State quarterback Kare Lyles has a big career announcement, and he credits his time with Deion Sanders for the opportunity.

Since his arrival to Jackson State, head coach Deion Sanders has always maintained he’s about building professionals both on and off the field. Having spent 14 years in the NFL and 14 years in broadcasting, Sanders has the respect and relationships to do just that.

“You were here recently for your XFL tryouts and you’re back today on campus watching the team mechanics,” Neely said. “You had a pretty exciting announcement. What’s your next move?”

“It is a blessing, couldn’t be done without this place, Jackson State, Coach Prime, and the rest of the staff,” Lyles said. “I got an opportunity to be a new production assistant in Inglewood, California for the NFL.”

Another Hall of Famer

“Who will you particularly be working for and with?” Neely said. “What’s your assignment?”

“I’ll be working with another hall of famer by the name of Kurt Warner,” Lyles said. “Pretty excited, love his journey, excited about it. It’s a great place, Los Angeles. Going back to the west coast, so couldn’t be more excited, and I’m real happy. Like I said, it couldn’t be done without Jackson State University.”

“You and Kurt Warner got some similar stories and paths,” Neely said. “You didn’t take the straight line to get there.”