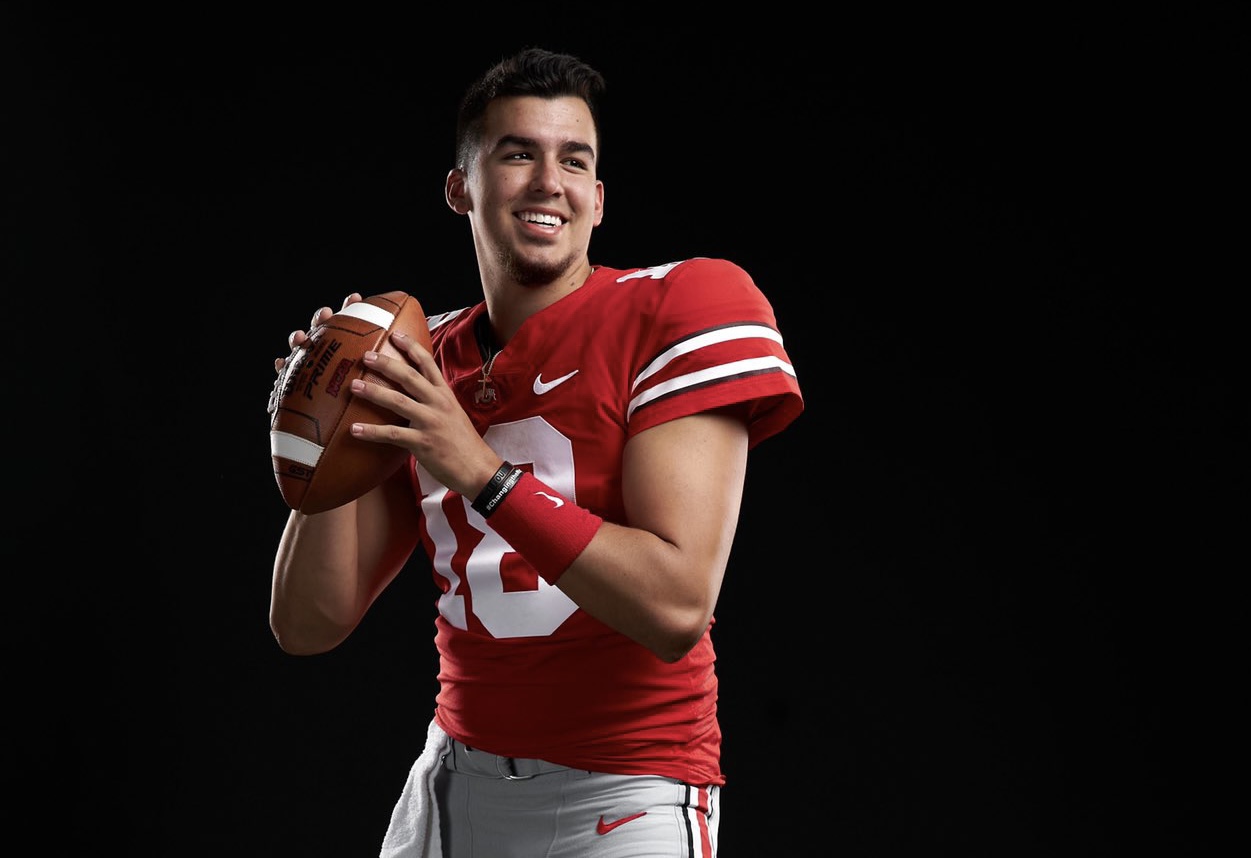 Deion Sanders has several options to back up Shedeur Sanders, including a former Ohio State walk-on in J.P. Andrade.

Deion Sanders is looking for a backup quarterback for Shedeur Sanders, and he has several options — including a former Ohio State signal-caller.

The backup quarterback position continues to be a hotly contested battle, with several players vying for the role behind starting quarterback and SWAC Preseason Player Of The Year Shedeur Sanders.

Among the contenders is former Ohio State quarterback J.P. Andrade.

Andrade joined the Ohio State football program in the fall of 2019 as a preferred walk-on, turning down scholarship offers from South Alabama, Fordham and Morehead State in the process and preferred walk-on status at a Southeastern Conference school.

He joined Jackson State this spring and is in competition with Greyson Thompson, Matthew Ricciardi-Vitale and Norman Douglas, JR.

“I love where we are in the kicking game,” Jackson State head coach Deion Sanders said. “The kickers, the punters, the long snappers – they’re doing a phenomenal job. That’s often times where we fall short at HBCUs…I think we’ve upgraded the personnel in every aspect of it, even on the coverage teams. They are doing a phenomenal job. Hats off to (Special Teams) Coach (Alan) Ricard for assembling a unit that is relentless and tough and disciplined and fast.”