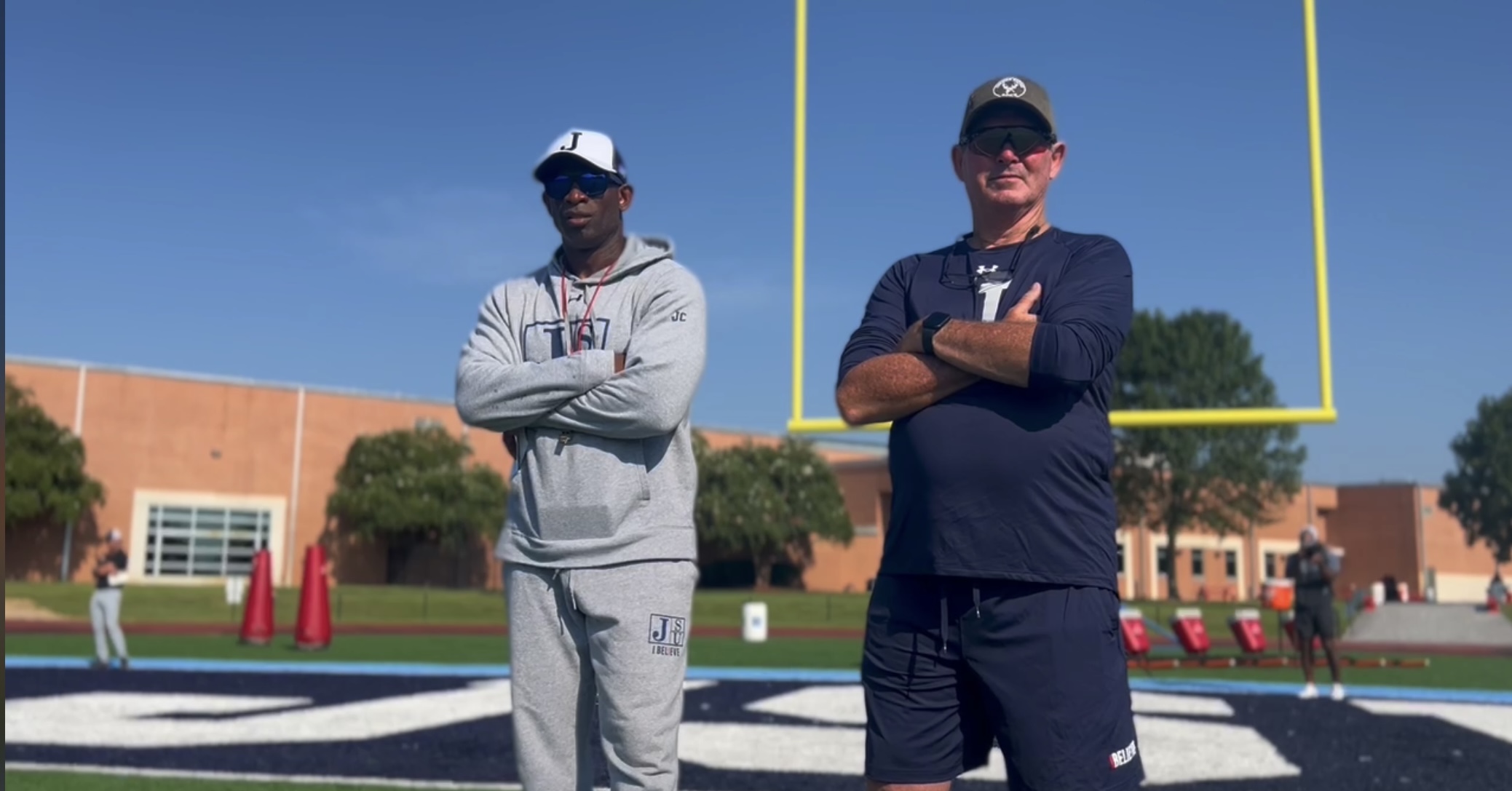 The former NFL head coach who once accepted a call from Deion Sanders during a press conference as Minnesota Vikings head coach has accepted a job as an analyst at Jackson State under Sanders.

Sanders introduced Zimmer to the team on  Tuesday in Jackson State’s newly re-furnished football film room. He spoke about the position with Thee Pregame Show.

“He’s asked me about it a few times. The pay’s not good,” Zimmer said with a grin. “But I do love Deion and I’d do anything for him.”

Zimmer coached Sanders with the Dallas Cowboys in the 1990s, helping the franchise win its most recent Super Bowl in 1996. He’s also served as an assistant with the Atlanta Falcons.

Prior to jumping to the pros, Zimmer spent more than a decade in the college game, last serving as defensive coordinator at Washington State.

Zimmer acknowledged he didn’t have much knowledge about HBCU schools before Deion Sanders. He said he’s been paying a lot more attention since NFL guys like Hue Jackson and Eddie George became HBCU head coaches.

“Eddie George was a terrific football player. I just think it’s great — not just for black people but also white people, white students to understanding all about the history of what has gone on at all these great institutions.”

But ultimately, Zimmer has accepted the gig at Jackson State because of Deion Sanders.

“He can open up so many doors for these young men but I’m extremely impressed with the way he’s teaching them about life and not just football. And taking care of them, and talking to them about the real things that go on in the world and not the fluff stuff.”