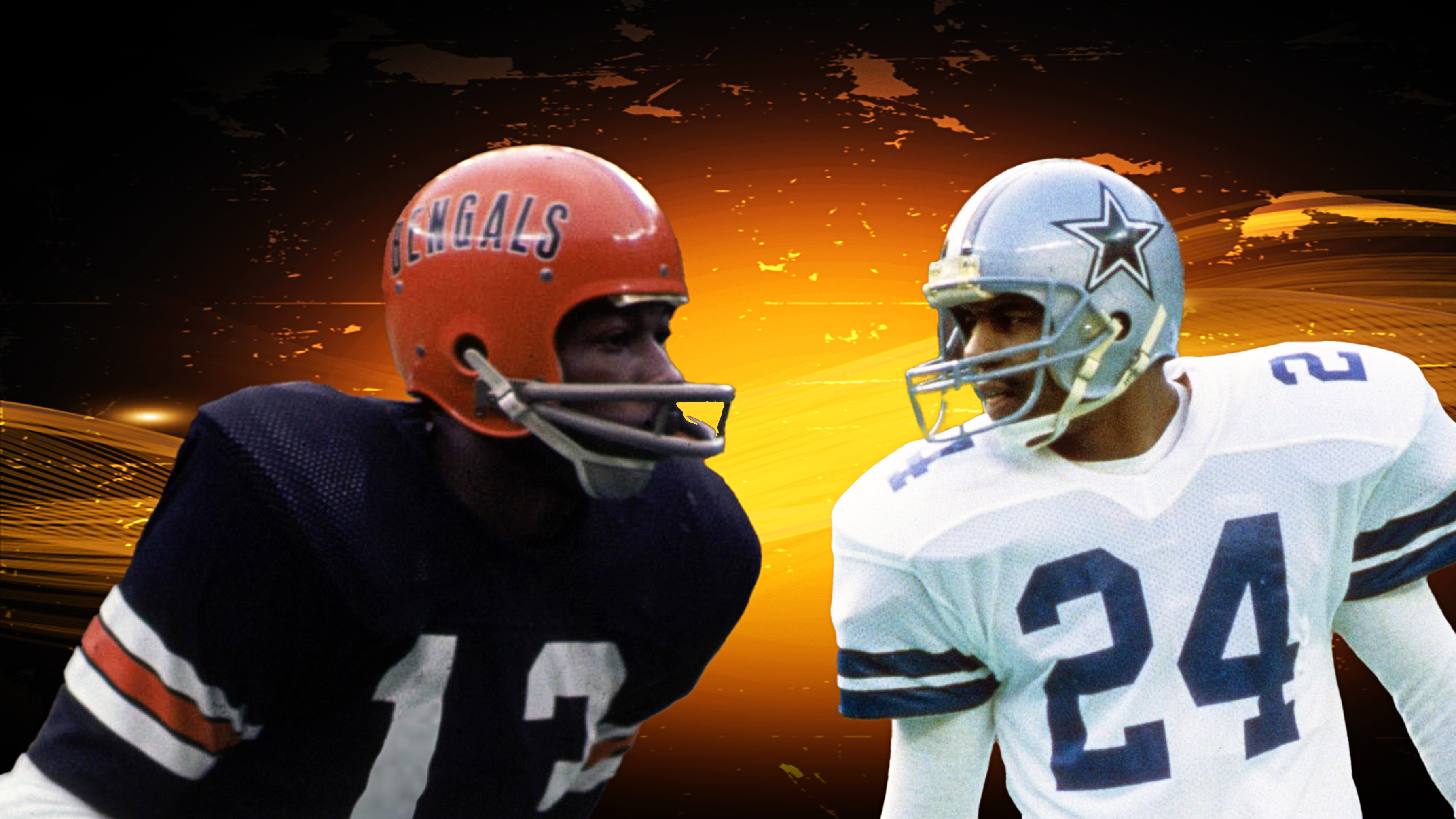 HBCU legends Ken Riley and Everson Walls are one step closer to the Pro Football Hall of Fame.

The new method to correct what many feel have been omissions in the senior class division allows much more emphasis on the more senior candidates.  This year, each player will be lobbied for by one of the 12 senior committee members, making it more apparent the accomplishments and worthiness to earn their gold jacket.  This year up to three senior members could earn their ticket to Canton.

Ken Riley, who is deceased, has momentum going into the Hall of Fame finals.  He was enshrined into the Cincinnati Bengals’ Ring of Honor last season, signaling that he is one of the Bengals’ all-time greats.  This was the first class of Cincinnati’s for their ring, which is something hall of fame voters consider in their enshrinement votes.

Riley, who still sits in fifth place all-time for interceptions with 65 picks, is the only player in the top five ranking in interceptions in NFL history who is not in the hall of fame.  Riley’s accomplishments are even more the remarkable as he never played defensive back in college, but was a star quarterback for the legendary coach Jake Gaither at the HBCU powerhouse.

Everson Walls played cornerback as well. He played as a member of the “G-men” for legendary coach Eddie Robinson at Grambling State University.  From 1981-93 he played with the Dallas Cowboys, New York Giants and Cleveland Browns and led the NFL in interceptions three times. Walls was a four-time Pro Bowler and was named to three All-Pro teams. He finished his career with 57 interceptions.