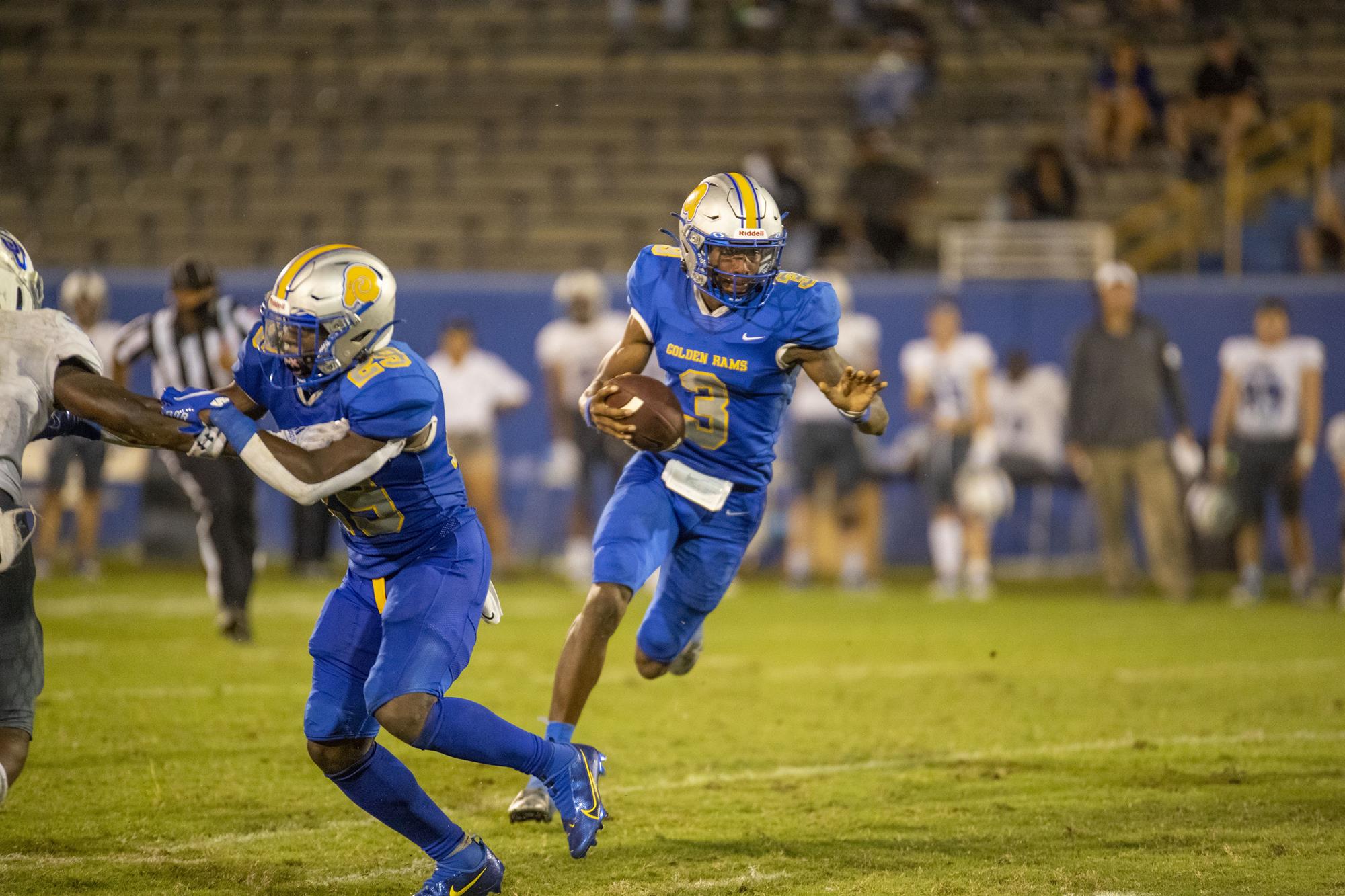 All nominations and votes are submitted by head coaches and sports information directors.

Farmer, a senior from Jacksonville, Fla., was a second-team All-SIAC performer last season and was a key element in the Dragon defense. Farmer led the Lane defense to a 6-4 overall and 3-3 in conference record and topped the league in sacks with 11.5 and finished with 54 total tackles from the defensive end position.

Led by Gabe Giardina, Albany State snapped their championship game losing streak by defeating Miles College during the 2021 championship game in a 31-0 fashion. The Golden Rams finished with a perfect 6-0 conference record last season boasting the top defense in the nation, locking up six shutouts, and collecting their 11th championship game title since 1990 and ASU’s first since 2013.

Miles, under new leadership of head coach Sam Shade, inherited a Golden Bears team that posted a 6-4 overall record in 2021 (4-2 in SIAC) and looks to continue the legacy that they’ve been building.

^Not eligible for SIAC Championship game during NCAA membership transition.