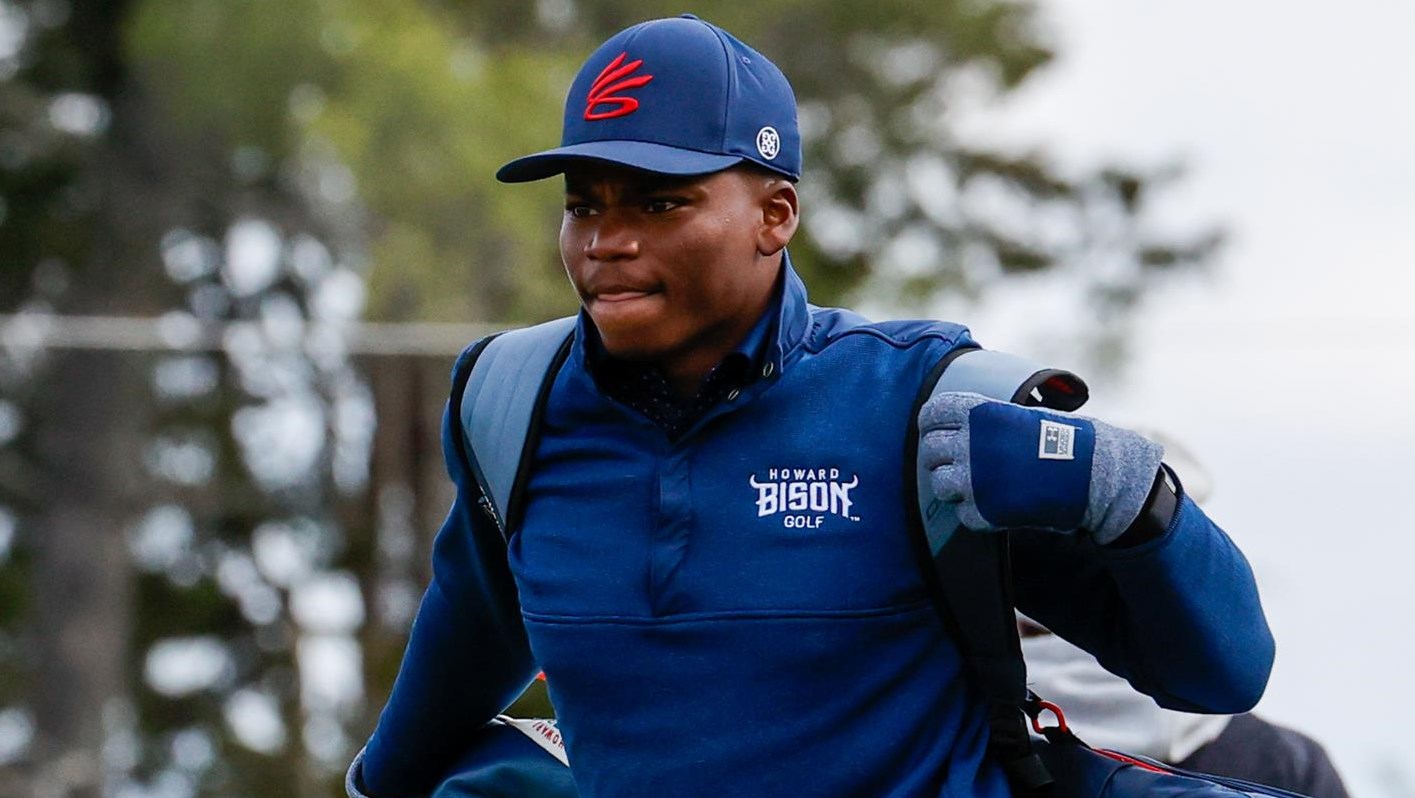 Two Bison go into the event with one making the cut and moving on.

Everett led the way, tying for 18th overall after shooting two-over (+2) par during the amateur event.

“It felt good to put my game to the test alongside some of the best amateurs in the country,” Everett stated. “This experience can only help improve my game moving forward. Talent is universal, opportunities are not.”

“I am proud of EJ for his strong finish at the Monroe Invitational,” said Howard Director of Golf Sam Puryear. “The event is one of the best amateur tournaments in the country and EJ beat a lot of big school, power five talent.”