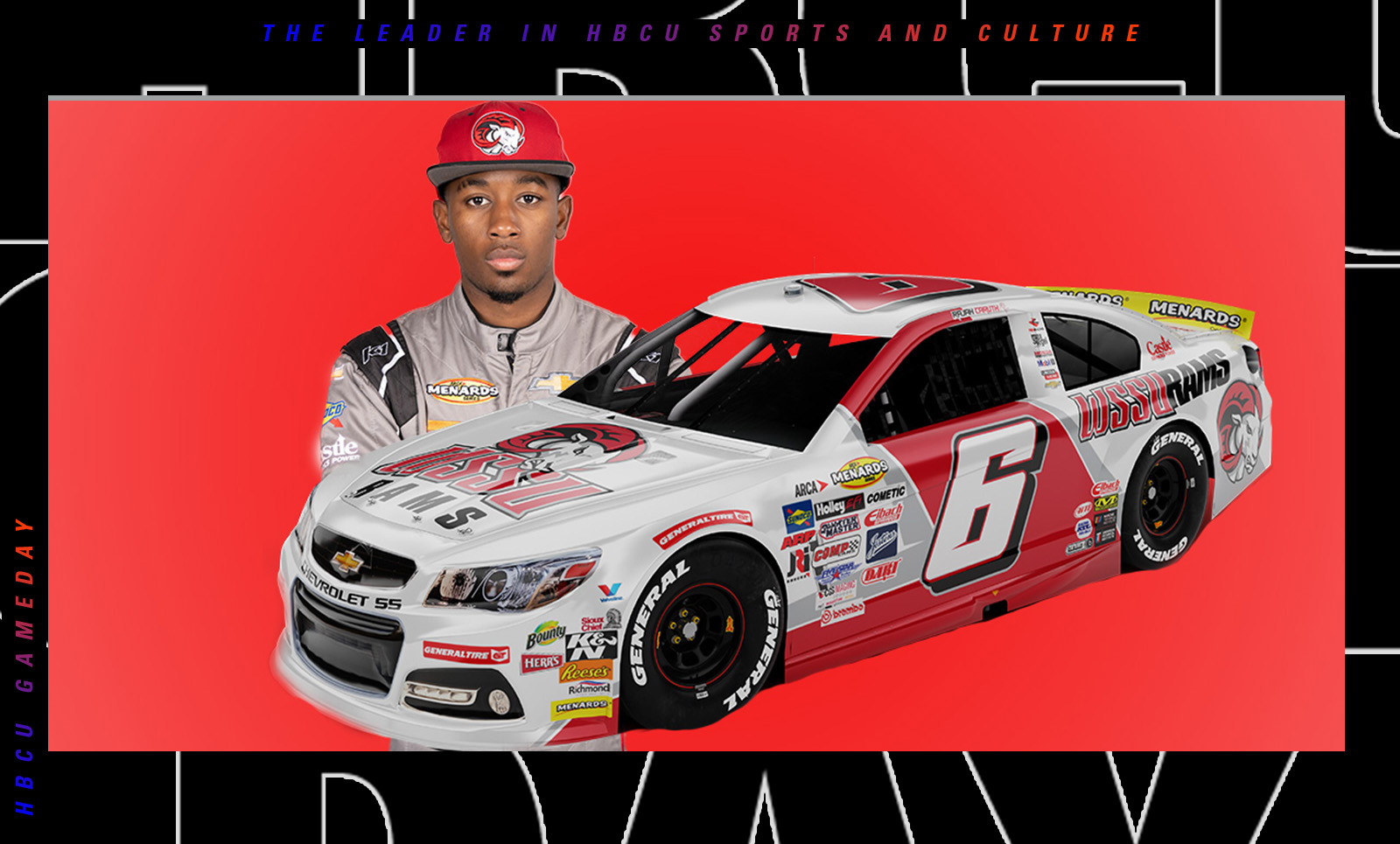 It was a wet and wild affair at the first road course race for Rajah Caruth.

Rajah Caruth probably won’t forget his first ever road course race anytime soon. On Friday at the Mid-Ohio Sports Car Course, Caruth spun, went off-roading and survived danger at every left and right handed turn. Except for one.

On a late race caution with seven laps remaining Caruth, and teammate Nick Sanchez, were penalized for the type of tires they changed on the pit stop. Caruth was in the top ten and Sanchez was leading at the time, both were hit two lap penalities that ruined any chance of a win. Caruth still managed a ninth place finish, coming in two spots ahead of Sanchez.

Still in the lead

The only bright spot for Caruth is that Sanchez is the closest contender that’s challenging him for the points lead in the ARCA Series. Double trouble for both drivers ended as an equalizer with Caruth slightly stretching his slim points lead to six points over Sanchez and eight points over Daniel Dye.

The race was made up of three very distinct stages. It began with rain as the cars put on weather tires to deal with the slick conditions. Virtually every car on the track was involved in at least one spin early on. The second part of the race was a mixture of rain and sun, with teams having to decide the type of tires they wanted to use. The final stage of the race was mostly dry, and that was the point when Caruth and Sanchez were leveled with penalties.

Both teams had already changed from wet to dry tires during the race break, and ARCA Menards Series rules prohibit teams from changing slicks to more slicks.

Taylor Gray took the win Friday with only seven of the 25 cars finishing on the lead lap.

The next race for the ARCA Series will be July 22 at Pocono Raceway. That will be a double dip race weekend for Rajah Caruth who will also make his third Xfinity Racing appearance with Alpha Prime Racing that weekend.