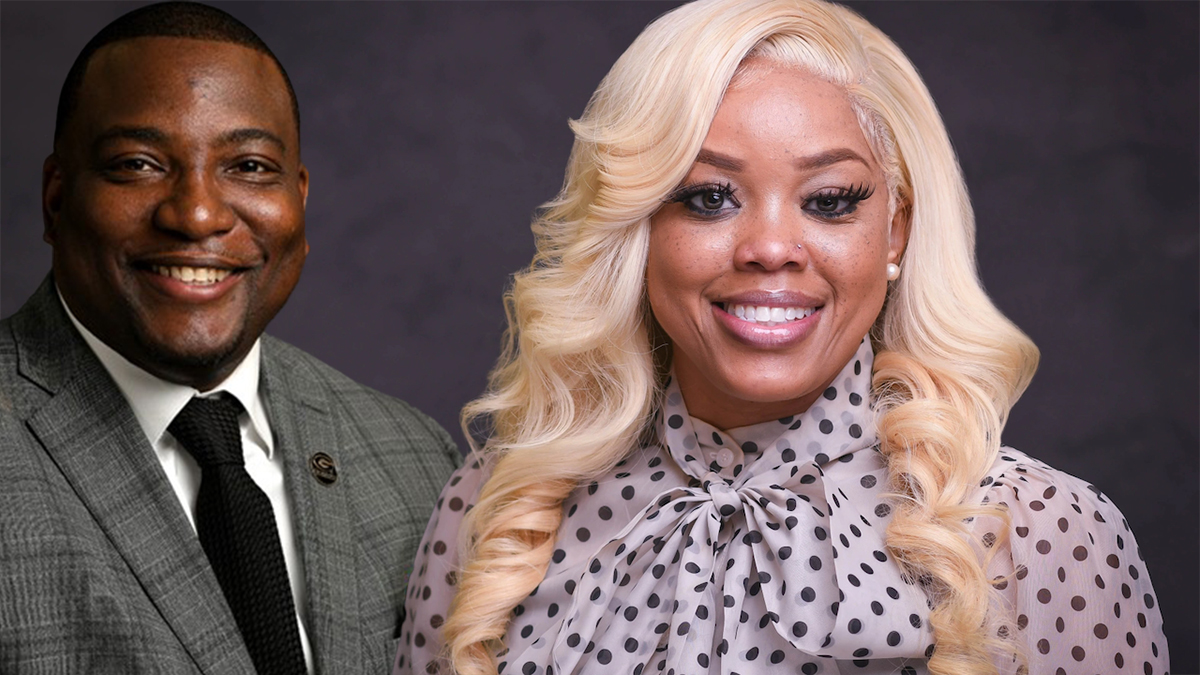 Recently fired Grambling State volleyball coach Chelsey Lucas says she was told to get rid of the entire roster by her AD.

Much has been said and written about former Grambling volleyball coach Chelsey Lucas. Now the recently fired coach is speaking out about her short, controversial stint as head coach of her alma mater.

Lucas, who was let go on Tuesday, told 247Sports she believed that there was a plot against her from the get-go.

“We had some happy people that was celebrating and congratulating me — but we also had some other ones that just had a plan to make sure I didn’t get the job or make sure that I get fired,” she said. “Regardless of whatever happened, and this is before anybody ever got released from the team, there was a calculated plan to get me fired.”

Scott says the plot initiated with a player she had coached at a previous stop who guided the former Grambling State volleyball players on how to get her removed. She also denied claims that she cut 19 student-athletes, stating that she never even had that many.

“I met with 14 girls on the day that we had our end-of-the-year meetings. On April the 4, I met with them. There were girls that I gave them reasons of why you will no longer be a part of the Grambling volleyball program, and there were student-athletes that I asked — that I asked — I want you to be a part of this program. This is your decision. I want you to come in and help me build a winning program here.”

Chelsey Lucas stated that she met with Director of Athletics Dr. Trayveon Scott as well as compliance about her plans to re-make the roster. She says the AD told her to “get rid of them all.”

HBCU Gameday reached out to Grambling State but was informed Dr. Scott was unavailable for comment.

Lucas said she felt the pressure to win, and win quickly. And it came from the top.

“To say I went to this school…to say I went to Grambling State University. For them to treat me as if I’m noting and I’m asking — over and over — where is this investigation? What is going on? Give me reasons. He (Scott) cannot deny that. I have asked over and over again. And then you terminate me — all of a sudden — that you find something.”