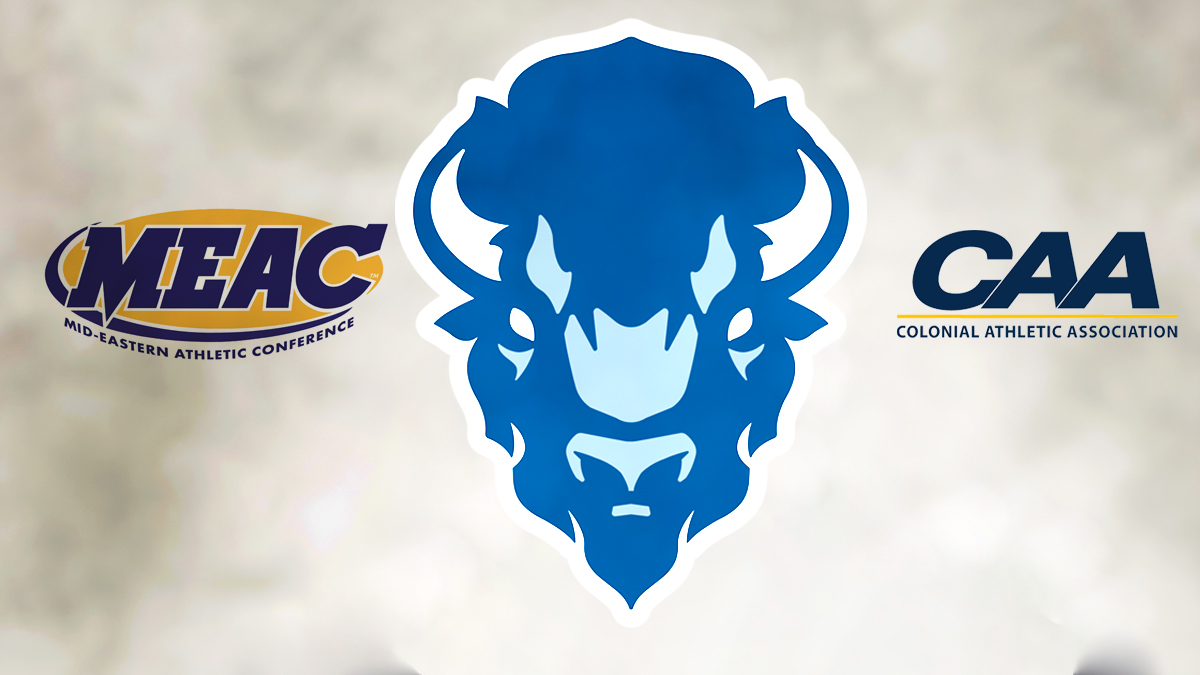 Why Howard University chose to stay in the MEAC

Howard University had an invite to the CAA. It had a report recommending the move. But it has decided to stay in the MEAC. Here’s why.

Howard University has had the eyes of the MEAC, and the HBCU world at large, watching it for much of this year. And not just because it has won a handful of titles this spring.

The question of Howard’s conference affiliation has been the subject of many rumors, reports and decisions — not only on the internet, but in actual rooms with athletics administrators. Ultimately, the school has decided to remain in the MEAC at this time, according to a high-ranking Howard University official despite a consultant’s report that moving to the Colonial Athletic Association would be a better move.

According to the source, Howard had an invitation to join the CAA and the Northeast Conference as early as last summer, around the time that former MEAC Commissioner Dr. Dennis Thomas announced his retirement in July 2021. The CAA wanted Howard to commit to joining the league in June 2022, which would have had it join along with Hampton and North Carolina A&T, which ultimately chose to bolt the Big South for the CAA.

HU hired a consultant to help with its decision-making process as it weighed staying in the MEAC or joining the two conferences that offered invites. The consultant’s report came back with the recommendation of moving to the CAA.

Howard University President Dr. Wayne Fredrick was involved in the selection of new MEAC Commissioner Sonja Stills around that time, and decided to give the new commissioner a chance. The source says at that point Howard had declined to join the CAA — for 2022.

A source within the world of collegiate athletics confirms that things between the CAA and HU appeared to be headed in a positive direction as late as April.

Howard checked the temperature of other MEAC school’s options

Howard wasn’t the only school being courted by other conferences, and it was well aware during its process. The Howard source says Delaware State and Morgan State were also approached by the NEC, and that Morgan State was actually garnering heavy interest from the America East Conference. Howard is a member of the NEC for six sports which the MEAC does not offer.

Norfolk State is drawing heavy interest from Big South and Atlantic Sun according to the industry source. All of this has taken place within the past year as conference commissioners often get their marching orders at the end of the fiscal year.

Ultimately, the Howard source says that the University chose to remain in the MEAC to avoid the conference losing the sixth institution since 2018. That loss would have left the conference with just seven full members, and only five in football.

Dr. Fredrick joined the other MEAC presidents and chancellors in pledging allegiance to the conference last month.

“Howard University has been a proud member of the MEAC for over 50 years,” Howard University President Dr. Wayne A. I. Frederick said. “We’re doing everything we can to enhance the national visibility of our program and to be the best-in-class institution in the league. Our sole focus is to ensure our student-athletes are prepared to compete at a high level and win championships in their respective sports in the MEAC.”

But Howard didn’t officially let the CAA know it wouldn’t be joining until June. Because, after all, other MEAC institutions still had and have other options on the table. But once HU felt confident no one else would skip ship this summer, it sent in notice to the CAA that it wouldn’t be coming in 2023.

“We’ve made the decision we’re going to stay committed to the MEAC,” the Howard source says. “Nothing is forever. If the MEAC’s not viable, we may have to make a different call.”

Why Howard University chose to stay in the MEAC