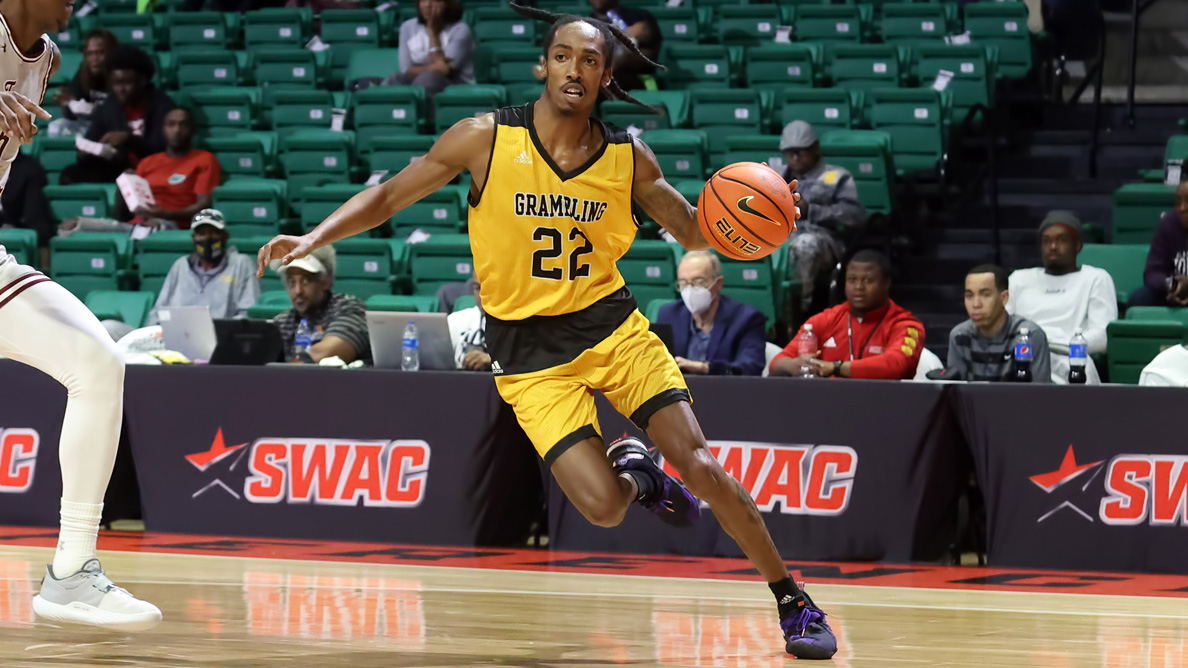 “This guy can FLY! We are proud to select Prince Moss as our next selection,” The Harlem Globetrotters wrote on social media.

The Alabama native played four seasons for the Grambling State Tigers from 2018 to 2022. Throughout his career he averaged 22.6 minutes, eight points, and three rebounds a game at the guard position. He shot 42% from the field and 35% from deep over the course of his career.

Not only did Moss compete for the Tigers on the court, but he also tried his hand at outdoor track and field events as well. He competed in high jump during the 2022 NCAA East Regional preliminaries this past May. He finished 19th in the competition.

It was his basketball skills coupled with his highflying abilities that impressed the Harlem Globetrotters basketball program the most.

The Harlem Globetrotters were founded in 1928 and have a history of promoting HBCU talent. Some of their most notable players have came from historically black colleges and universities. This includes Fred “Curly” Neal of Johnson C. Smith, Nat “Sweetwater” Clifton of Xavier University of Louisiana, and Hubert “Geese” Ausbie of Philander Smith. There are six HBCU players on the current Harlem Globetrotter roster.

The Globetrotters will tip off their season this fall on a tour around the major cities in the country.

1.0K
The Latest in HBCU Sports and Culture