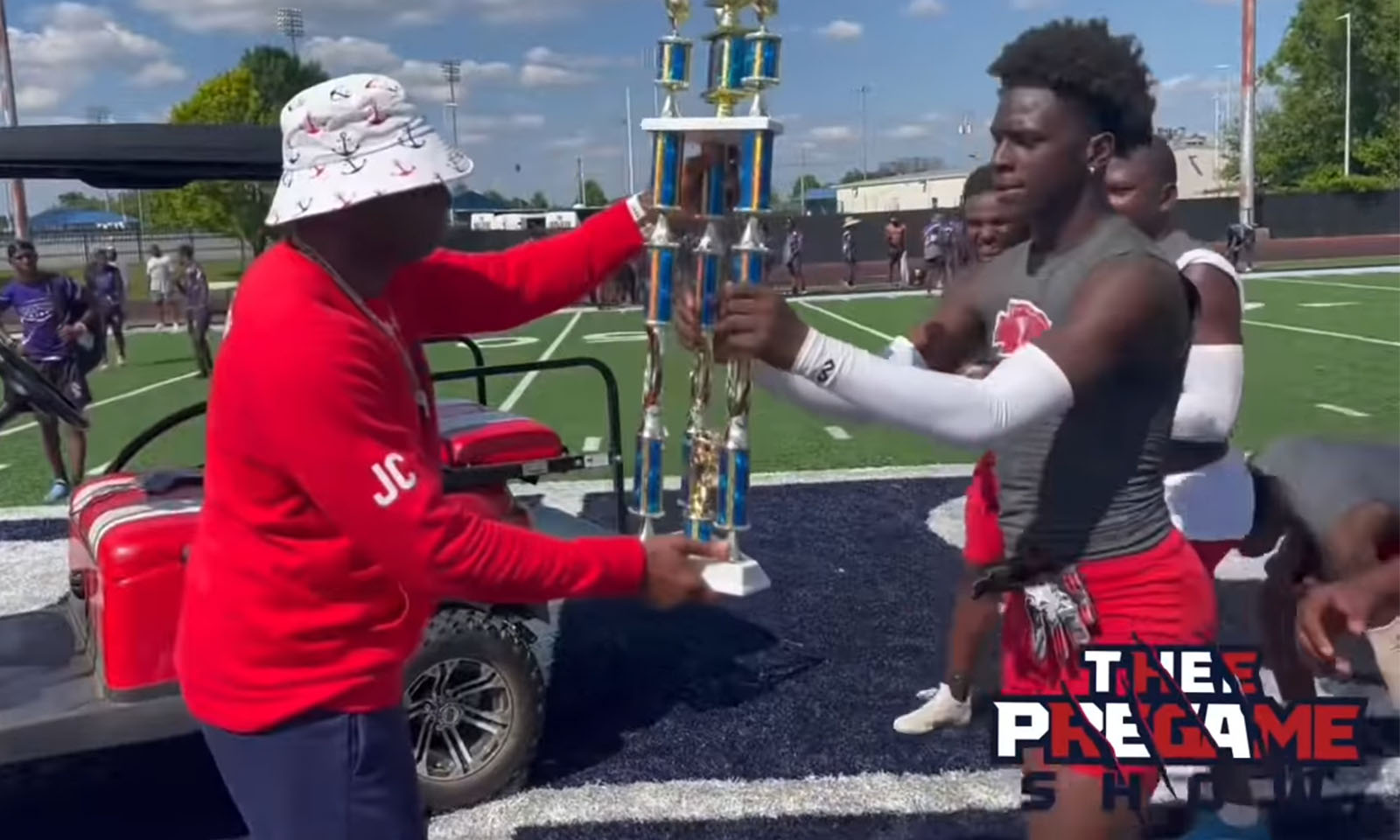 Over 20 teams participated in Jackson State Head Football Coach Deion Sanders’ first 7 On 7 Tournament, but only one team ended up on top — and it was the same team that showed exemplary character off the field.

From Trash to Trophy

To know Deion Sanders is to know how much he hates seeing trash around. The winning team, Yazoo City, stepped up to the plate in helping him clean it up — without being asked.

A Visit in the Works

“I don’t know the rules and regulations,” he said. “When am I able to go to the school?”

Riddley informed Sanders that while he couldn’t visit Yazoo City due to NCAA guidelines, the players could return to Jackson and watch a future Tigers practice.

Sanders continued his praises as he handed over the trophy.

“God bless y’all,” he said “Y’all did that man, y’all did it, y’all were resilient, y’all stayed together, wasn’t no bickering and arguing, y’all stayed on the same page and listened to the instructions. Y’all did the doggone thing today, man. So proud of y’all, God bless you.”