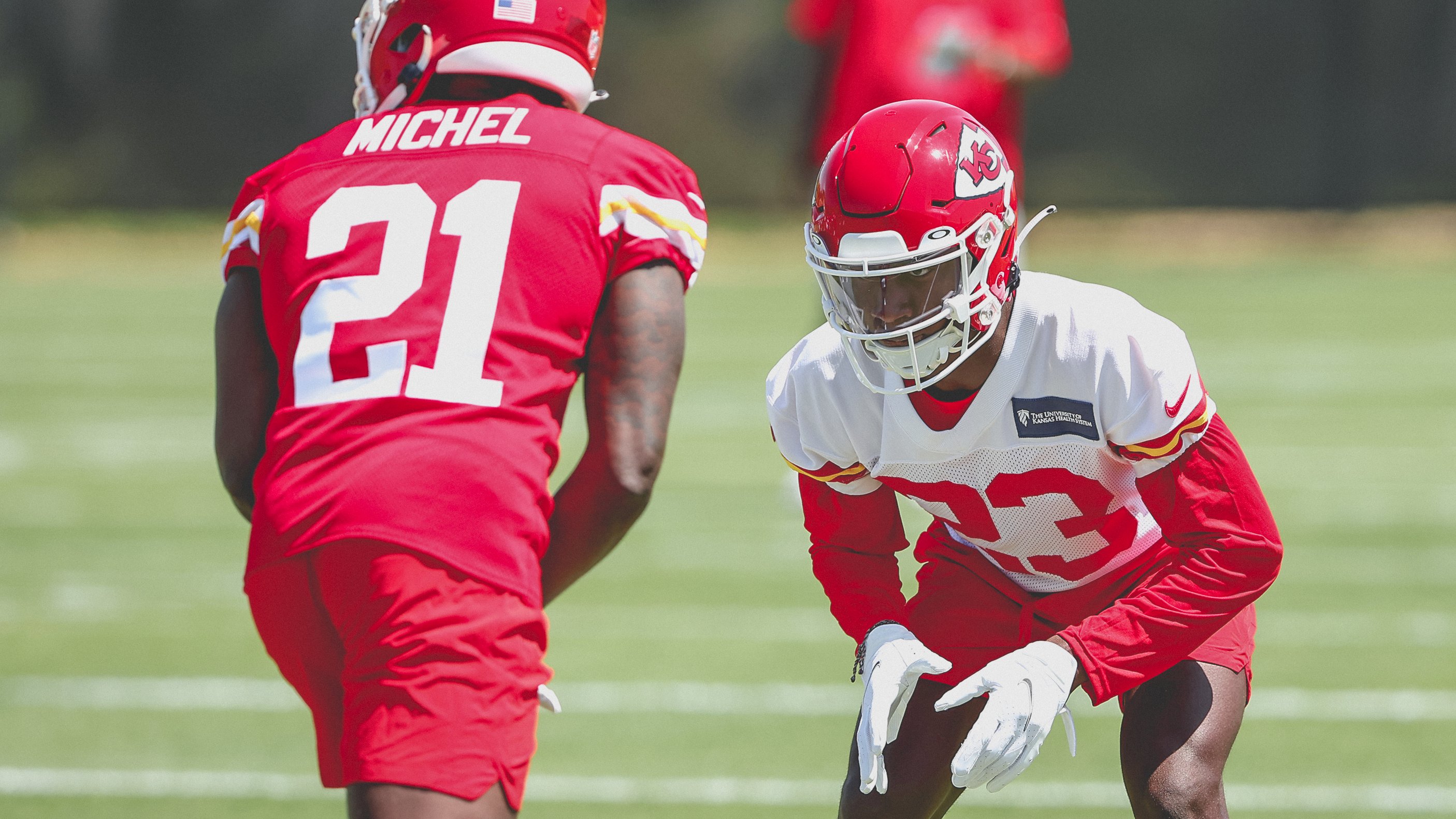 Joshua Williams was called the ‘Best Player at Practice’ at organized team activities (OTAs) on June 2 by attending media.

Kansas City, MO – Fayetteville State University former cornerback Joshua Williams has officially signed his rookie contract with the Kansas City Chiefs, according to the NFL’s personnel notice for Thursday, June 9. He marks the ninth draft pick to sign for the Chiefs with one player yet to sign.

Williams, who played three seasons with the Broncos, was a 2022 NFL fourth-round draft on Saturday, April 30 with the 135th pick by the Kansas City Chiefs. He was the second player drafted from a Historically Black College and University (HBCU) since 2020.

Spotrac projects that Williams will receive a contract worth just over $4.3 million in total value with a $666K signing bonus and $871K cap hit for the 2022 NFL season. Those projections come from the previous contract amounts at this particular draft slot.

Joshua Williams was called the ‘Best Player at Practice’ at organized team activities (OTAs) on June 2 by attending media. Arrowhead Pride editor-in-chief Pete Sweeney has been providing notes from OTAs and the fourth-round CB stole the thread on Thursday.

He informed: “The best player at practice on Thursday in my look was fourth-round cornerback Joshua Williams, who had several impressive one-on-one reps, intercepted Henne during the team period… and broke up a pass in 7-on-7.”

Sweeney then included a quote from defensive coordinator Steve Spagnuolo on the rookie. It read: “We spent a good amount of time with [Williams before the draft]… he was impressive in the way he came off, and the length was big [6-foot-3], and you listen to the stories of how he got there and why he ended up at a smaller school… we sat there and said, ‘Well, there’s a chance this guy could have been at a bigger school performing, so hopefully, he can be what we think he’s going to be.”