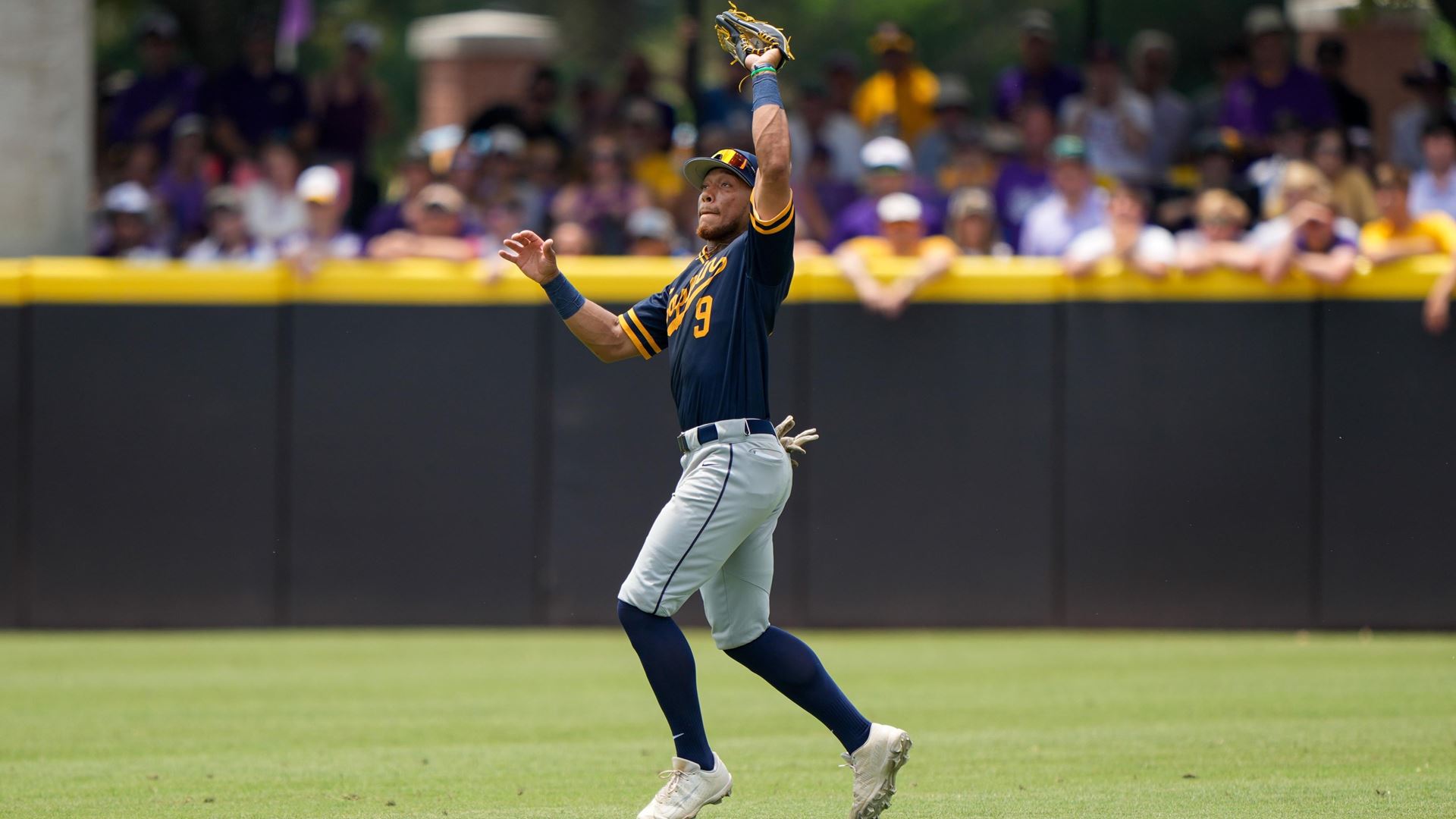 The Eagles will take on either Coastal Carolina or Virginia in an elimination game on Saturday, June 4 at 1 pm eastern.

GREENVILLE, N.C. – Coppin State baseball was defeated by 8th-ranked East Carolina, 17-1, on Friday afternoon at sold-out Clark-LeClair Stadium in the opening game of the Greenville Regional at the NCAA Tournament.  The Eagles will take on either Coastal Carolina or Virginia in an elimination game on Saturday, June 4 at 1 pm.

The Pirates, who have now won 19 consecutive games, jumped on Coppin early scoring four runs in the first two innings before Coppin got on the board in the top of the third.  Josh Hankins and Jordan Hamberg started the frame with back-to-back singles before Sebastien Sarabia drew a walk to load the bases.  After a pitching change, Corey Miley drove in Hankins with a ground ball to third base.

East Carolina responded by putting eight runs across in the bottom half of the inning, ending Hamberg’s day on the mound after 2.1 innings of work.  John Neeld relieved the MEAC Pitcher of the Year and worked the next 4.0 innings, giving up five runs on six hits before being pulled for Matt Perkins.

Coppin State baseball, who was making its first-ever NCAA Regional appearance, threatened in the first two innings, putting a pair of runners on in each inning.  Wellington Balsley led off the game with a single before Sarabia drew his first walk of the game. In the second, Brian Nicolas and Matt Day both collected base hits.  Day had a busy day in centerfield, recording nine putouts on the day.

Toran Smith and Tyler Lloyd led off the seventh and eighth innings, respectively, with singles, but were both left stranded.

ECU’s Bryson Worrell slugged two home runs, one from each side of the plate in the same inning for the Pirates. He drove in four runs, scored three times and drew a pair of walks.