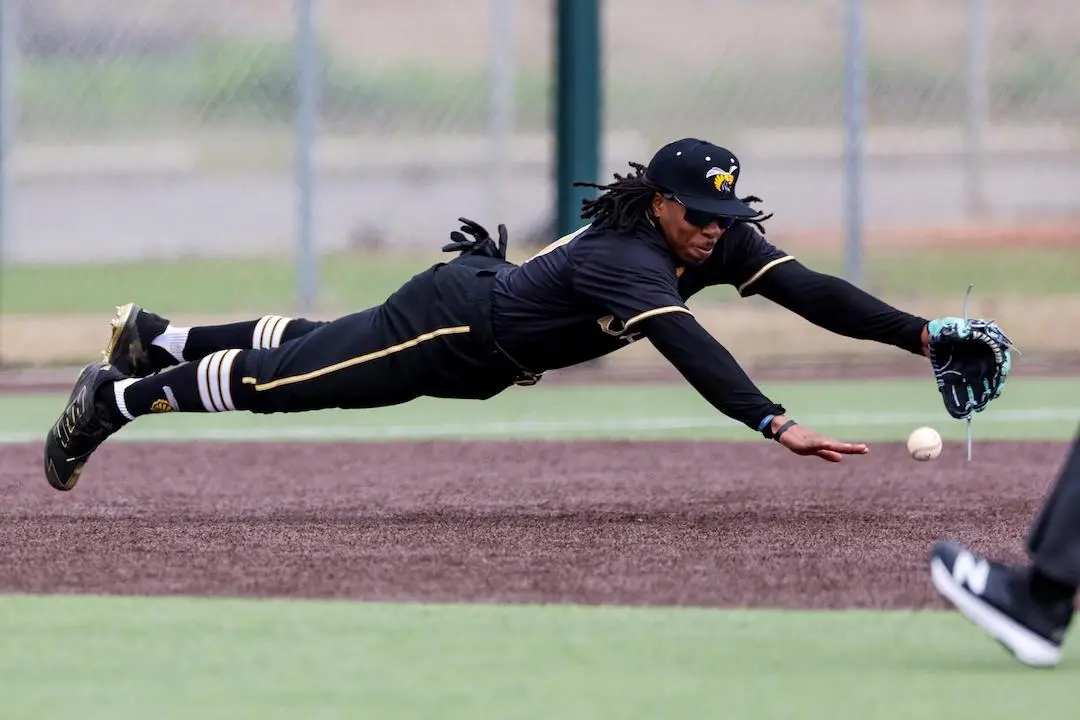 Alabama State baseball falls to No. 1 Tennessee in NCAA opener

The Hornets will face Georgia Tech in an elimination game at noon eastern on Saturday.

KNOXVILLE, Tenn. – Alabama State baseball dropped its opener at the Knoxville Regional, falling to No. 1 national seed 10-0 Tennessee in front of a sell-out crowd at Lindsey Nelson Stadium on Friday night.

Breon Pooler (Huntsville, Ala.), one of three pitchers used on the night for Alabama State, suffered the loss to fall to 10-3 on the season. He allowed three runs (all earned) on eight hits with three strikeouts in 4.2 innings. Payton Harris (Hattiesburg, Miss.) lasted 1.0 inning and Osvaldo Mendez (Carolina, PR) 2.1 innings in the loss.

Alabama State baseball will face Georgia Tech in an elimination game on Saturday at 12 pm (ET). Tickets will go on sale 90 minutes prior to the first pitch at Lindsey Nelson Stadium, and the game will be shown on ESPN+.

Alabama State baseball falls to No. 1 Tennessee in NCAA opener

16
The Latest in HBCU Sports and Culture