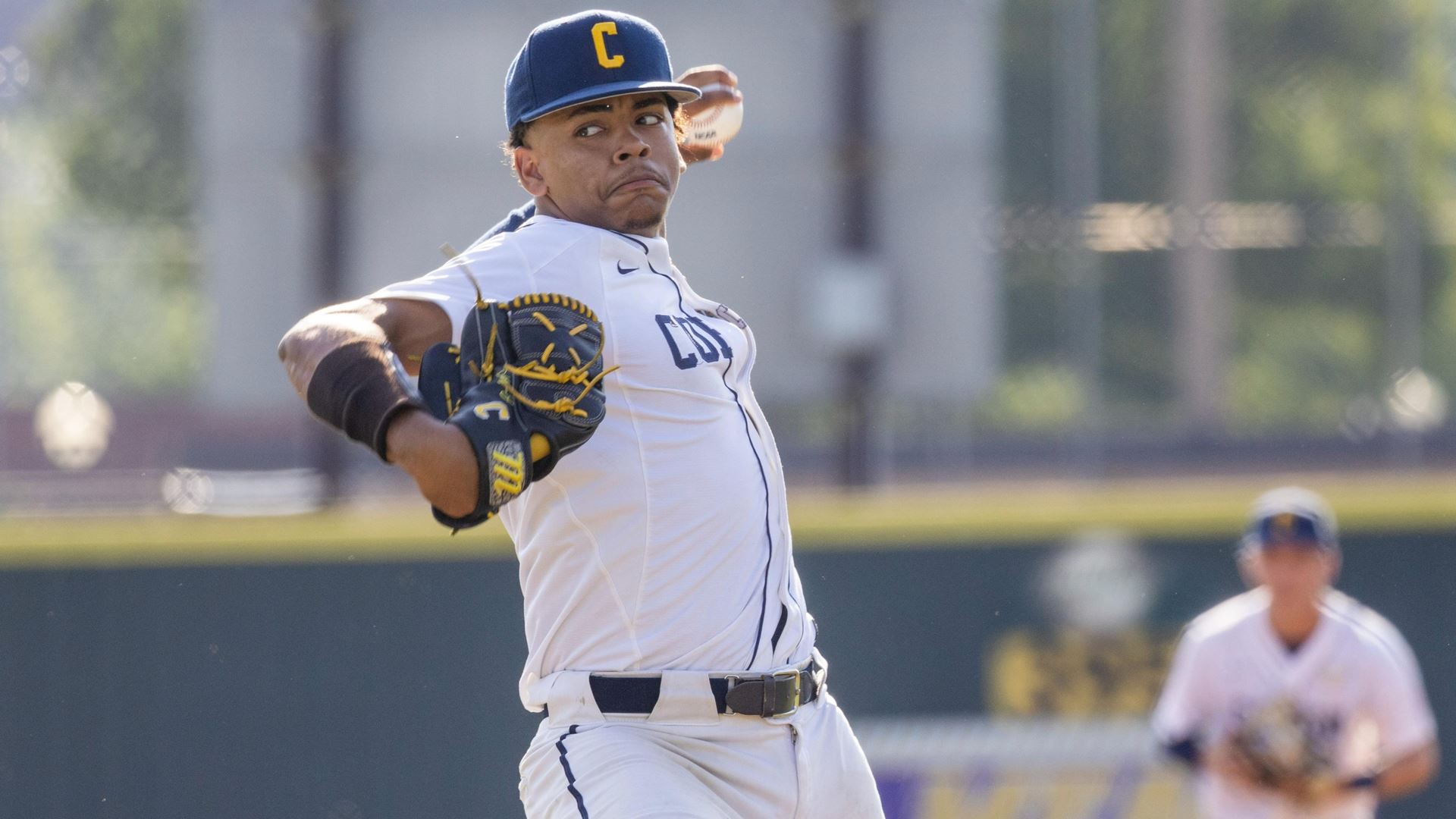 The Eagles are ready for the challenge.

The College World Series regionals begin this weekend and upsets are brewing around the brackets. Coppin State University won the MEAC Baseball Championship for the first time since 1995. Now the Eagles are set to face #1 East Carolina in North Carolina on Friday.

“It was surreal. It was a longtime coming for Coppin State,” Coppin State Head Coach Sherman Reed said.

“For those guys to see little Coppin State on that screen among the big boys so to speak in college baseball. It was big time for this school.”

Coppin State will have an uphill climb in the East Carolina Super Regionals but the Eagles are ready for the challenge.

“We hold each other accountable everyday. We came in from day one knowing that the school has never done this before and we wanted to be first,” Coppin State outfielder Wellington Balsey expressed.

“We just have to come out there and play our game,” Balsey said. As a team we have done such a great job over the course of the season of staying focused and I think we will be able to do that at East Carolina.”

“We worked really hard to improve our defense,” Coppin State infielder Brian Nicolas said. “I think we knew that with the type of pitching staff we have we knew that if the defense came through we would be successful.”

“When we go in there we want to do damage,” Coppin State outfielder Marco Castillo said. “We want to play our best baseball”

“That is defense and hitting. We were preparing for Tennessee so in out practices we were putting the velo on the pitching machines as high as we can. We know we can hit velo so just playing East Carolina was a surprise. but hey we are ready for anything”

The College World Series regionals begin this Friday and Coppin State will face East Carolina at 1pm on ESPN+.