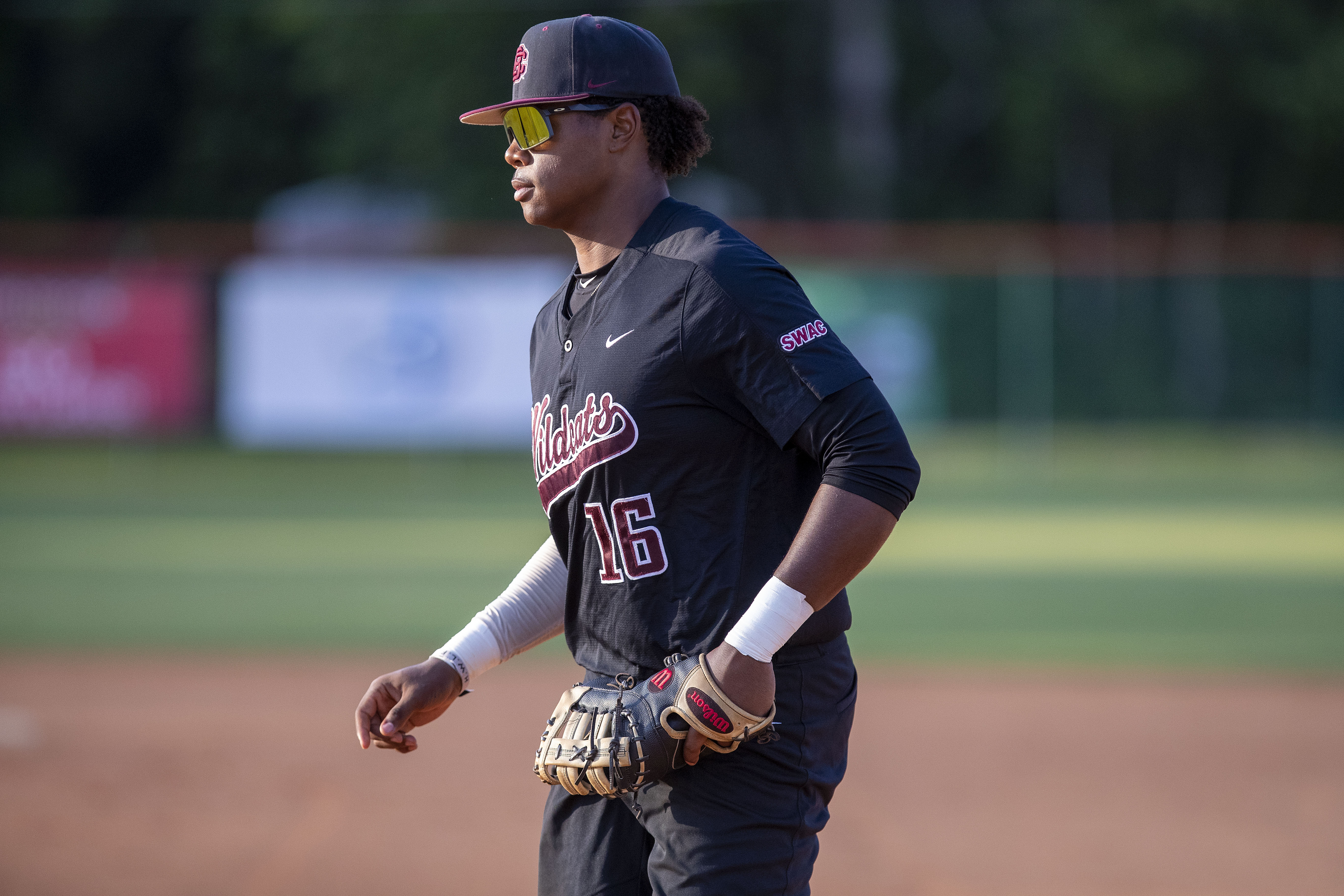 The top HBCU baseball players will face off in Atlanta.

The Minority Baseball Prospects organization has officially announced the rosters for the HBCU all-star game in Atlanta. The game will take place at Truist Park on June 3 with a tailgate before the first pitch at 7:30. The game will be a collaboration between the MBP organization and the Atlanta Braves Henry “Hank” Louis Aaron Fund.

Former Jackson State Tiger and MLB pitcher Marvin Freeman will be the head coach during the HBCU all-star game.

Former Florida A&M Rattler and MLB centerfielder Marquis Grissom will be coaching the home team during the all-star game.

“This week of programming will allow each player to receive an all-star experience and exposure. We are excited to bring the HBCU experience to the Braves stadium!”

The organization will host a free youth clinic on June 2 followed by a home run derby with the top hitters in the all-star game. The all-star game will be played the next day on Friday, June 3. An “HBCU experience” will kick off the event with a battle of the bands and tailgate before the first pitch at 7:30. All events will be held at Truist Park.